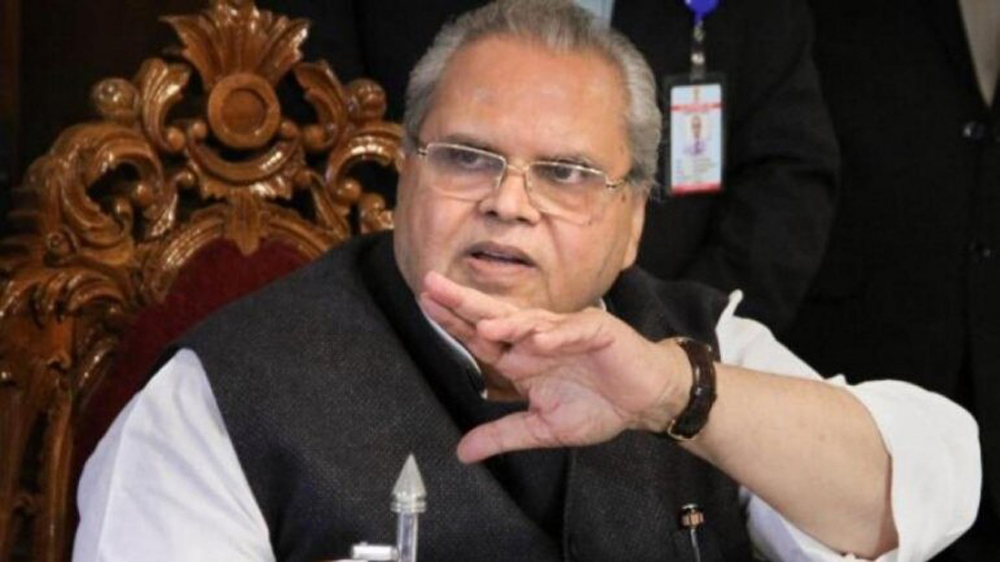 PANAJI: Goa Governor Satya Pal Malik, the other day, claimed that he witnessed the abuse of democracy during his term as the Governor of Jammu and Kashmir. 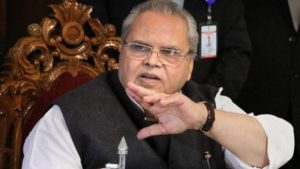 Malik added that some leaders from the newly formed Union Territory of Jammu and Kashmir will surely be arrested for being involved in corruption. “I have witnessed the abuse of democracy. But the cure is also in democracy. Investigations are underway against them, some of them will go to prison,” Malik said while addressing a gathering on the occasion of Constitution Day. The former Jammu and Kashmir Governor said that several leaders, who were elected after the election in the erstwhile state, own houses in Srinagar, Delhi, Dubai, London, and France now.
“When I was appointed as the Governor of Jammu and Kashmir, I went to see the Prime Minister. I asked him, what my mandate was. He told me to reach out, meet the people, focus on development and fight against corruption,” Malik said. “I went there and it came to my knowledge that the ruling party was trying to divest around Rs 150 crore from government deals, so I cancelled those deals,” he added. It may be recalled that Malik was the Governor of Jammu and Kashmir from August 2018 to October 2019. Malik also said that he was informed about a job scam in a bank during his tenure as Governor and he immediately took action to stop it, ANI reported.
“One day, I was sitting at Raj Bhavan in the evening, someone said 15-20 boys and girls had come to see me. They informed me that they had passed the exams and cleared the interviews but others were given appointment letters,” he said, adidng, “The bank chairman told me that there were 580 candidates who had cleared the exams and interviews. However, the Chief Minister had told the MLAs to recommend their people and they will be hired.”