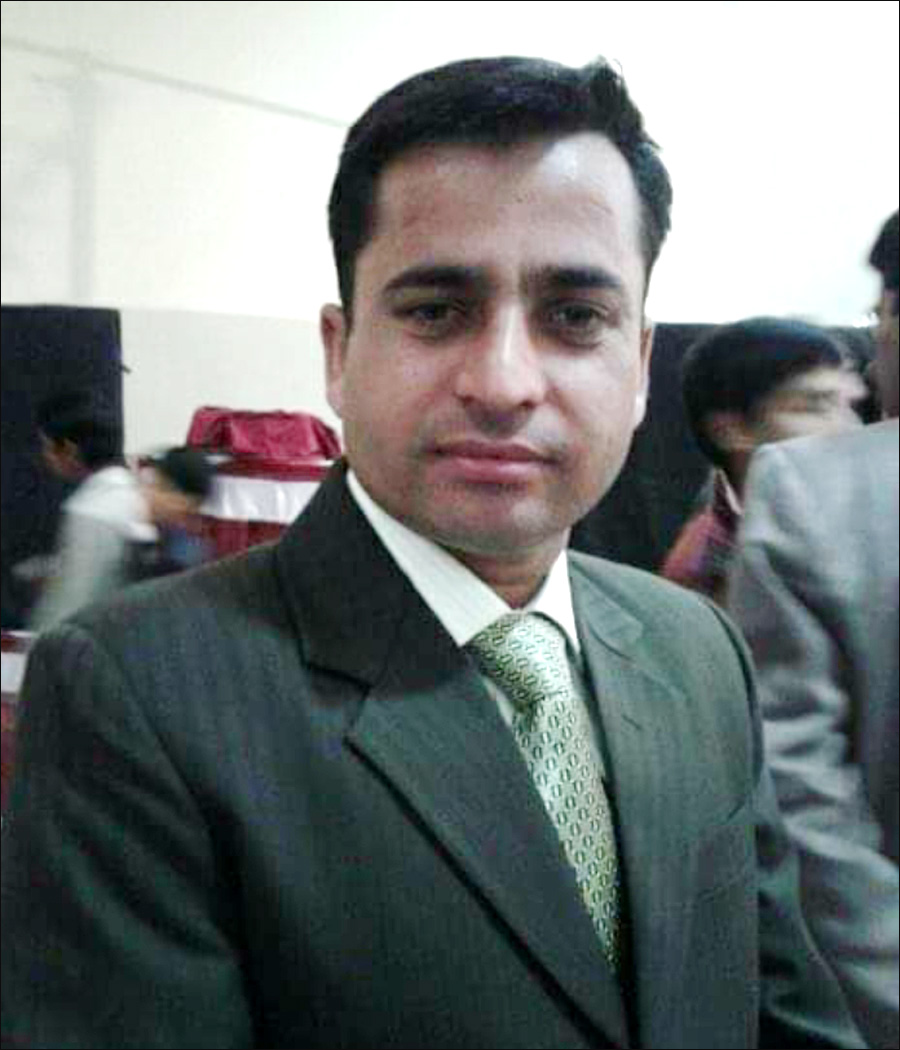 JAMMU: A high level resentment is going on against Principal Secy, Revenue over his dictatorial attitude in issuing suspension order of Tehsildar Jammu, Ravi Shanker(KAS) who is widely known for his honesty and work culture. 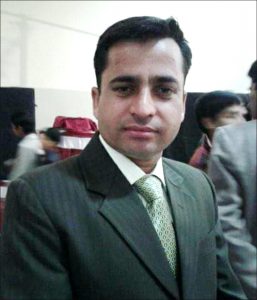 The issue of suspension of  honest and dynamic officer Ravi Shanker has become the most debatable topic on social media from Poonch to Jammu and people expressing their anger against government.  A social media user wrote, “Prime Minister Narendra Modi talks of corruption free governance and if a KAS officer was working well to fulfill the dream of PM, then he should be rewarded, not insulted with suspension.” Few days ago, the same officer was awarded for his excellent work done during COVID-19 and now, the same officer was punished without any reason and it points towards a well thought of conspiracy of mafia operating within the premises of Jammu’s administration. It is important to mention here that Ravi Shanker(KAS) has completed many tasks of government in an exceptional way over the last few months, but this attitude of Principal Secretary Revenue has decreased the morale of all those government officials who are known for honesty. Why Principal Secretary Revenue failed to take similar action against many corrupt ACRs, Tehsidlar’s, Girdawir’s and Patwaris who remained neck deep involved in various frauds and land scams in entire Jammu province. There are number of cases present in every district of Jammu province which shows that how large number of Tehsildars, Patwaris, Girdawars and ACRs became overnight crorepati’s by playing foul, but no action has ever been taken against those tainted officers. People form Poonch to Jammu have sought immediate attention of Lieutenant Governor Manoj Sinha over the issue and demanded an immediate inquiry into the matter to bring in public domain why an honest officer was insulted like this. People said, “If government treats honesty with such an attitude, then days are not far away when it would be difficult for government to find a honest officer to run the affairs of administration” added “Rather than taking action against corrupt officers of Revenue department, Principal Secretary has stabbed a honest officer by issuing suspension order without verifying the facts on the ground.” Who played this conspiracy against Ravi Shanker? A high level inquiry has been demanded by people from LG J&K UT to win shattered confidence of people in the governance of J&K UT.