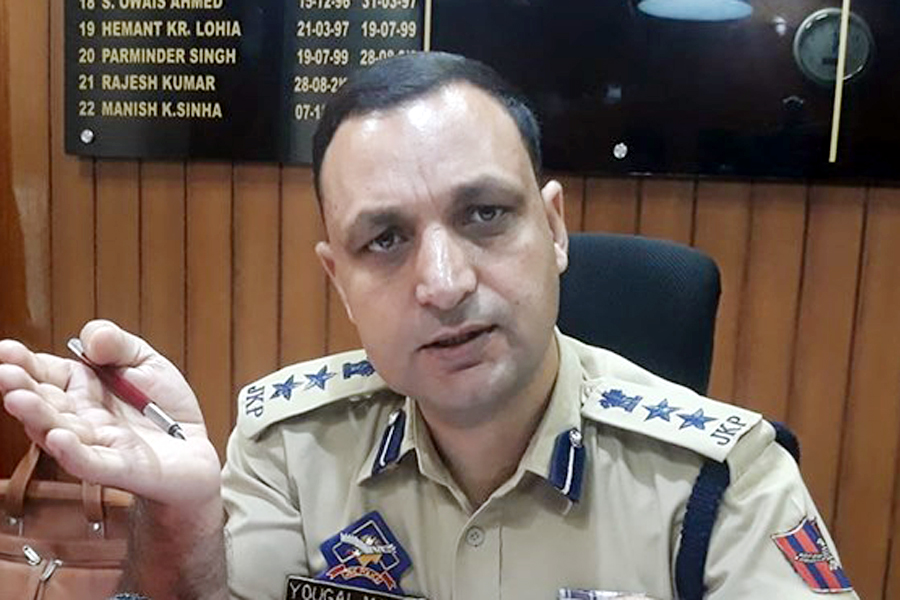 RAJOURI: After coming to Rajouri as SSP, Yougal Manhas, right from day one, focused on maintaining peace and communal harmony in the district as he never gave space to trouble mongers to execute their plans. 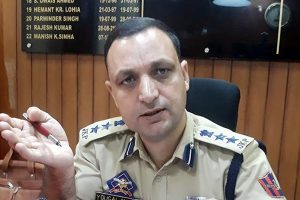 Whether drug peddlers, anti social and anti national elements, social media evil or any kind of evil, Yougal immediately took action against the culprits and booked many under PSA and other offences, but there was one thing common in all cases as SSP detected and attacked the evil before it started to open out. His policy of “Nip the evil in the bud” proved highly successful. Few days back, SSP  Rajouri immediately took action against few social media users for their sensitive comments which were having a potential to disturb peace and order in twin districts of Pir Panjal. Though, Yougal is heading police of Rajouri district, but the way, he showed concern for peace in Poonch district also by starting legal action against all those social media users, shows that the officer is fully professional and is keen to raise the reputation of country elite force by ensuring public safety and order, even in other district beyond his domain. Earlier, this policy of “Nip the evil in the bud” was successfully adopted by an another young IPS Officer Rajiv Pandey, during his posting as SSP Poonch. After recent constitutional developments, J&K Police has played  a big role in maintaining peace and the same strategy is also needed for the future keeping in view of unpredictable political  atmosphere in J&K.