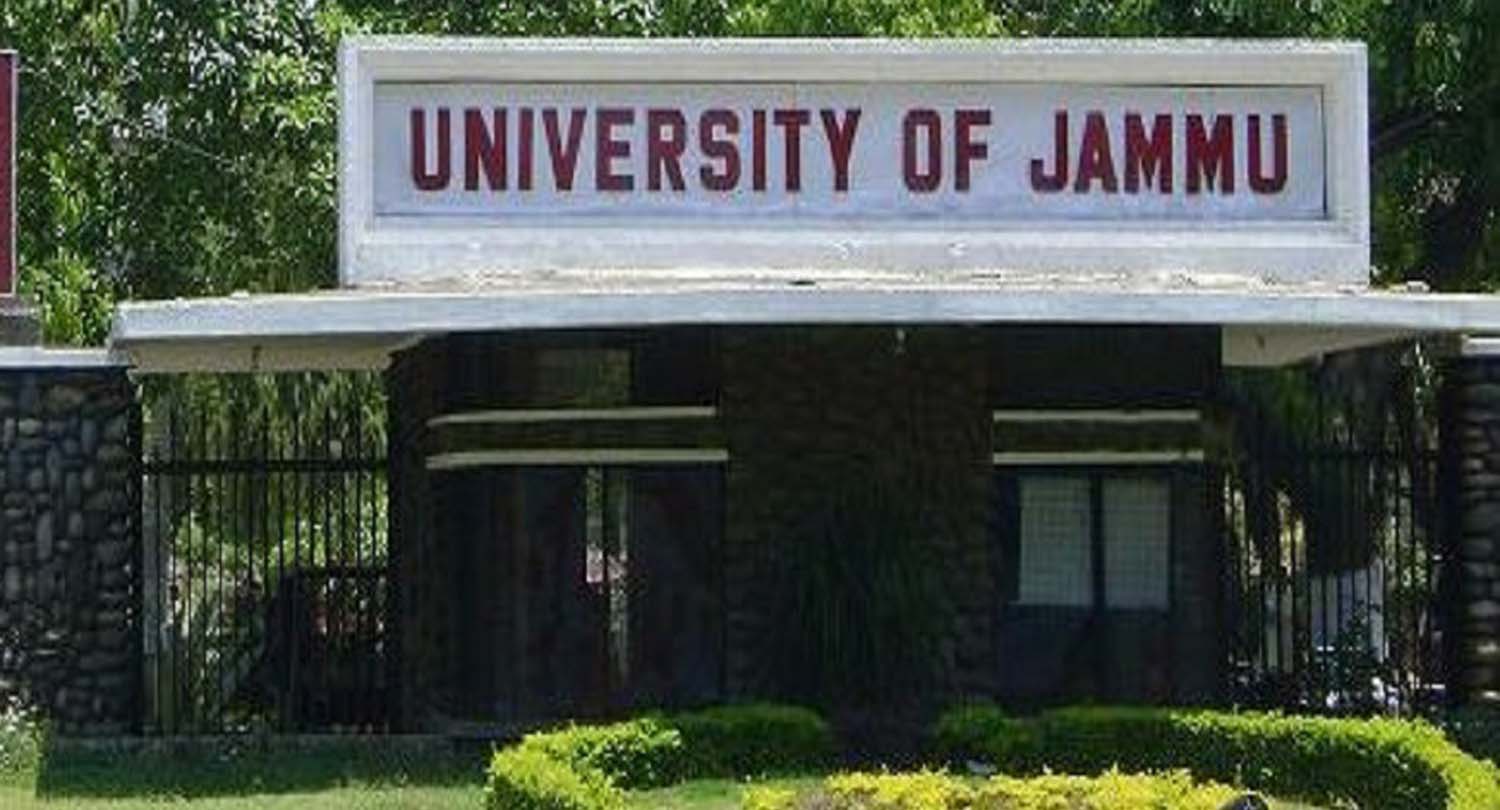 JAMMU: The horrible state of affairs in Jammu University shows how the murder of job aspirations of hundreds of meritorious students was carried out over the years, when it comes to recruitment for various posts. 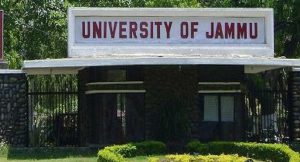 “POONCH TODAY” time and again, exposed various frauds of Jammu university  regarding various recruitments and one of the wrong doings was related to the post of Campus Development officer, where all rules were changed just to adjust a close one of a tainted politician. In an another fraud, recruitment for various posts as per notification of 2017 was thrown beneath the carpet and those posts were  advertised again in August 2019, when J&K was going through internet gag and majority of students were not aware of the notification. It clearly shows that all the drama was  played to recruit the close one’s of JU authorities.  When “POONCH TODAY” approached JU authorities to inquire why previous notification was set aside, officials posted in VC secretariat said that they got Governor’s order to stop the recruitment process. When contacted, VC Jammu university failed to provide the Governor order, in which JU authorities claimed that they were directed to stop the recruitment process. Vice Chancellor even failed to provide the UGC guidelines which, they claimed, directing them to stop the recruitment process. It shows that VC Jammu University is on tenterhooks, fearing exposure of wrong doings of Jammu university. Horrible state of affairs in Jammu university shows that even Governor’s Secretariat was not spared by JU authorities, just to satisfy their personal interest, what to call of the interest of the students.   Rather than setting their own house in order, JU authorities are now started questioning journalism of “POONCH TODAY” which is  presenting every news, based on 100% authenticity. Even many JU officials told “POONCH TODAY”, pleading anonymity, said that JU is going through terrible phase from administrative point of view, where various rules are being violated openly. Even the interest of Ph.D and M.Phil students are not being considered in various departments. If a student fails to pursue higher studies, JU authorities never inform the next deserving candidate to join the course to avail scholarship facility for higher studies. One man one post rule is being violated openly and VC prefers to adjust his trusted soldiers on various important posts. Even a JU official, who has no sports background, was made head  of the sports department. There is  a total mess in Jammu University and due to this, students and faculty members are now expressing their anger against VC’s secretariat. They have appealed the government to intervene and ensure delivery of justice in JU in the interest of student community.