Latest News
Mishandling of power! Pleasing top bosses by gruelling individuals without investigation has become a new mantra of the Poonch Police; DGP’s intervention  needed93 Infantry Brigade authorities fail to strengthen the spirit of the sports with unprofessional approach; One mismanaged hockey event mar successful Link up day celebrationsWith Panchayat and Local Bodies elections due next year, assembly elections in J&K are likely to be put offCredibility of the Poonch administration has reached a frightening low due to reports of intensifying dishonestyPUBLIC NOTICE “POONCH TODAY” bold journalism is totally based on an impartial and investigative nature
Review meeting for Republic Day Arrangements held in Poonch – Poonch Today 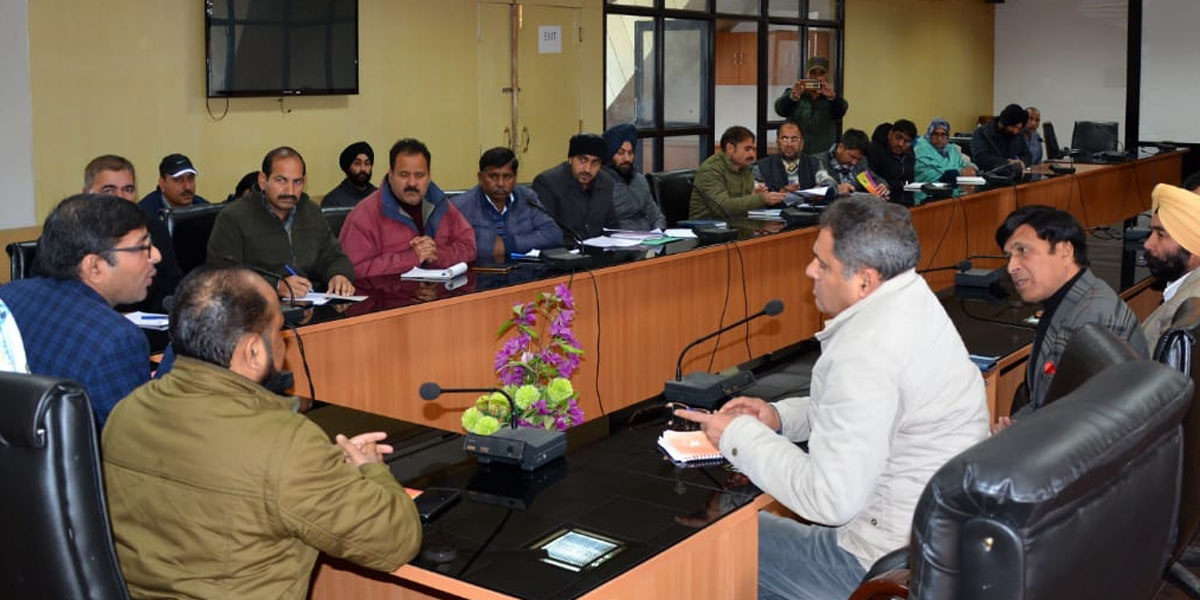 POONCH: A review meeting for the arrangements of Republic day was here in Conference hall of DC office under the chairmanship of DC Poonch Rahul Yadav. 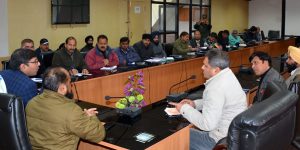 The meeting was attended by ADDC Poonch, ASP Poonch, Tehsildar Haveli, Xens of various executive agencies besided District officers of all Line Departments. The meeting was informed that the main function will be held at sports stadium Poonch whereas similar functions would be held at all Tehsil headquarters. During the meeting DC was appraised of the ongoing rehearsals for cultural items and March Past. The arrangements for Drinking water facility, Parking facility, Security, Barricading, Decoration, illumination of Important Government Buildings, Seating arrangements besides arrangements of Memento and refreshments were also discussed. DC Poonch gave directions to the concerned officers to maintain cleanliness in and around the venue. He also directed for arrangements of Health facilities and traffic arrangements.