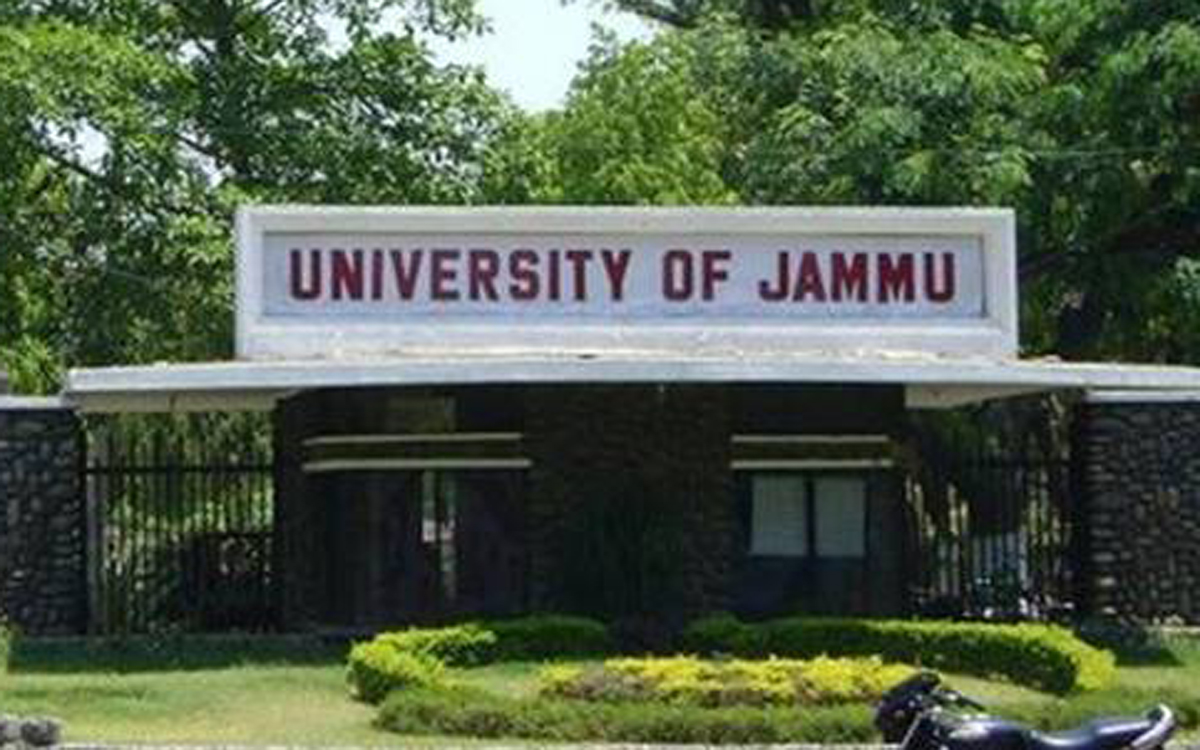 JAMMU: Exclusively reported by “POONCH TODAY”  time and again that rules were thrown to the wind, thanks to a well managed nexus of top officials in Jammu university  in which many recruitments were taken place by murdering recruitment rules in addition to many financial frauds which are coming in public domain off and on. 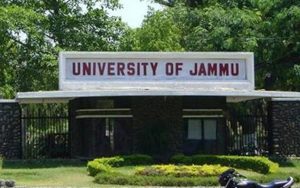 The silence of sitting Vice Chancellor of Jammu University over many reported frauds is questionable and  shows that something is fishy behind the curtains. Under the tenure of sitting VC, Open violation of “One Man, One Post” has taken place with those officials who are close to VC regularly adjusted on top positions and those meritorious officials with no influence were sidelined. It is pertinent to mention here that during the tenure of successive Vice Chancellors and Registrars, many backdoor appointments were made in JU and in addition, funds to the tunes of several crores were misused on questionable projects.  Data available with “POONCH TODAY” shows that on the name  of upgradation of infrastructure and construction work in some departments within Jammu University and outside Jammu university i.e many campuses of JU, huge funds were misused by top officials of JU for which a high level inquiry is needed to bring to book those, who murdered government exchequer. Jammu University has become an institution of error where open violation of various rules is going on due to the neck deep involvement of top officials who are running the show. Few staff members are enjoying patronage of Vice Chancellor   as they are holding many “Malaidaar” posts, but Vice Chancellor prefers to remain silence whenever people start questioning the practice of appointment of blue eyed people on important posts by violating all norms. The Budget and Finance section is also under radar of anti graft agencies as reportedly, huge funds  on questionable activities were withdrawn and the same practice is still going on in a silent way behind the curtains. Shocking is that Vice Chancellor has given this section to one of his blue eyed person. The horrible state of affairs shows that Vice Chancellor Jammu University is openly violating the government orders by keeping everybody in dark with the full support of his blue eyed private secretary, whose credentials are also under query. Even, on the issue of recruitment notification of 2017, VC kept everybody in dark when that notification was set aside and a fresh notification was issued in 2019. Even Governor’s office was hoodwinked by JU authorities, what to call of a common student. For saving the reputation of prestigious institution of Jammu University, right men should be placed on the right Job, and it would be better if a more mature, visionary and a man of high integrity should be given an opportunity to run the affairs of JU as Vice Chancellor, feel scholars.