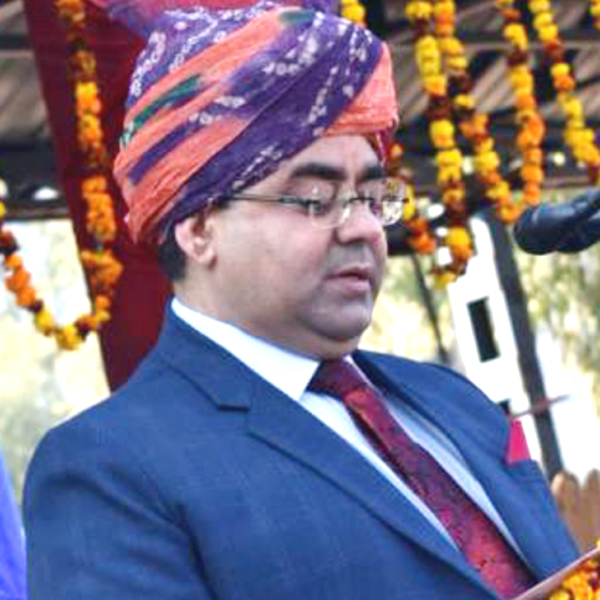 RAJOURI: After taking over as Deputy Commissioner of Rajouri district, Rajesh Shavan has started his innings on a burly note  as his few decisions in public interest have been appreciated by one all. 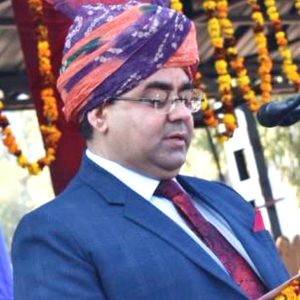 Retrieving many govt buildings which were under illegal occupation, issuing notices to those persons from business fraternity  who encroached roads and built illegal structures near Salani bridge due to the weak policies of few previous Deputy Commissioners known for corrupt practices, directing officers of Rajouri administration to be pro active in solving public grievances to mention a few. The other day, under his directions,  few mobile apps were launched  like Bhumi Suraksha, Appointment Scheduler app and R-SIS app respectively. Bhumi Suraksha app is of utmost importance where issue like illegal encroachment on Government property, illegal earth cutting, illegal forest encroachment and forest cuttings will be tackled by administration through various modules. Moreover, launching anti encroachment drive near Panja chowk was also a welcome step. First few days of DC Rajouri Rajesh Shavan has proved positive for the people of Rajouri and people are having high expectations from him, because people witnessed administrative deficit during the last few months and to bring back lost faith of people in administration, DC Rajesh has to take more strong steps in public inertest. There is an another side of the coin also, because, frustration among many officers of Rajouri administration is clearly seen as there are authentic reports that a blue eyed office of Rajouri administration who has been enjoying posting in Rajouri for many years, has remained  a linchpin of administration and he used to have maximum say in every affair of administration, thereby bypassing many officers in decision making. In many multiple scams, he remained brazenly involved, whether allowing illegal constructions in Rajouri city and taking action on selected ones who fail to fulfill his lust. This officer reportedly is the main player behind the curtains who scripted many deals for top chairs inside and outside the district. This has become talk of the town that administration was used to be run by this officer from behind the curtains by scripting handsome deals with few top officers. If Rajesh Shavan has started to win public through his strong decisions, then such  a doubtful officer who eclipsed administration from behind needs to be shifted out of the district else people will regularly sense foul in every positive activity of Rajouri administration, says locals. Rajouri district needs corruption free administration and all-round development and it would be interesting to see how DC Shavan takes Rajouri  ahead on path of development in addition of tackling issues like corruption, illegal encroachments, Tourism, better health care facilities and wining trust of public by providing better governance.