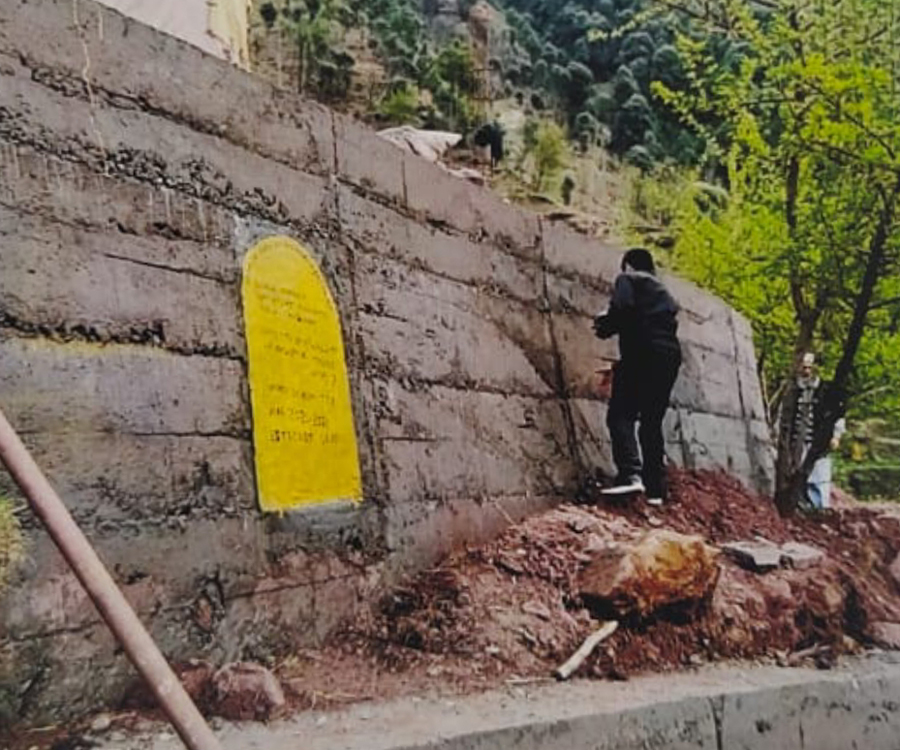 POONCH: Rural Development Department always remained in news, on one or other aspect of corruption, but in the midst of departmental chaos, locals of Poonch block have expressed their happiness over the works done under TSP and they have appreciate the efforts of BDO Poonch Dr Shahbaz Choudhary and Secy Pyt Qasim Ali for initiating and completing  various works in block Poonch, which includes P/Works, Tractor roads, other village roads,  Lane drain works and few other developmental works under TSP and few other schemes. On the issue of cross border shelling, they also demanded construction of more bunkers  and said that development plans should be formulated by keeping various future aspects in  mind. 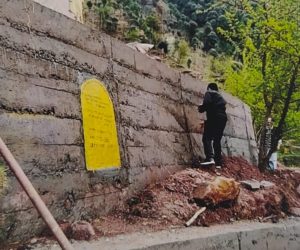 While expressing their views with “POONCH TODAY”, locals said, “We need more roads works in our area to ensure better connectivity within various villages and accordingly, appeal to BDO Shahbaz sahib for planning as per the requirement of future. We also appreciate the efforts put forth by Secy Pyt Qasim Ali for timely completion of various projects under TSP.” On the issue of COVID care centers at Pyt level, locals also  expressed their satisfaction as they said that BDO Poonch and his team have done a commendable job in timely completion  of COVID care centers with kits for the safety of COVID patients.