Latest News
Mishandling of power! Pleasing top bosses by gruelling individuals without investigation has become a new mantra of the Poonch Police; DGP’s intervention  needed93 Infantry Brigade authorities fail to strengthen the spirit of the sports with unprofessional approach; One mismanaged hockey event mar successful Link up day celebrationsWith Panchayat and Local Bodies elections due next year, assembly elections in J&K are likely to be put offCredibility of the Poonch administration has reached a frightening low due to reports of intensifying dishonestyPUBLIC NOTICE “POONCH TODAY” bold journalism is totally based on an impartial and investigative nature
Question mark on Jammu police as Influential SPO posted in an important city police station misbehaves with people – Poonch Today 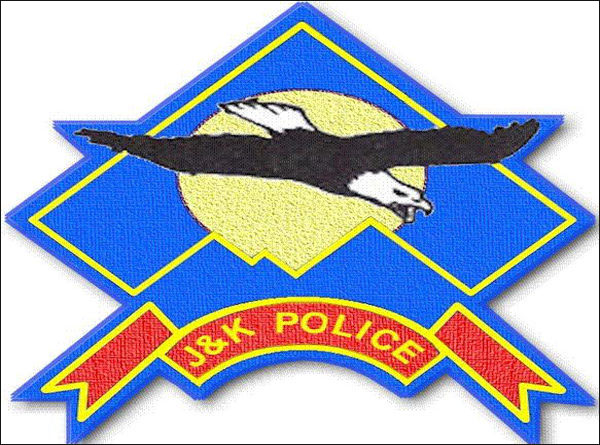 JAMMU: As reported by “POONCH TODAY” few months ago that in many police stations operating within the jurisdiction of Jammu police, many SPOs and other lower rung staff are involved in many acts of collecting money from different illegal sources, another similar case has come to limelight where an influential SPO who is working in an important police station of Jammu city and has a long stay in concerned police station, who used to collect revenue from illegal sources for his successive seniors, now has misbehaved with a person who went to police station with  his brother in law in a case of a conflict. 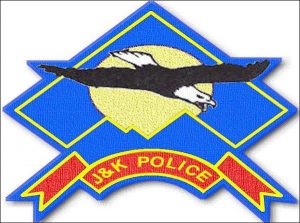 In a letter written to SSP Jammu and other top officers, the complainant who was beaten by the said SPO, narrated entire incident to SSP Jammu and DIG and copy of that complaint is in the possession of “POONCH TODAY” also. The complainant, who is a resident of Rehari colony, Jammu alleged that the SPO who was not wearing his uniform, slapped on his operated ear and misbehaved badly without any reason as the complainant went to police station to pacify the matter. Highly placed sources told “POONCH TODAY”, pleading anonymity that the said SPO is the main persons in police station who used to bell the cat mostly and has backing of his seniors, that’s why he feels more confidence in getting things done, whether legally or illegally without any fear. On one hand, Police claim better  police public relations on media, but the ground situation speaks different condition as such unfortunate incidents of misbehaviour of police with public, that too without any reason, put the credibility of police in bad taste. Shocking fact is that despite published by “POONCH TODAY” regarding the tainted behvaiour of few lower rung police officials working in several police stations within the jurisdiction of Jammu police and also in spite of having huge public complaints against such police officials, no action has yet taken by top brass of Jammu police. To win public confidence in police, more reformative steps need to be taken by Jammu police  and acts of arrogance on part of police officials with public need to be discouraged.