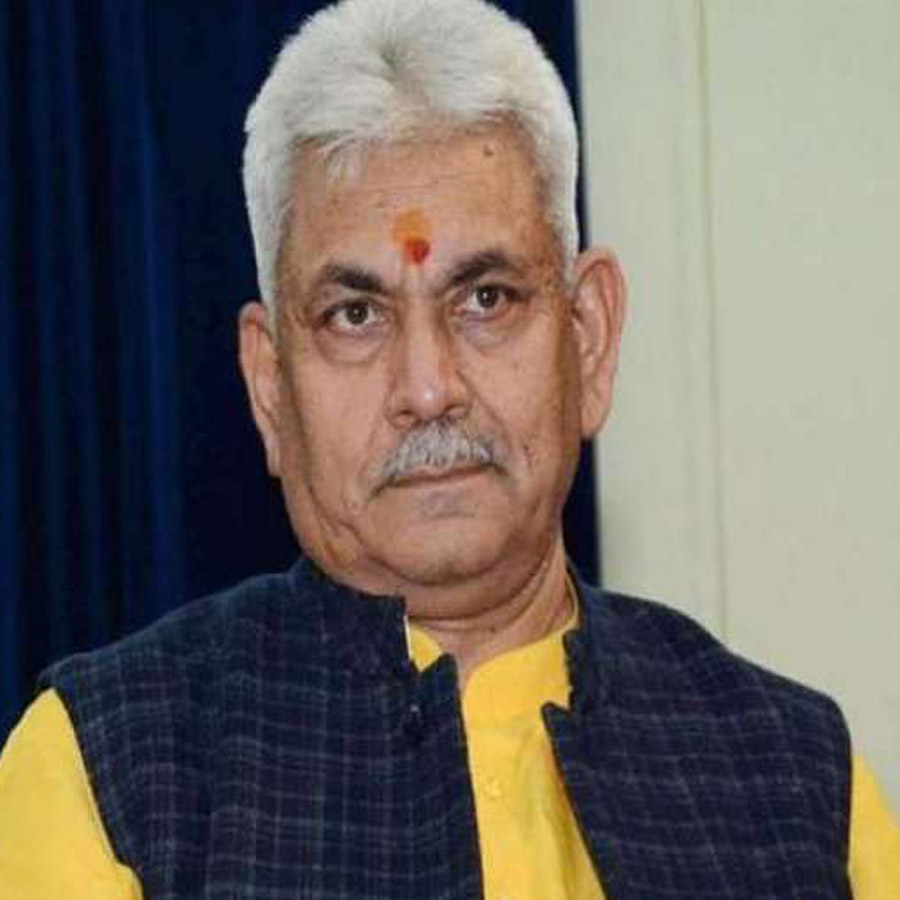 SRINAGAR: LG Manoj Sinha, in Srinagar, during an inauguration program of a project said that not poor people, but influential land grabbers should be taken to task,  who are known for massive land grabbing of forest lands.

He also said that those living in forests for years will be protected and all relevant laws related to this will come into force. This strong statement of LG Manoj Sinha shows that J&K govt may take tough action against big political fishes  who have captured forest lands in Sunjwan and Bathindi and other areas of J&K UT. After the conversion of erstwhile state of J&K unto a UT, Forest department has taken back several thousand kanals of lands from illegal encroachers. The issue of illegal encroachment of forest lands remained active in media. Even the name of a former  Chief Minister and other big names also surfaced from Bathindi area for capturing forest land. In a clear cut signal to government officers, LG stressed for action against big  land mafias and not poor people.