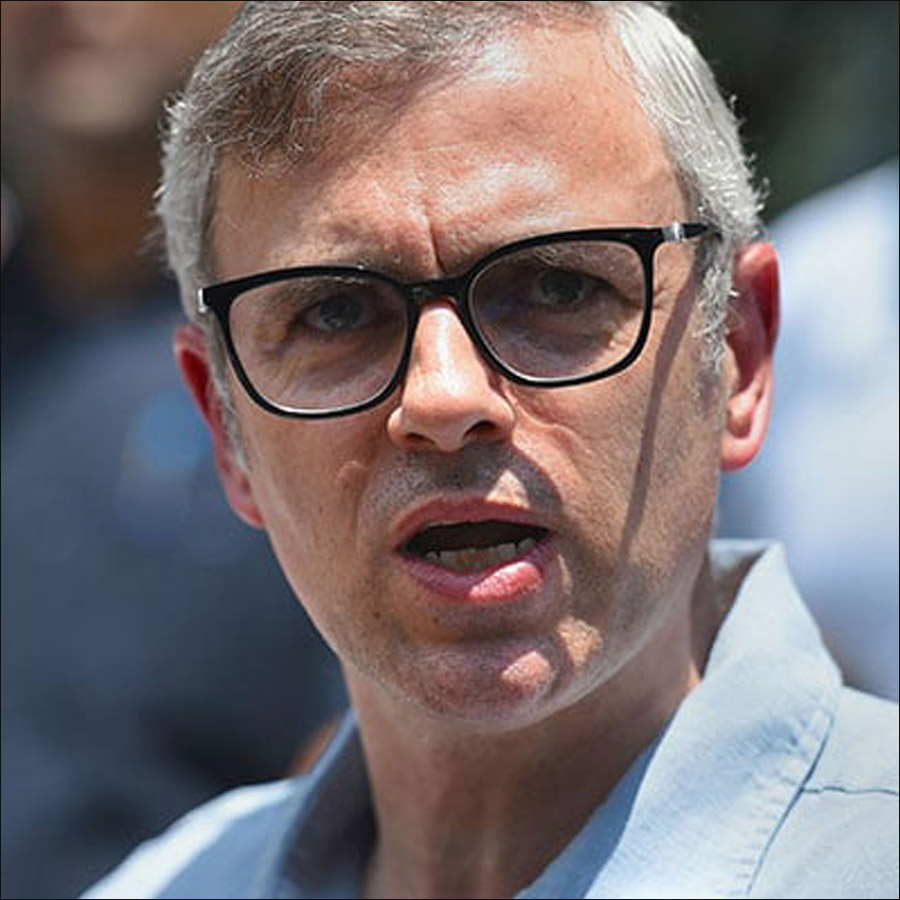 POONCH: There was a time in J&K when National conference was the strongest political force in J&K and none of the political party managed to stand strongly against Abdullah’s. 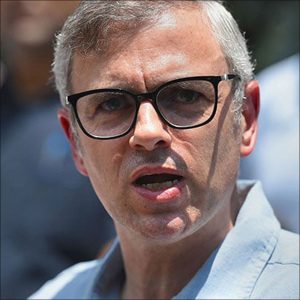 Before 2002, Omar once gave a statement that even a dog will win even if gets NC mandate. Such was the confidence of NC at that time. But time changed after the result of assembly elections in 2002 when PDP and Congress formed coalition government and Mufti Mohd Sayeed became Chief Minister. From that year, coalition politics started in J&K after a long time and this political culture gave power to Omar Abdullah when NC and Congress joined hands to form coalition government after 2008 assembly elections. Now after two decades, NC seems to have lost its base in entire J&K, because the other day, Omar Abdullah, while addressing youth convention in Srinagar, said, that PAGD leader should fight jointly against BJP. This statement of Omar Abdullah is a direct hint that Abdullah’s have accepted the fact that national conference is no more a strong political force in J&K now. Same is the condition of PDP supreme Mehbooba Mufti who is also hinting indirectly to be a part of PAGD fighting elections jointly. Dr Farooq Abdullah has already hinted this many times that PAGD will fight the assembly elections jointly to counter BJP. Such statement have justified the fact that all the Kashmir centric parties have accepted the fact that BJP has become a strongest force in J&K. Although, in Jammu region, which is a base of BJP, people are suffering on various accounts. Power crisis, water crisis, unemployment, encroachment of forest land, anti social and anti national acts, BJP leaders have failed to come to the rescue of the people of Jammu region and they should not take Jammu for granted the way people are being tackled on various issues. The sentiments of Jammu people are with Prime Minister Narendra Modi and not with these Jammu based BJP leaders who are just empty vessels, said Ram Parkash, a resident of Talab Tillo, Jammu. As there are no clear cut indication of holding of assembly elections in J&K in near future, but the statement of Omar Abdullah that PAGD should fight the elections jointly assumes significance and his statement shows that something is cooking in New Delhi’s mind.  Whatever may be the circumstances behind the curtains regarding holding of assembly elections in J&K, but one thing is sure that Omar’s statement has increased the morale of BJP cadre as time, and again BJP leaders have said that NC has lost its base in J&K. Now Omar is trying to play a victim card to win public sympathy by touching sensitive issues which is likely to go against the national security. It seems that Omar is trying to adopt the formula “Power ke liye apun kuch bhi karega”