Latest News
Mishandling of power! Pleasing top bosses by gruelling individuals without investigation has become a new mantra of the Poonch Police; DGP’s intervention  needed93 Infantry Brigade authorities fail to strengthen the spirit of the sports with unprofessional approach; One mismanaged hockey event mar successful Link up day celebrationsWith Panchayat and Local Bodies elections due next year, assembly elections in J&K are likely to be put offCredibility of the Poonch administration has reached a frightening low due to reports of intensifying dishonestyPUBLIC NOTICE “POONCH TODAY” bold journalism is totally based on an impartial and investigative nature
LGs proposed visit! Administration looking for tricks to hide various inefficiencies – Poonch Today 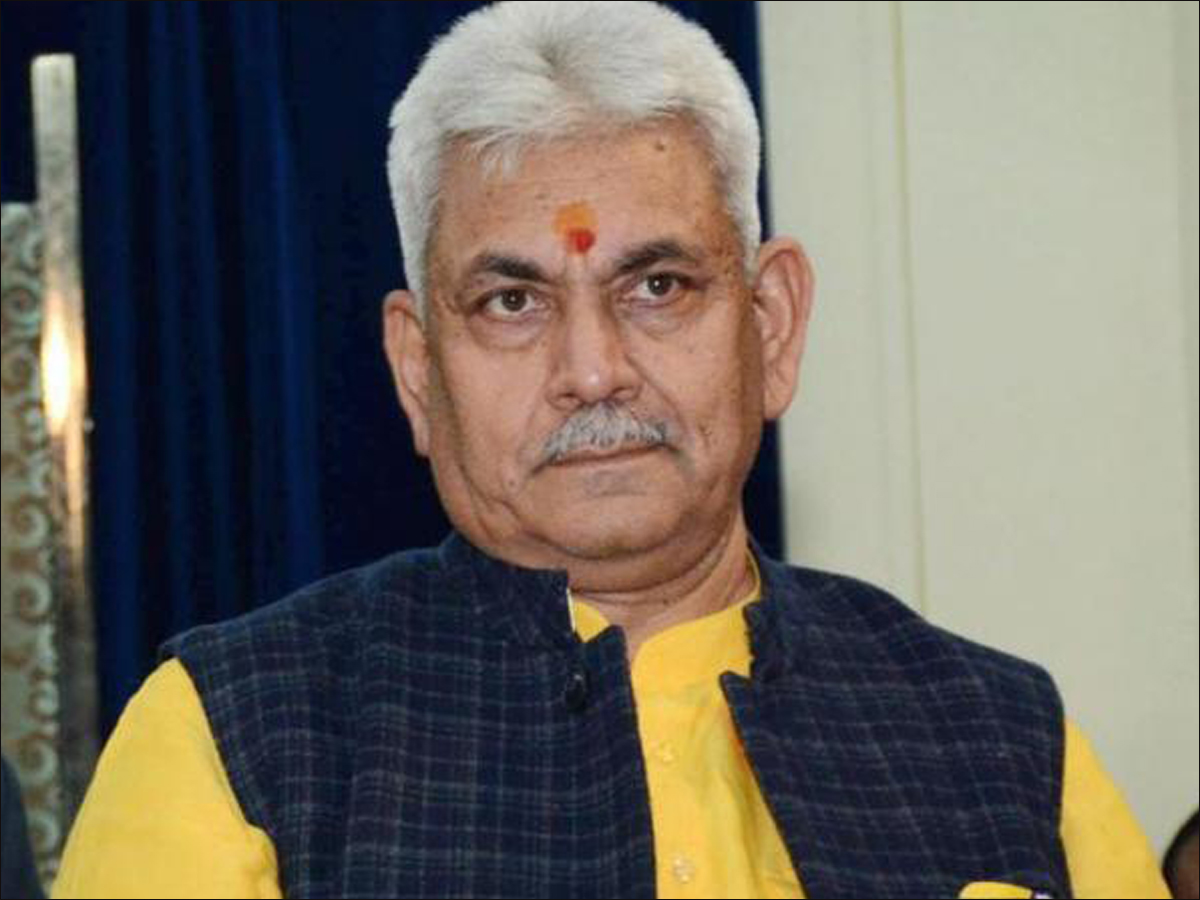 POONCH: As the proposed visit of LG J&K UT Manoj Sinha is expected soon and in this connection, administration has been finding ways and means to hide its various inefficiencies, to escape possible wrath from the head of J&K UT, if he visits in near future. 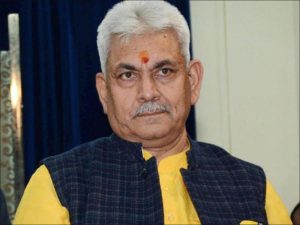 Highly placed sources in administration told “POONCH TODAY” that a very thoughtful planning is being made to show LG that everything is normal on the ground and development activities have been going on fully.  Even a few civil society members are being prepared by the administration to give positive feedback about the working of the Poonch administration to LG Manoj Sinha.  On one hand, the administration has failed on various fronts in coming up to the expectations of the people, but on the other hand, top brass is busy in playing every move to show the LG that the administration has been working as per the aspirations of the people by following the directions of UTs administration. Chopper service started by the government earlier is nowhere. Survey of Jammu-Poonch rail link has been shelved. Work on Jammu–Poonch four lane highway has not started from Poonch side yet. Chandak-Mandi road is in horrible condition, Health care system is at the mercy of god. The issue of illegal encroachments at different places and illegal constructions in ‘Flood Zone’ have not been addressed yet. Public is facing regular power and  water shortages. Revenue ‘Gundagardi” has reached an alarming level. These are few issues of urgent public importance, but the district and UT administration have not given top priority to address the aspirations of the people of Poonch district. Coordination between various departments on the issue of development is very poor and this has led to building  a poor image of administration in the eyes of the public. Now, sensing trouble, the administration has started playing every move tactfully ahead of proposed LGs visit  by giving him an impression that everything is well on the ground. But the picture on the ground is something else and to know the real truth beneath the ground, LGs administration needs to conduct a performance audit of top officers of various departments as far as their ground performance is concerned. The people of Poonch were expecting transparency and development on the ground in various areas, but unfortunately, the same has become a distant dream for them and it’s really a cause of concern for the UT administration. Rather than falling into the false claims of the Poonch administration about development, LGs administration needs to look at the things broadly and must punish those inefficient officers of the Poonch administration who have been proving as a liability  for the government by not coming up to the expectations of the people.