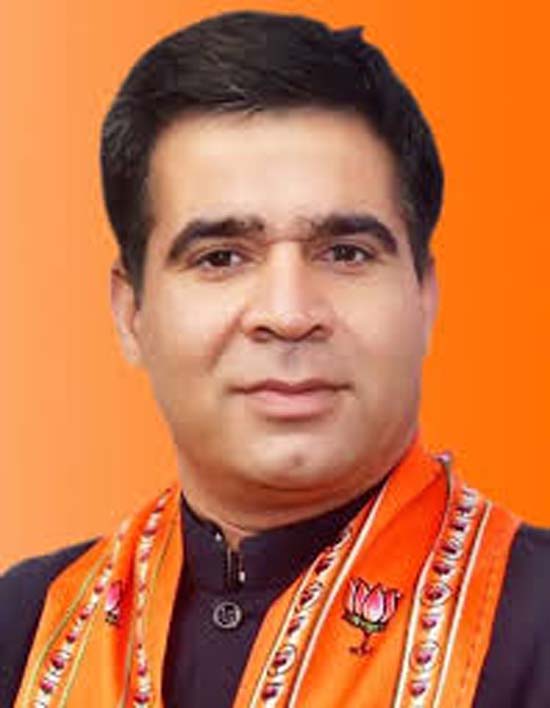 POONCH: After Independence, this is for the first time that Kashmiri leadership who was having a habit of blackmailing New Delhi off and on, this time seems to be in a state of stun due to the aggressive approach adopted by the BJP government. 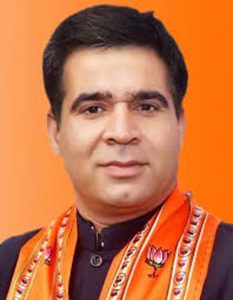 Few days back, National Security Advisor Ajit Doval was on  two days  visit in which he discussed various security related issues amid speculation of removal of Art 35 A. Deployment of 100 companies of additional security forces for law and order problems added fuel to the fire that state is all set to witness some big announcement. Political experts believe that BJP’s aggressive approach on Kashmir issue is giving sleepless nights to Kashmiri leadership. It is pertinent to mention here that BJP in its election manifesto clearly stated that the party will scrap Art 35 A and 370 and after coming to power second time, party seems to be in  a hurry to fulfill its promise with the nation. On the other hand, BJP state president Ravinder Raina has said that assembly elections will be held in November–December this year and party is ready for that.  While talking to a leading web portal, Raina said, “Dekhtee jao kya kya hoga. Kaand hoga aur pakka hoga”. Emergence of BJP’s national interest policies from all sides forcing Kashmiri leadership towards a “No Mind” state where valley leadership is unable to counter the attack launched by the union government. This is for the first time in the last 70 years that valley leadership seems to be on total back foot. BJP on the other hand may remove Art 35 A and may soon announce assembly election in the state as the party wants to ensure clean sweep in Jammu region by fulfilling its commitment with the people of Jammu with the  removal of Art 35 A, said a political expert. Where as opposition parties like National Conference and PDP are suggesting the centre government not to use force as Kashmir is a political issue. The change in attacking stance of opposition parties shows that valley leadership is totally in fear and have kept their fingers crossed. The other day, Mehbooba threatened centre of dire consequences if Art 35 A removed by centre. Farooq Abdullah and Mehbooba Mufti are on one platform to counter any move of union government. Things are really tense and it would be interesting to see in which way the wind blows, says a political expert.