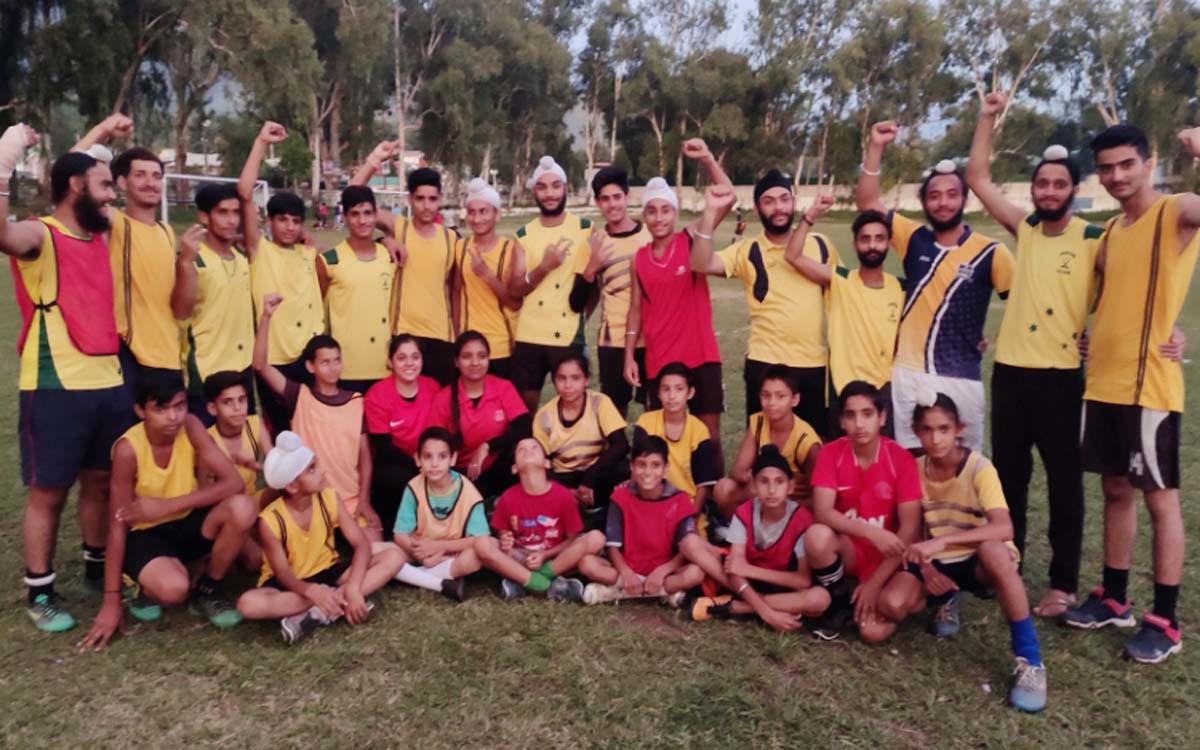 POONCH: Hundreds of hockey players of different age groups from Poonch today said that government has invited tenders for installation of hockey turf at boys higher secondary school Poonch and everything is in final stage, but few vested interest people including few government employees are creating problems against government policy of promoting sports. 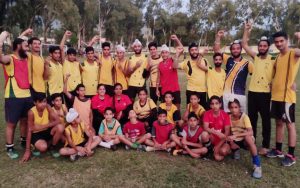 They said that Poonch remained strong pillar of hockey for almost 50 years and deserve hockey turf and when government has decided to provide turf to Poonch, some wrong elements of the society are creating every hurdle against installation of turf. Ruchika a young hockey player, said, “Poonch hockey has performed well without any top class infrastructure at state and national level and if we get this turf, then I am sure Poonch hockey will produce national players”.  Gurjot Singh, another promising youngster, said, “After getting this turf, Poonch hockey will achieve milestone as we have huge talent here and getting top class infrastructure in the shape of hockey turf is  a boon for us”. It is pertinent to mention here that Poonch hockey has produced thousands of players and right now, more than 300 players in different age groups are playing hockey both at sports stadium and boys higher secondary school under the supervision of three trained NIS coaches. Young hockey players have appealed the government to direct the concern authorities for fast installation of hockey turf . They said that government is going to install hockey turf in a government school, but few vested interest, who have no knowledge of even sports and  without any locus standee are creating trouble, unnecessarily.