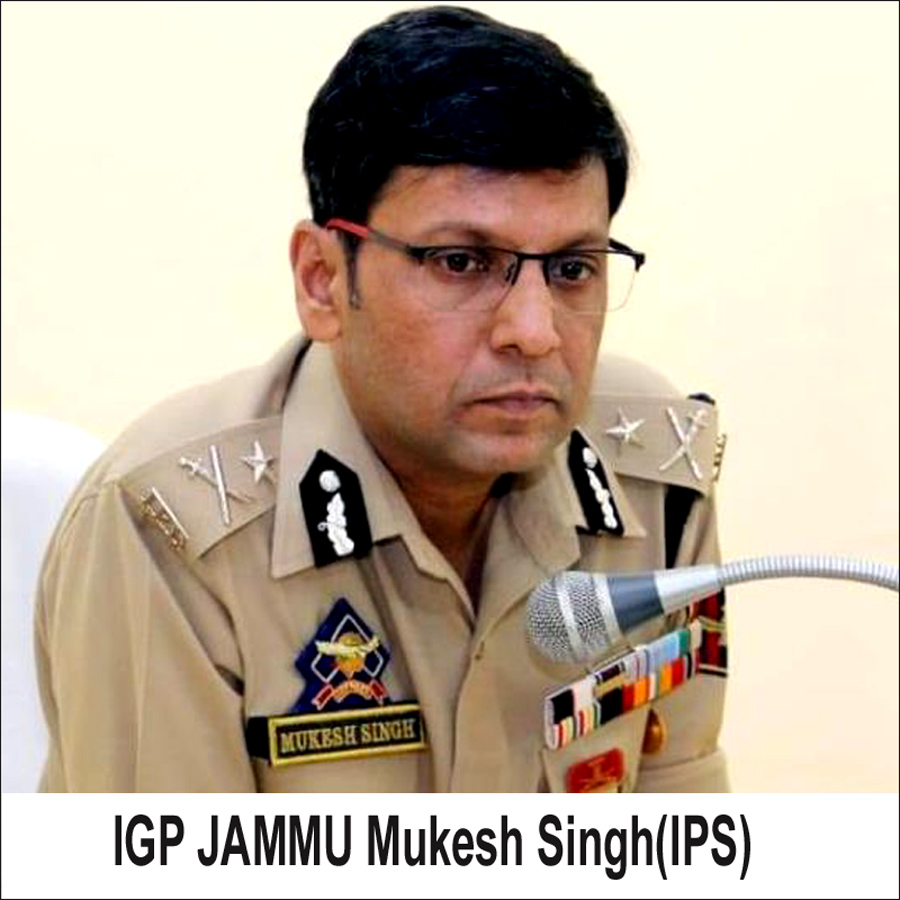 POONCH: After the abrogation of Art 370 and 35a, security forces and civil administration of twin districts of Pir Panjal have played a big role in maintaining peace and communal harmony in Poonch and Rajouri districts, fully supported by respective civil societies. 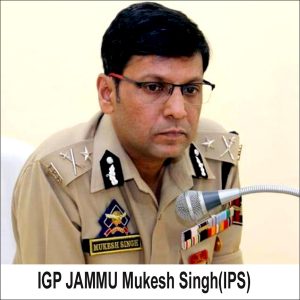 As, there was huge apprehension of foul plays by vested interest on the direction of  their masters sitting across the border and  in valley, but timely and well thoughtful actions taken by Civil administration, J&K  Police, Intelligence and Paramilitary agencies  proved highly successful and this led to permanent peace in both the districts of Pir Panjal. As per intelligence agencies reports, few elements were active in Poonch and they were looking for various excuses to disturb peace on Art 370 and  illegal transfer of various lands related issues, but civil administration reportedly taken such elements to task well in time. Still,  there are more hurriyat elements, who are keen to disturb the peace with their forceful intervention in government’s developmental polices, but, have not been taken to task by the administration yet and they also need to be booked in the interest of peace and prosperity, feel security agencies. Poonch and Rajouri districts are known all over the country for peace and   communal harmony, but remained on target of wrong forces over the years, because people of twin districts of Pir Panjal never accepted  the anti peace ideology of such forces, but preferred to stand firmly with the nation. Although, few paid elements of wrong forces tried their best to disturb peace, but they were taken to task by security agencies well in time. Timely action against wrong forces from Police and civil administrations of both the districts, fully supported by the nationalist forces,  proved highly successful. Locals have appreciated the role played by IGP Jammu, Mukesh Singh(IPS), under whose supervision and professionalism, no wrong force succeeded in disturbing peace in Pir Panjal,  as his team remained very active from Jammu to Poonch.  They also appreciated  DIG Rajouri-Poonch range Vivek Gupta, DC Rajouri Mohd Aijaz Asad, DC Poonch Rahul Yadav, SSP Rajouri Yougal Manhas, SSP Poonch Ramesh Angral, men and machinery of various Intelligence agencies and Paramilitary forces for their professional role in ensuring peace and prosperity in both the districts of Poonch and Rajouri with their hard work. Youth and civil societies of twin districts have shown their full support to the government, but at the same time, want huge development covering all  areas,  which remained a distant dream for the last 70 years in Pir Panjal. As, J&K is all set to become UT, locals are optimistic that a new developmental phase will be started and people of Poonch and Rajouri will get what they deserved.