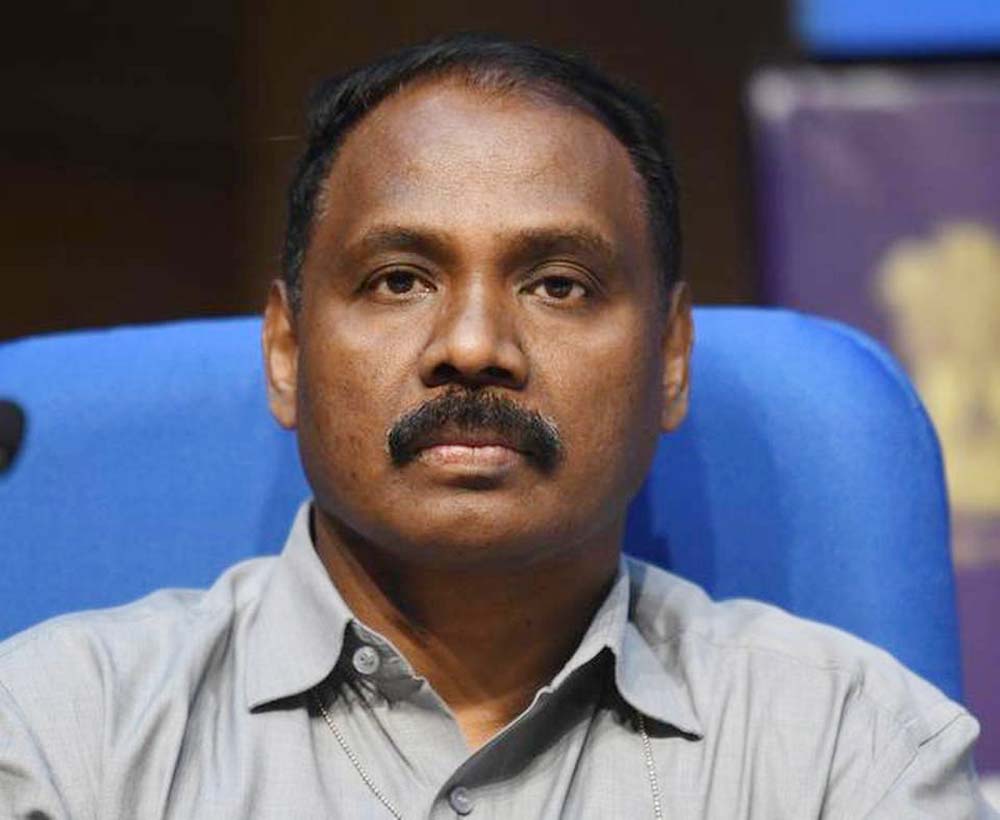 Has Union government given  a tough signal by appointing G.C Murmu as first LG of J&K? Malik won hearts and minds of people

POONCH: The appointment of 1985 batch IAS officer, Girish Chandra Murmu, as first LG of J&K UT by union government has given a tough signal to corrupt babus, who even took lightly the directions of former Governor Satya Pal Malik, who won hearts and minds  of the people during his tenure and brought J&K out of massive political crisis. 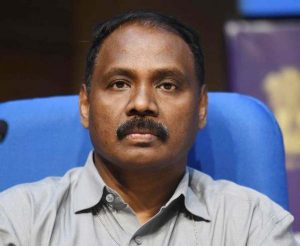 Murmu, who is known for his honesty and efficient work culture, also worked as Modi’s additional principle secretary during his tenure as Gujarat Chief Minister. Where as, R.K Mathur has been appointed as LG of Leh and both have taken oath, the other day. The appointment of two IAS officers as two LG of UT J&K and Leh shows that union government wants business and nothing else as both the newly appointed LGs are known for honesty and efficiency. Satya Malik Malik, who has been transferred to Goa as Governor, remained a successful administrator and won hearts and minds of the people of J&K with his candid behaviour and best performance as Governor of J&K. Malik never hesitated and spoke in a blunt way about massive corruption in J&K. He even mentioned the wrong doings of Abdullahs and Muftis and appealed the people of Kashmir to stand with the nation and reject the ideology of those forces, who played with them over the years. Even, post abrogation of Article 370 and 35a, Malik provided top class administration as situation remained mostly peaceful.  Malik proved to be  a doctor with remedy for every disease in J&K going by the saying “A good physician treats the disease, the great physician treats the patient who has the disease”. Malik handled almost every issue of public  and students importance on merit  and even took recruitment agencies to task over alleged corruption culture in various recruitments.  His war against those political families of J&K, who looted and befooled successive union governments helped him winning people’s heart, as no body  during the last 70 years dared to talk anything wrong about Abdullah’s and Mufti’s for their brazen wrong doings. Satya Pal Malik touched the pulse of Jammu, Kashmir and Ladakh and his biggest victory was that people recognized him that Malik was having  a remedy for all ills.  But, there was an another side of the story. Malik tried his best to introduce efficiency in state administration in addition of forcing a check on corrupt ones, but his efforts were sidelined to some extent by few corrupt babus of state administration. Even transfer policy was violated by tainted officials off and on. There were also reports that few advisors hoodwinked him on many matters of public importance.  Malik was a political man and failed to some extent to have a complete check on tainted officers of state administration and this could be the main reason why union government preferred to appoint two honest IAS officers as LGs of two UTs of J&K and Ladakh. Now, G.C Murmu  has taken over and his top priorities must be to give a transparent governance and to ensure development at ground level, which remained a distant dream for years due to the presence of corrupt crocodiles, who looted funds meant for development at ground level.