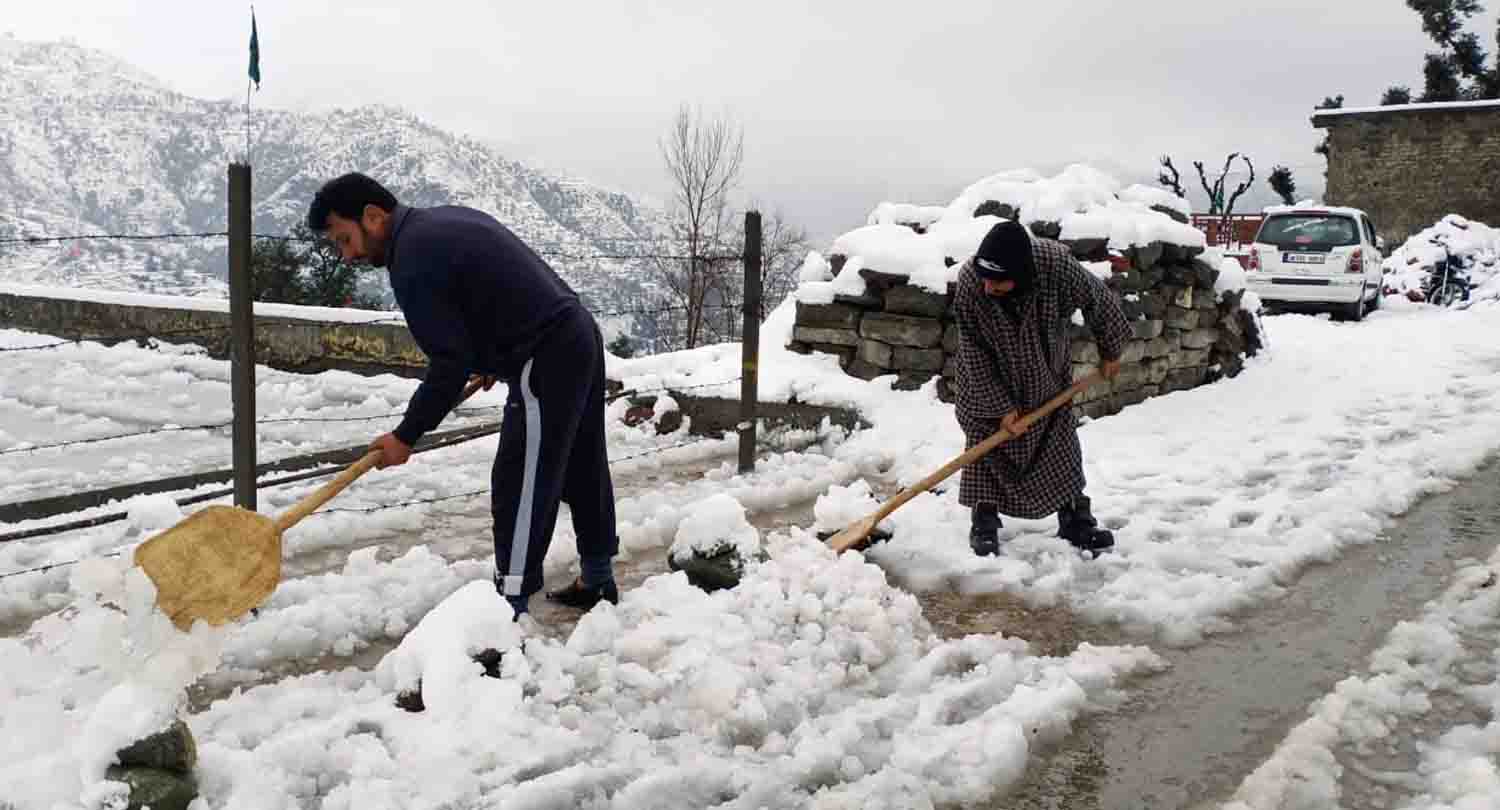 RAJOURI: The residents of Deragali and Thanamandi have expressed their displeasure against district administration Rajouri over the way, people were  treated during snowfall days. 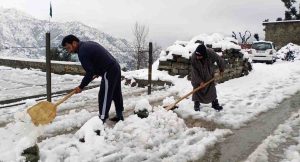