Latest News
Mishandling of power! Pleasing top bosses by gruelling individuals without investigation has become a new mantra of the Poonch Police; DGP’s intervention  needed93 Infantry Brigade authorities fail to strengthen the spirit of the sports with unprofessional approach; One mismanaged hockey event mar successful Link up day celebrationsWith Panchayat and Local Bodies elections due next year, assembly elections in J&K are likely to be put offCredibility of the Poonch administration has reached a frightening low due to reports of intensifying dishonestyPUBLIC NOTICE “POONCH TODAY” bold journalism is totally based on an impartial and investigative nature
CRPF played an important role in wiping out terrorism: Amit Shah – Poonch Today 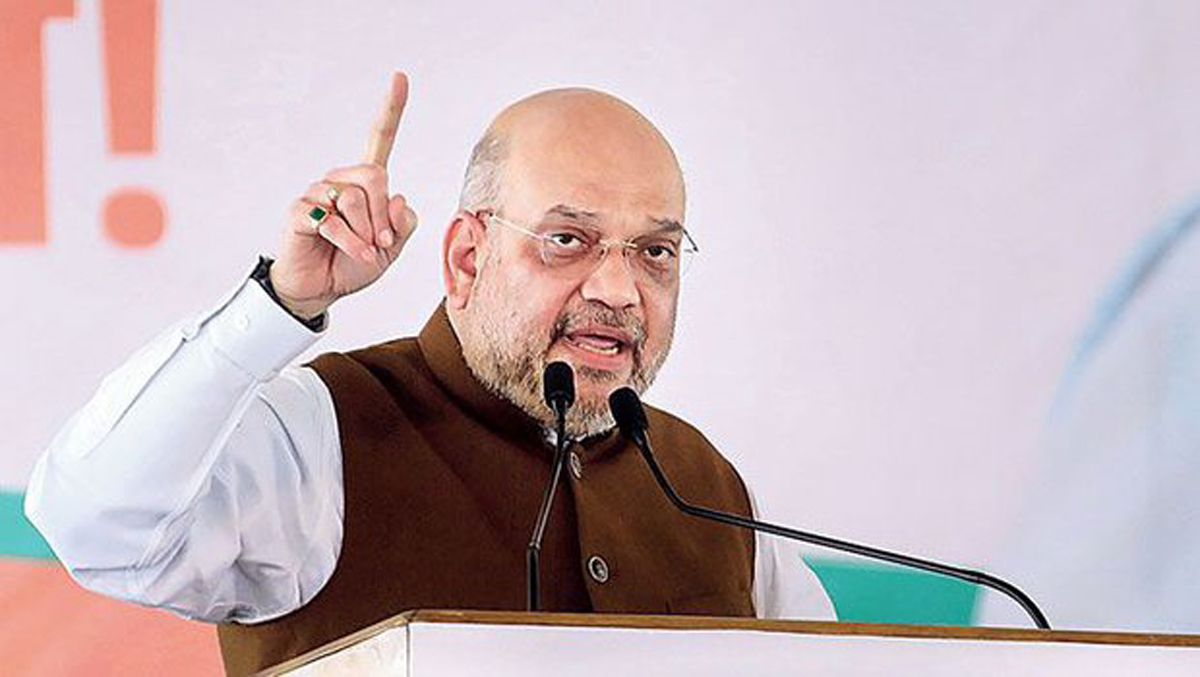 NEW DELHI: Union Home Minister Amit Shah, the other day, said that Central Reserve Police Force, CRPF had played an important role in wiping out terrorism from Punjab and Tripura in the decades of 1980 and 1990 and to restore complete peace in the border States. 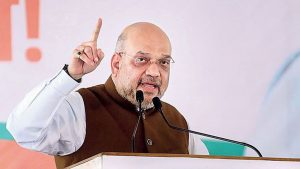 Speaking at the foundation laying ceremony of the CRPF Headquarters in New Delhi, he said that neighbouring countries tried to foment terrorism in the two States by misleading the youth to dismember the country but all their efforts were neutralised by CRPF. Shah said that whether it is a Naxal theatre or a riot situation, or for conduct of peaceful AmarnathYatra in Jammu and Kashmir or providing security ring to India’s Parliament, CRPF jawans always remain at the forefront.

Referring to Prime Minister Narendra Modi’s commitment for the welfare of paramilitary forces, the Home Minister said that by August-September, 2020, all such schemes will be given a final shape, the prominent among them would be a measure that all jawans should remain at least 100 days out of 365 days with their family members. A Committee is working on this and suggestions sought from DGs of paramilitary forces to implement this scheme soon. Shri Shah said, Ministry of Home Affairs is working with AIIMS to provide electronic Health Cards to family members of jawans for health check-up and facilities. Expansion of Air Carrier facilities for travel and transportation, creation of over 35,000 vacancies for faster promotion, announcement of new awards and more administrative and financial powers to DG, CRPF are steps in that direction, he added. Shah said that it is the mantra of Modi Government that jawans should take care of India’s borders, the Central government will take care of their families.

Recalling the supreme sacrifices made by about 2184 CRPF personnel for internal security duties including at the war theatres with China in October,1959 and with Pakistan at Sardar Post, Kutch in Gujarat in 1965, Shah said that he is more than happy to inaugurate the new headquarters of the World’s largest and the bravest force. He informed that in 2019 also CRPF bagged 75 bravery medals, which is the highest for any force.