Latest News
Mishandling of power! Pleasing top bosses by gruelling individuals without investigation has become a new mantra of the Poonch Police; DGP’s intervention  needed93 Infantry Brigade authorities fail to strengthen the spirit of the sports with unprofessional approach; One mismanaged hockey event mar successful Link up day celebrationsWith Panchayat and Local Bodies elections due next year, assembly elections in J&K are likely to be put offCredibility of the Poonch administration has reached a frightening low due to reports of intensifying dishonestyPUBLIC NOTICE “POONCH TODAY” bold journalism is totally based on an impartial and investigative nature
Jammu University now facing allegations of financial frauds after recruitment fraud, Deliberate silence of Vice Chancellor questionable – Poonch Today 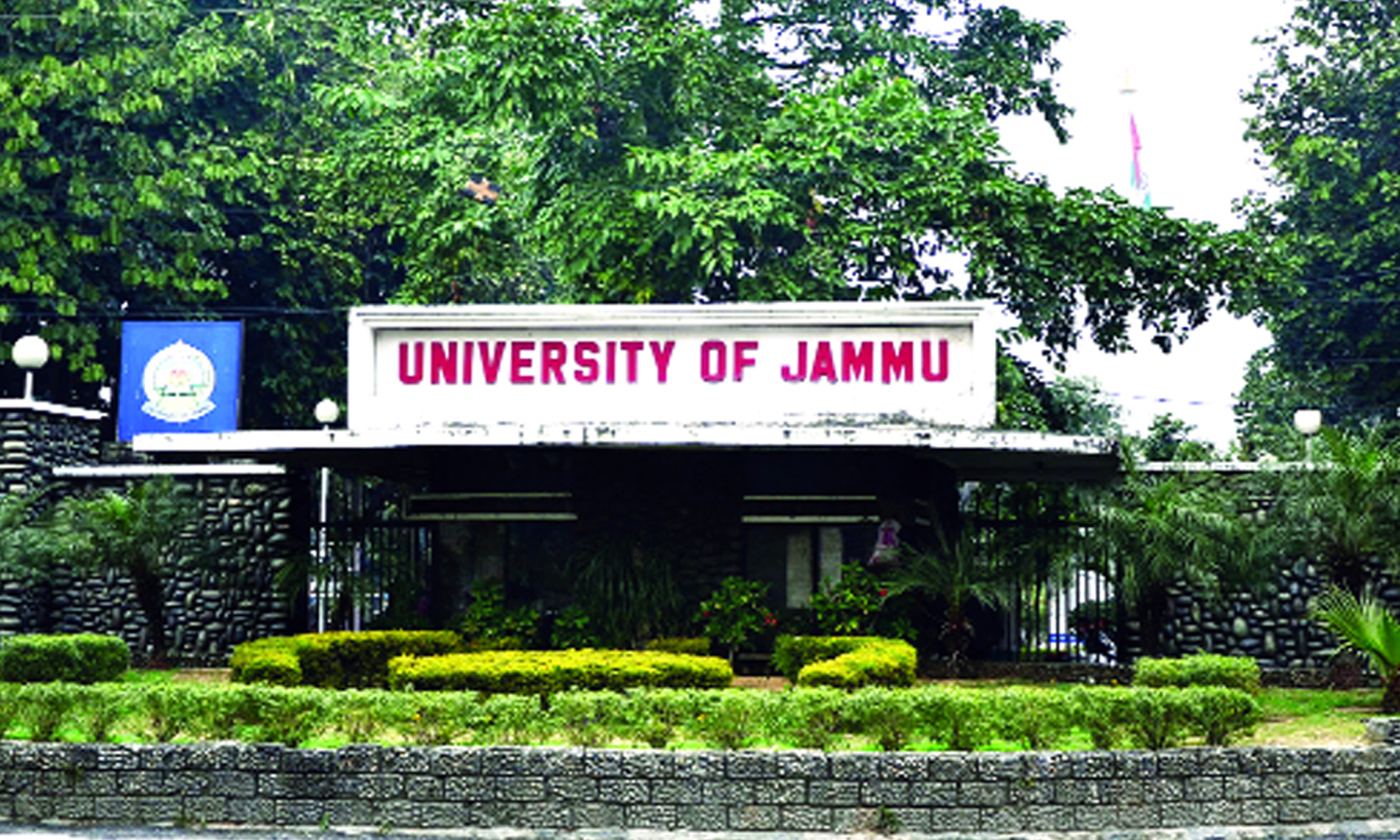 JAMMU:  Jammu University, which still has not come out of the shock of recruitment frauds, is again in news and this time for an  another shocker which has hit the reputation of J&K elite institution and this is related to financial fraud where students alleged that fake fee slips were given to students on account of submission of fee for various examinations. 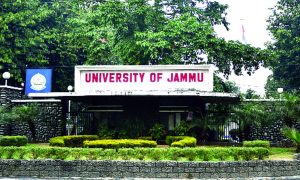 Students also alleged that nearly Rs 70 lacs were deposited by students on account of fee and in return, they were given fake receipts. Few days back, HOD of one of an important department in university alleged that Rs 2.5 crore machinery fraud was taken place in the university. There are similar reports of financial frauds coming from sports department where highly placed sources said that huge murder of government exchequer was carried out in Department of Physical Education. Jammu University, which was having a huge reputation, has become a battlefield where huge mind games are going on between those sitting at important positions in University and those who remained at these powerful positions in Jammu University in the past. Highly placed sources said that  a triangular contest is going between two Vice Chancellors, one current and one former. In addition to this, a former Registrar is also active in dictating the affairs of JU secretariat and due to this, whole Jammu University’s secretariat is disturbed and is unable to carry forward the reputation of J&Ks elite institution. Day in and out, many  frauds of various types are coming out and Vice Chancellor has failed brazenly in solving all issues. Rather  than settling his own house in order, VC has started many activities to divert the attention of all from sorry state of affairs in the university. Many youngsters while talking to “POONCH TODAY” said that coming of various frauds has become a regular routine and many inquiry committees were formed over the years, but all committees failed to recommend any action on various reported financial and recruitment frauds in addition of other financial frauds in various departments. An ABVP student, pleading anonymity, said, “JU authorities have only one agenda and that is to suck the blood of students by charging money on various questionable accounts. I appeal LG J&K UT to intervene and conduct an audit of all financial activities of Jammu University for the last three years at least and I am sure, huge financial frauds will come out”. Under the tenure of sitting Vice Chancellor, Jammu university is going through unstable phase from administrative point of view and accordingly, immediate interference of government is necessary to save the most prestigious institution from going further towards financial disaster way.