Latest News
Mishandling of power! Pleasing top bosses by gruelling individuals without investigation has become a new mantra of the Poonch Police; DGP’s intervention  needed93 Infantry Brigade authorities fail to strengthen the spirit of the sports with unprofessional approach; One mismanaged hockey event mar successful Link up day celebrationsWith Panchayat and Local Bodies elections due next year, assembly elections in J&K are likely to be put offCredibility of the Poonch administration has reached a frightening low due to reports of intensifying dishonestyPUBLIC NOTICE “POONCH TODAY” bold journalism is totally based on an impartial and investigative nature
Team effort of J&K Police and public cooperation proved fruitful for peace in J&K: DIG Vivek Gupta – Poonch Today 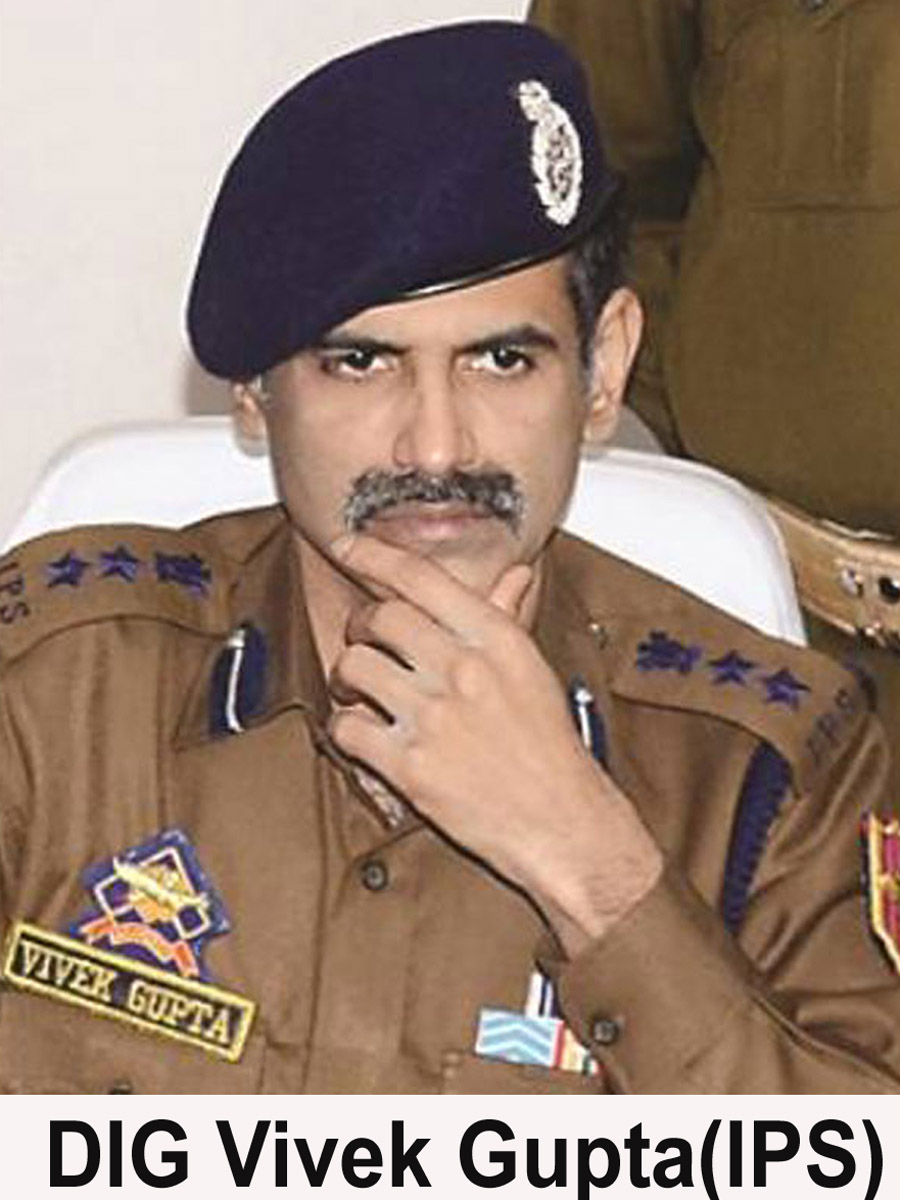 JAMMU: After the abrogation of Art 370 from J&K, there were huge speculations about disturbance of peace, but the role played by J&K Police and other Para military agencies, proved fruitful for the establishment of continuous peace. 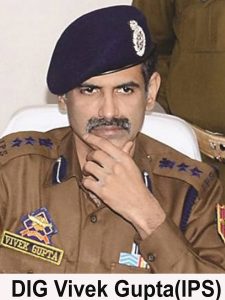 Those political leaders of valley who were having a history of disturbing peace were taken to task well in advance and many political leaders with doubtful integrity were also given the similar treatment by J&K Police. Top class strategy and well coordination between J&K Police, civil administration of J&K and other security agencies laid a strong foundation for unbroken peace in J&K.  It is pertinent to mention here that J&K Police  remained on forefront against the militancy in the erstwhile state of J&K and has played a remarkable role for the last 30 years  in tackling militancy and as a result, many Police personals lost their lives for the nation. After the path breaking decision of Union government by abrogating Article 370, the contribution of J&K Police and other Para military agencies under the full guidance of Home Ministry of India, is praiseworthy. J&K Police under the full supervision of DGP Dilbagh Singh(IPS), Mukesh Singh(IPS) IGP Jammu and S.P Pani(IPS) former IGP Kashmir, who has been posted as IGP Armed,  proved instrumental in introducing many never seen before decisions which proved highly successful for ensuring peaceful atmosphere in entire J&K. Few days back, Union government also withdrew more than 70 companies of paramilitary forces from J&K and it shows that J&K UT is going through a peaceful phase.  In an exclusive talk with “POONCH TODAY” on prevailing scenario, DIG Vivek Gupta(IPS) who is looking after Rajouri-Poonch and Jammu-Samba-Kathua range said that due to team effort of J&K Police, Para military agencies, Army and full public cooperation, J&K has been witnessing continuous peace after the abrogation of Art 370. DIG Vivek Gupta said, “It was a team effort and many departments were involved in it and Police is one of them. Ultimate decisions were taken by the Government and J&K Police as one of the major player implemented  those decisions on the ground  as far as law and order is concerned under the guidance of DGP  and IGPs of J&K Police. The system in J&K Police starts from DGP level and it goes on to lower level. Every stake holder played its role with utmost responsibility and sincerely. J&K Police also got  huge public cooperation during challenging times and I believe that  a well planned and well coordinated role played by Civil administration, J&K Police, Army and other Para military agencies with the full cooperation of public led to peace.” On crime, DIG Gupta said that disposal rate of crime is increasing and Police is dealing with all types of crimes on merit. On continuous ceasefire violations in border and LOC districts, DIG Gupta said that  Police is attentive round the clock and is playing its role as per emerging situations. On rising Drug terrorism which is affecting youngsters, DIG Vivek Gupta said, “Police has started a war against drugs and many FIRs have been registered in all the five districts of Poonch, Rajouri, Jammu, Samba and Kathua. Many drug de-addiction centers have been opened where affected youngsters are given regular counseling. Many strict orders have been brought by J&K Police against those criminals who are involved in drugs.”  Appealing various stake holders to come together and help Police in identifying those who are involved in this crime, DIG Vivek Gupta said that its the responsibility of Parents, Teachers, various NGOs and civil society members to educate the youngsters about the ill effects of drugs. DIG Gupta assured that J&K Police is committed to eradicate this menace and also appealed the people of J&K  to stand with peace and prosperity of the nation.