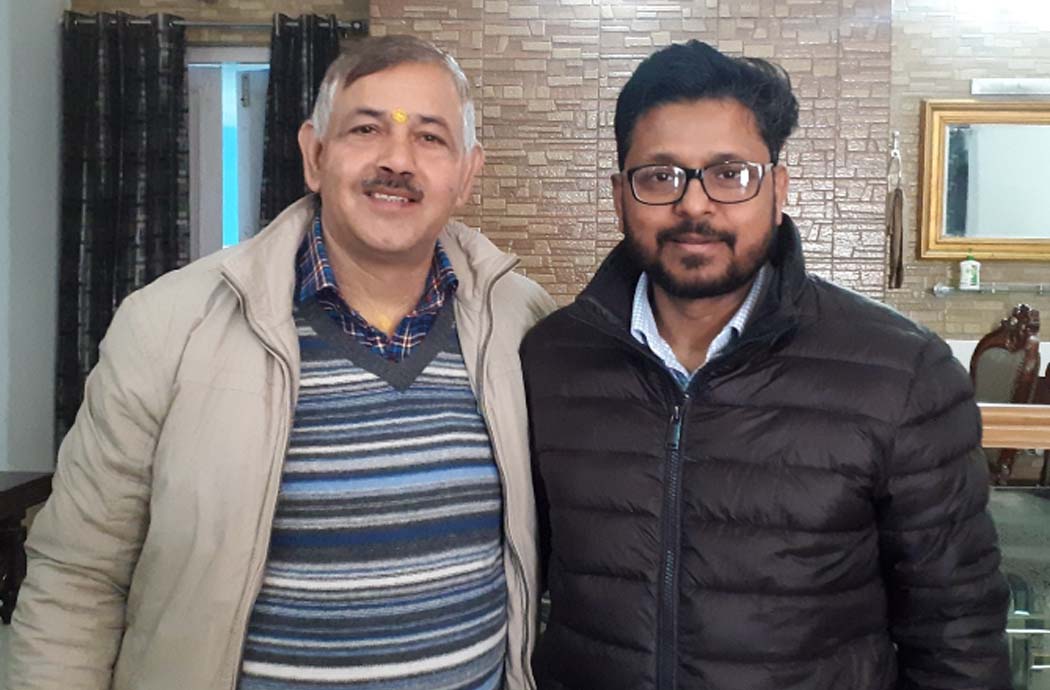 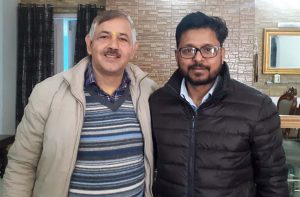 During the meeting Advocate Raina discussed various issues like commissioning of University campus, early restoration of 132 kv transmission line, Jammu Poonch four lane highway, train serviced from Jammu to Poonch, circular road for Poonch city and massive sports infrastructure to boost youngsters. Sahu gave a patient hearing to Advocate Raina and assured that all major issues of development will be fulfilled in due course of time. Sahu said that government is keen to boost every sector and accordingly, many plans have been formulated and people will see massive changes themselves on the ground. On the demand projected by Advocate Raina regarding  bringing Poonch on tourism map, Sahu said that Poonch district is most beautiful and every place of tourism importance will be explored. Sahu assured that work on 132 kv transmission line will be completed soon and also said that steps are being taken to provide 24×7 water supply to the people in near future. Sahu appreciated the concern of People Forum present Advocate Sanjay Raina and said that all stakeholders  of civil society have a major role towards projecting developmental needs of he area.