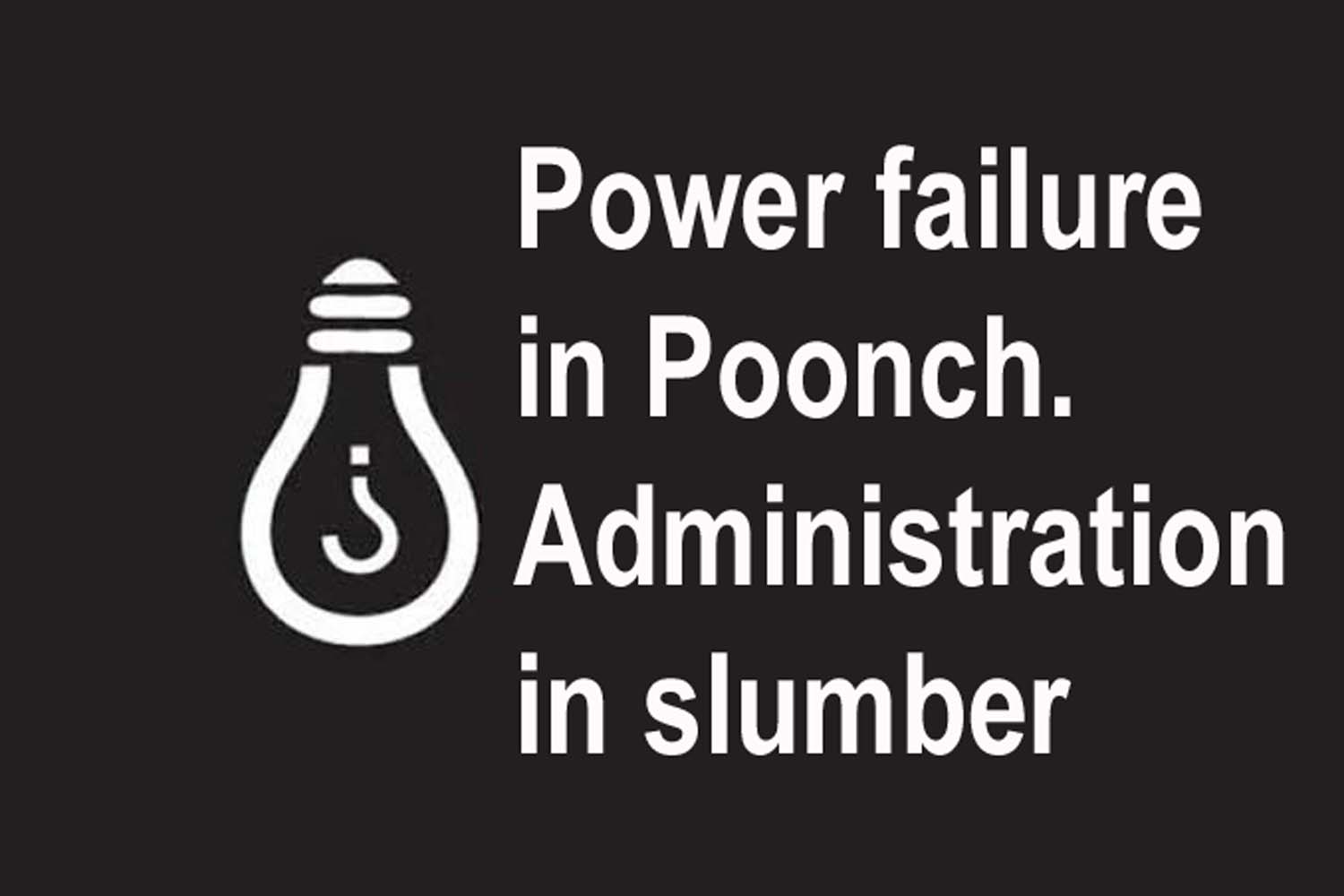 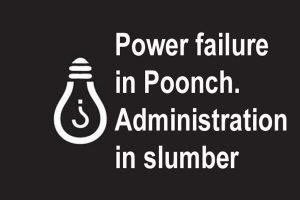 Few days ago, a massive protest was also lodged against PDD and district administration over power failure. A 50 MVA Transfer which was brought from Jammu has not been replaced yet at Draba due to some technical reasons. Moreover, there is no progress on restoration of 132 kv transmission line and this led people of Poonch to show their anger towards district administration and PDD. Unscheduled and regular power cuts have badly affected the lives of people. During night hours also, Poonch city faces long duration cuts and it could prove a huge security risk. People have sought the attention of government over the issue and seek tough action against erring officers of Poonch district administration who are doing nothing on this issue.