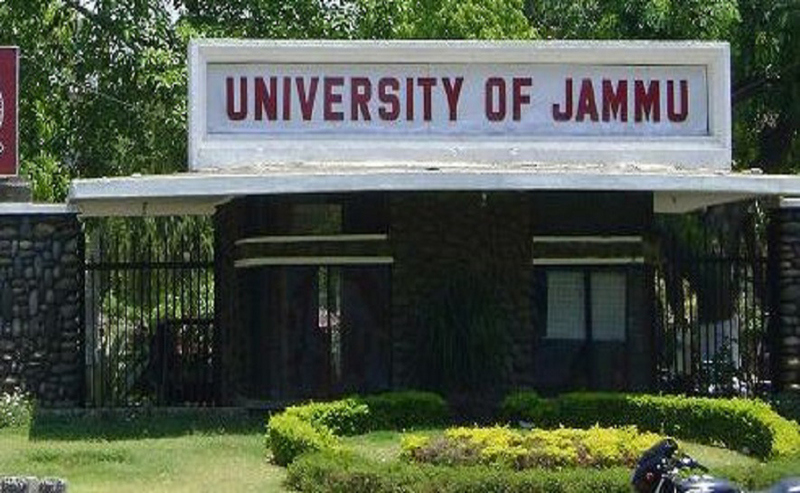 POONCH TODAY NEWS
JAMMU: After the abrogation of Art 370 and conversion of J&K into a Union territory, all rules and regulations of Union government have been implemented in Union Territory of J&K. As such, J&K is not a separate entity, as it was before the abrogation of Art 370 and was also having its J&K cadre for civil services where there was an age relaxation of five years for J&K candidates. 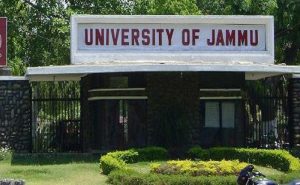 The other day, Union government abolished J&K cadre and now, J&K UT is a part of AGMUT cadre where all rules applicable to all Indians citizens are now applicable to the residents of J&K. It’s a historic step and shows that J&K is not a separate entity within India, which once was enjoying a separate status under the Kashmir hegemony. Meanwhile, some students who have made Jammu University as their personal property, today assembled beneath the national flag and lodged a massive protest against Union Government. They were seen chanting unparliamentarily slogans against the Prime Minister of India. It is pertinent to mention here that any candidate can qualify UPSC exam from the age of 21 to 32, but J&K was enjoying age relaxation of five years, but after the abolishing of the said provision, many trouble mongers with doubtful credentials who failed to qualify competitive exams repeatedly, decided to burst their incompetence by lodging the protest. Nationalist students of Jammu University, who are also preparing for UPSC exams have welcomed the decision. They said, while talking to “POONCH TODAY”, “NOT UPSC exam, but country’s interest and rules are supreme to us. J&K, now completely a part of India and we are happy that all rules are same for all Indian citizens.

Strong voices emerging from Poonch and Rajouri in  support of CAA, NRC and NPR;Locals said, “We will support every decision of national interest”
Poonch Hockey creates History, lifts J&K UT championship for the first time;   Beat Jammu 3-0 in finals,  Scored 29 goals in tournament and conceded nil