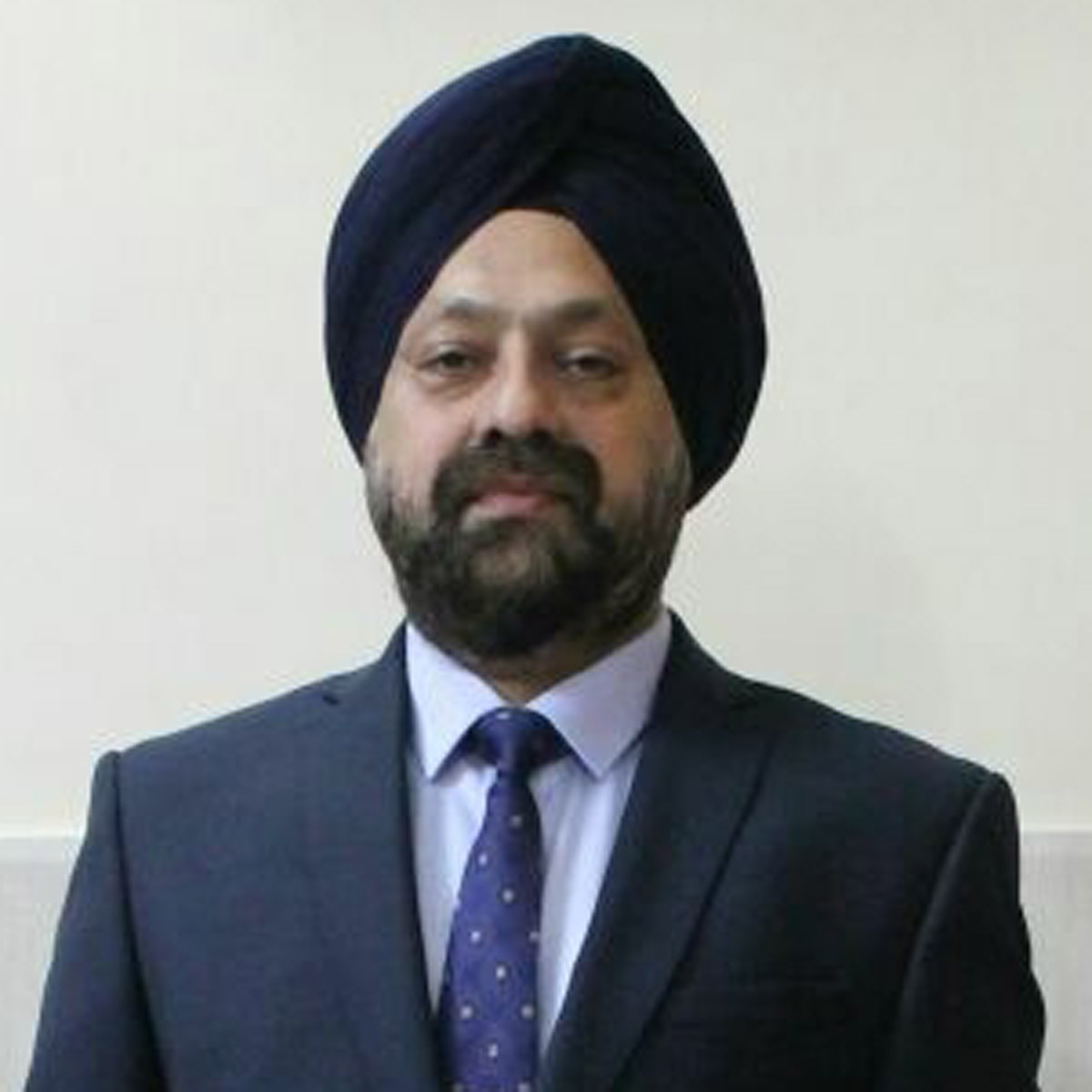 JAMMU: Director Food Civil Supplies and Consumer Affairs (FCS&CA) Jatinder Singh today said that officials of the department, fair price Shop, dealers, labourers and others workers are working 24X7 en sure 100 percent distribution of ration among all the households of Jammu during the period of lockdown. 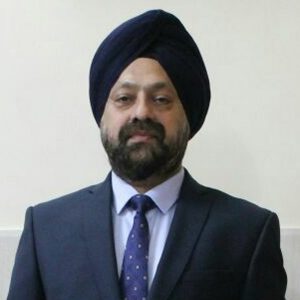 He said that dedicated Disaster Management Cells/Emergency Response Cell of FCS&CA, Jammu have been constituted at Directorate level and also at all Districts of Jammu Division by the concerned Assistants Directors with mobile numbers of Officers/ officials shared for any assistance related to make availability of food grains round the clock. Till date the helpline numbers have received about 1120 calls in the Directorate and the District level cells. The Director said that distribution of advance two months ration for the month of April and May, 2020 has been started on war footing basis so that every beneficiary will get the ration within a stipulated time frame. He said that till Monday 27.9% distribution of ration among the beneficiaries has been completed within a short span of six days across all the districts of Jammu division. Furthermore, 1500 Qtls. of Rice and 1500 Qtls. of Atta has been kept at the disposal of Red Cross Society, Jammu for distribution through a committee constituted by Deputy Commissioner, Jammu on the Directions of Divisional Commissioner, Jammu to the poor and stranded labour/daily wagers free of cost, the Director said.
Regarding the precautions taken to block the spread of COVID-19, the director said that the department has procured masks and hand sanitizers for further distribution among the various Government Departments/Corporations.
He said that food grains in respect of MDM are being distributed continuously without any delay through TSO’s, Storekeepers, FPS dealers.
In respect of ICSD supplies of food grains (Rice), the allocation has been distributed to various Assistant Directors of Jammu Division in consultation with Programme Officers, ICDS Projection of their respective districts. He said that the food grains have been kept at the disposal of TSO of respective districts for further disbursement to the Angarwadi centres through Government Sale depots and fair price shops. The Director said that the market checking is a continuous process and the same has been expedited during the lockdown period. “As on date Rs 10,99,520 has been realised from the defaulters/violators. The essential supplies like petroleum, HSD, LPG, fruits, Vegetables etc. are being closely monitored viz-a-viz their availability in the market. The directions have already been issued to the concerned for ensuring the availability of sufficient supplies of essential commodities so the general masses do not suffer due to outbreak of COVID-19,” he said.
He said that dedicated officers of the rank of Assistant Director have been nominated to coordinate and take daily report from the ware house, retailers association, Pharmaceutical Association, fruit and vegetables Association, Transporters, Milk and Milk products Association, LPG and Petroleum products companies so that the supplies are maintained and provide to the end users without any problem. A joint group of officers of SRTC and FCS&CA department has been constituted to redress the issues of trucks/ transportation of the Food grains to the rationees, he added.