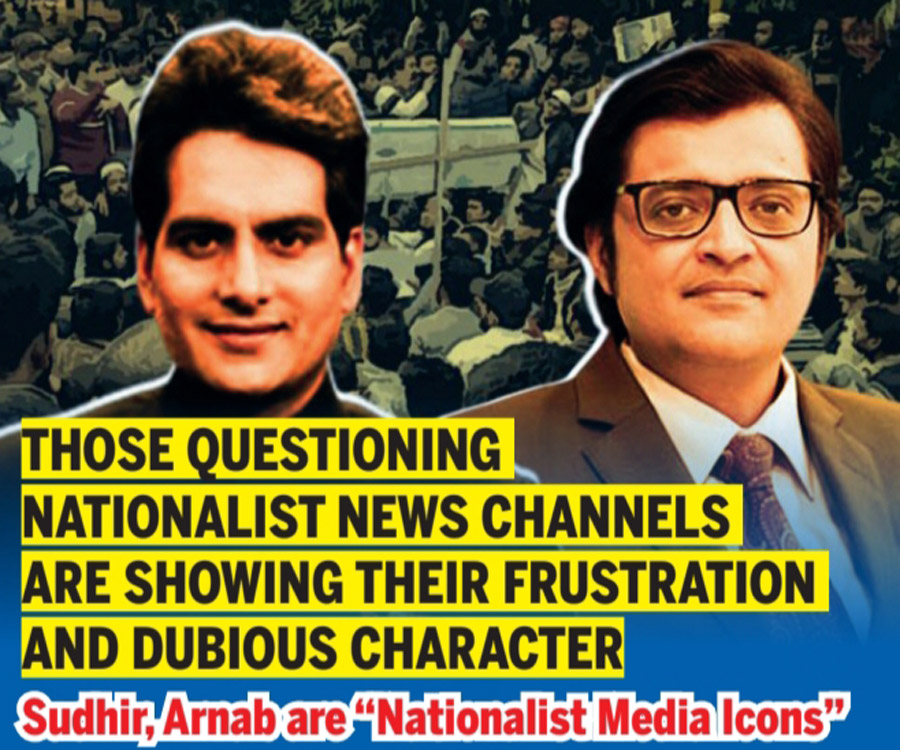 POONCH: For nationalist forces, nothing is more important than an issue of national security. They say that truth is the most powerful weapon on earth and it cannot be challenged by any means or various pleas with mala fide intentions, but from past some time, huge attempts are going on from vested interest operating in the county to destabilize those Media persons of nationalist character, who always stand with truth and national security and always believe in exposing those few forces, whose main interest remained to stand against the interest of the country. 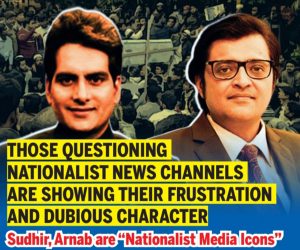