Latest News
Mishandling of power! Pleasing top bosses by gruelling individuals without investigation has become a new mantra of the Poonch Police; DGP’s intervention  needed93 Infantry Brigade authorities fail to strengthen the spirit of the sports with unprofessional approach; One mismanaged hockey event mar successful Link up day celebrationsWith Panchayat and Local Bodies elections due next year, assembly elections in J&K are likely to be put offCredibility of the Poonch administration has reached a frightening low due to reports of intensifying dishonestyPUBLIC NOTICE “POONCH TODAY” bold journalism is totally based on an impartial and investigative nature
DGP sanctions 76 Lakh special welfare relief for NoKs of personnel who died in harness – Poonch Today 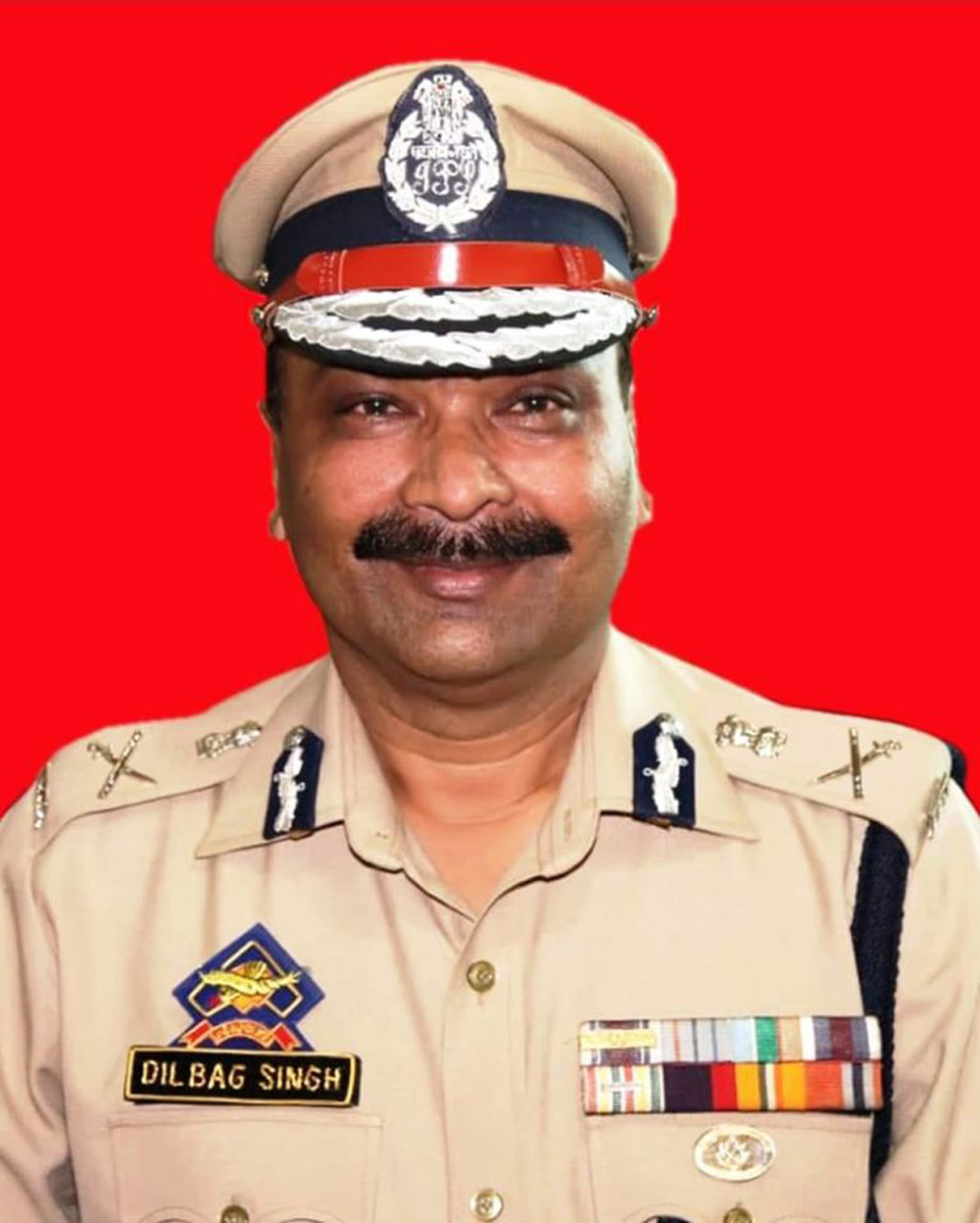 JAMMU:  In order to provide help to the families of the Police personnel who have passed away in harness the Director General of Police  Dilbag Singh has sanctioned rupees 76 lakh as Special Welfare Relief in favour of dependents/legal heirs of four such deceased Police personnel. 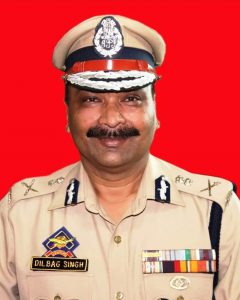 The special welfare relief of rupees 19 lakh each has been sanctioned in favour of dependents/legal heirs of four deceased Police personnel SI Subash Chander, Sgct Bhabishan Raj, Constable Raj Singh and Follower Suresh Kumar who expired during service due to health related issues.

Rupees one lakh each was already paid to the deceased family for performing the last rites as immediate relief by the concerned units. The financial assistance has been given out of Contributory Police Welfare Fund.

Meanwhile the DGP has also sanctioned meritorious scholarship of rupees forty-eight thousand with an aim to promote the merit and instill a spirit of competition in favour of ten wards of serving SPOs for securing 80% and above marks in the annual examination of Class 10th & 12th during the academic session. The amount has been sanctioned out of Police Pariwar Fund.