Latest News
Mishandling of power! Pleasing top bosses by gruelling individuals without investigation has become a new mantra of the Poonch Police; DGP’s intervention  needed93 Infantry Brigade authorities fail to strengthen the spirit of the sports with unprofessional approach; One mismanaged hockey event mar successful Link up day celebrationsWith Panchayat and Local Bodies elections due next year, assembly elections in J&K are likely to be put offCredibility of the Poonch administration has reached a frightening low due to reports of intensifying dishonestyPUBLIC NOTICE “POONCH TODAY” bold journalism is totally based on an impartial and investigative nature
Administration  has threatened the existence of Poonch town by allowing illegal constructions: Adv Sanjay Raina – Poonch Today 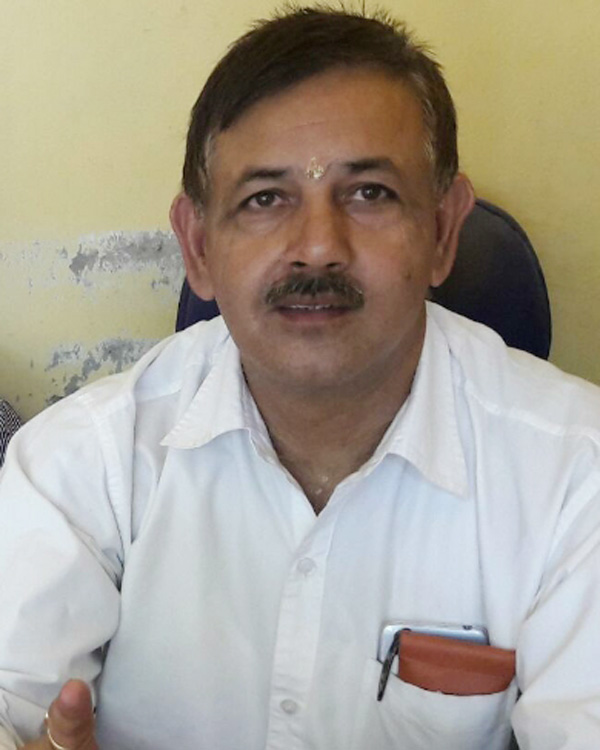 POONCH: Showing his concern on the horrible state of affairs near Poonch river, President People Forum, Advocate Sanjay Raina has said that administration has threatened the existence of Poonch town by allowing illegal constructions in “No Construction Zone” area. 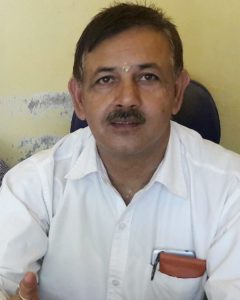 In a statement issued here, Adv Raina said that on one hand, administration declared the area as “Red Zone”, but on the other hand, allowed illegal constructions. He said, “There are reports that administration has shifted bus stand to S.K bridge side and I also heard that a proposal for construction of municipality shops are also in pipeline in the said area. If these reports are true, then its  a big blunder in making” added “I personally appeal LGs administration to look into the matter and don’t throw tax payers money into river by allowing such a proposal.” Adv Raina said that, administration has not learnt a lesson from 2014 devastating flood and by allowing illegal constructions in “No Construction zone”, whole Poonch city is under the direct threat of flood as rainy season is coming within days. He further said that water bodies, culverts and roads have been encroached in front of administration and silence of district administration shows that officials are hand in glove with those who did such acts. Raising alarm bells, Adv Raina, said, “It’s a big blunder in making and through this ongoing blunder, existence of Poonch city is under threat due to possibility of floods during coming rainy season.” He appealed the administration not to shift bus stand and business to river bed area and cancel the plan of construction of shops in the said area. Raina further said that administrative set up, right from LG s level to district administrative has become defunct as huge injustice in going on in various fields. Raina said, “Corruption has become a fashion right from top to lower level. I appeal Prime Minister Modi Ji for change of guard in J&K for delivering justice to people doorsteps”