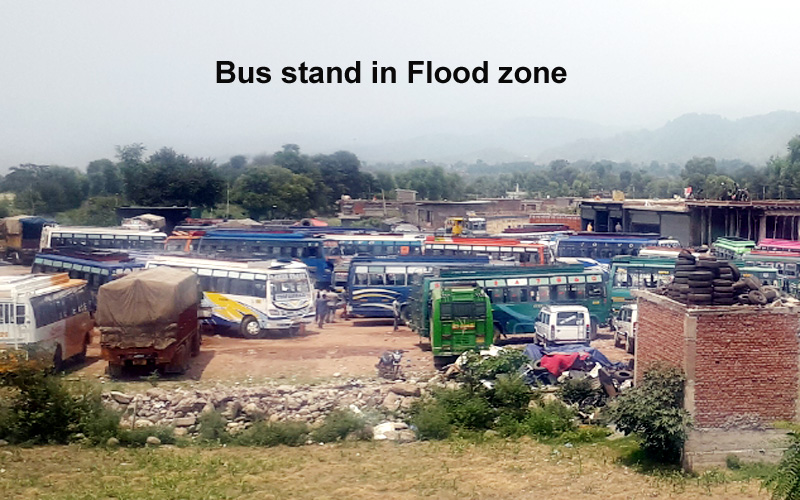 Business community up in arms against district administration over shifting of bus stand; Demands ACB enquiry 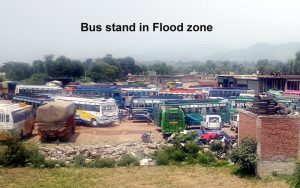 Demanding immediate attention of the government and an ACB enquiry, the members alleged that huge violation of revenue laws took place as agriculture land was converted illegally into commercial land and huge numbers of illegal constructions have taken place in state land Pleading anonymity, few members said that silence of administration shows that all are involved in this huge fraud. They also alleged that few street leaders who themselves involved in capturing government lands  are also a part of this conspiracy against Poonch city business. They also said that illegal encroachers are also planning to request administration to declare the flood zone area as Industrial estate. One of the member, told  “POONCH TODAY“, “ Its strange that illegal encroachers  of different places have joined hands are working to legalize all illegal constructions. The other day, senior BJP leader Sunil Gupta also lashed out at administration over capturing of culverts, irrigation canals, roads, capturing of water bodies in addition of illegal constructions in flood zone. Demanding immediate action from government, the members of business community said that a high level inquiry should be initiated  against district administration for allowing illegal constructions in flood zone and for planning to shift bus stand in flood zone in addition of constructing new shops in flood zone.