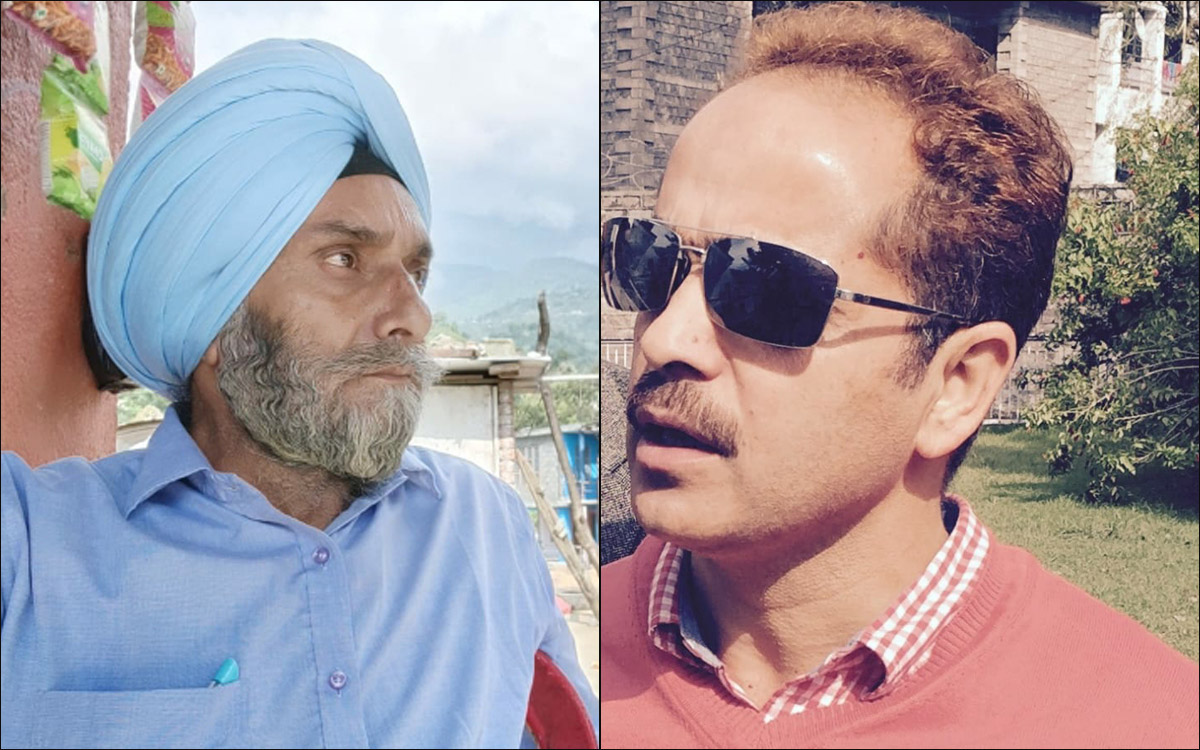 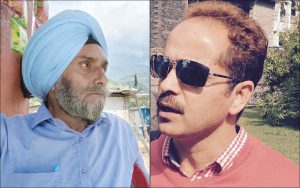 While talking with “POONCH TODAY”, Bandey, said, “District Table Tennis Association has been promoting the game from the last 32 years and produced many youngsters who have played at UT and national level and brought laurels for this district. We achieved all this by playing in rented accommodation for 30 years by paying from own pockets because of the absence of indoor sports complex. ” Bandey said the Table Tennis association fought very hard for this Indoor sports complex for three decades and finally with the  efforts of district administration and visionary approach adopted by J&K UT government, the dream of TT players have come true. He said, “ Myself,  Ajeet Singh Jeet, Dr Jasbir Singh, Salil Raina, S Narinder Singh PEM, Sandeep Luthra  and few other senior players have done a lot in promoting TT and many players got admission in various professional colleges and jobs on the basis of excellent performance in TT at national level.” Bandey further said that with this facility, association will also plan to organize J&K UT level tournaments to give an opportunity to local players to complete with the best talent in J&K UT. President of the association Ajeet Singh Jeet appealed the young Table Tennis players to use this indoor complex facility to the fullest and improve their skills to compete at UT and national level. Ajeet said,“Association fought for this indoor hall whole heartedly and I think, young TT players are very lucky that they got this hall at a very young age and I hope, they will shine at UT and national level.” Bandey, Ajeet also thanked J&K Table Tennis association for providing support to district association during the last 30 years. They said that association has been organizing the tournament from the last 30 years and 30th district TT championship will be held after Diwali this year. On the ongoing work of astro turf hockey stadium in the premises of govt model boys higher secondary school, both Bandey and Ajeet said that Poonch hockey is very  powerful and that’s why deserves this turf.

Roshni Scam effect: How many government buildings and lands are under illegal occupation in Poonch district? Prime Forest land worth crores not retrieved yet
Shopkeepers have encroached market space, Poonch Municipality in slumber