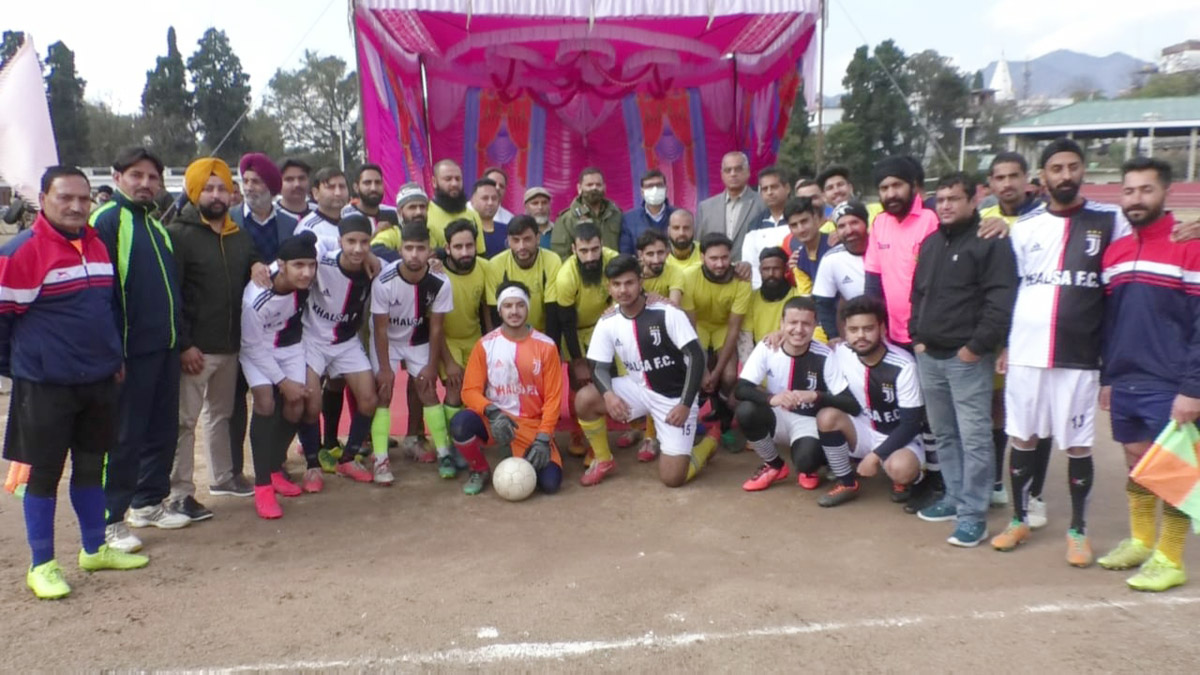 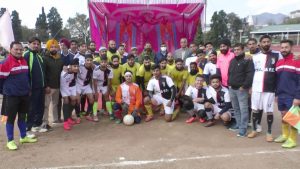 This is first of its kind championship being organized by J&K Sports council to promote sports in entire J&K UT. Top team from each discipline district wise shall compete at Divisional level and from there, top four teams shall qualify for UT level championship. Earlier, SSP Poonch Ramesh Angral congratulated the players for getting an opportunity to show their skills. DDC Poonch while declaring the championship open said that it’s a big initiative of J&K Sports council and it will bring new talent from all games.