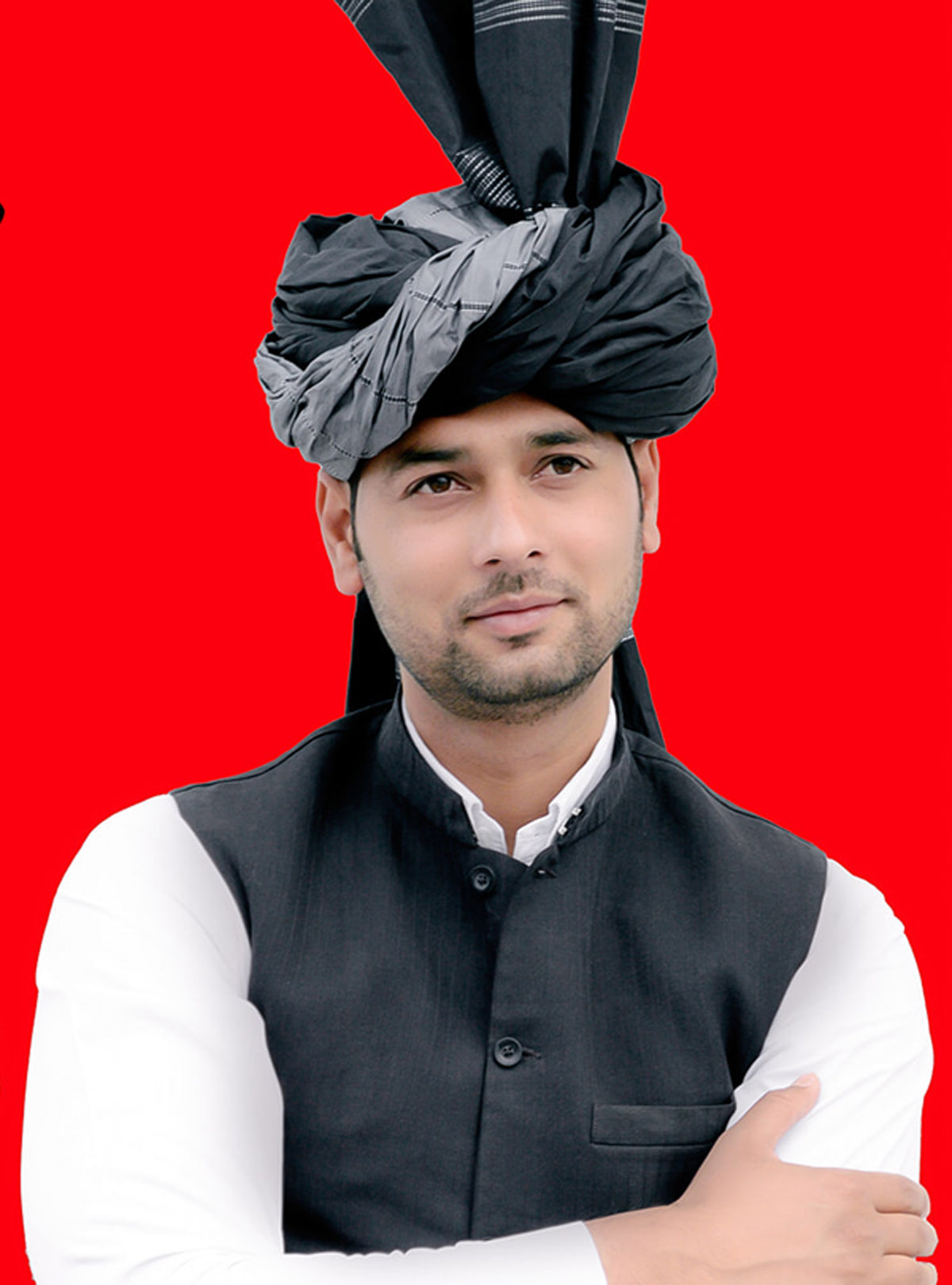 POONCH: During the last two and half decades, Mendhar politics was dominated by Javed Rana and  Rafiq Hussain mostly. Even senior Congress leader Ch Zafarullah, Advocate Maroof Khan and few other low profiled leaders tried their best to give competition to two big wigs of Mendhar politics, but did not get success. 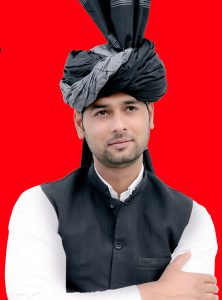 Not for development, but Mendhar remained famous  for other types of arrogant politics tussle and this led to poor developmental scenario. Powerful political leaders used to harass officers of major departments with an aim of hitting financial gains, legally or illegally. Even some of the officers who served in Mendhar gave unethical statements in a low tone, off the record, about Mendhar leadership. Even an ex-legislator once used derogatory remarks against J&K Police during his speech, but was taken to task strongly by the then Police chief of Poonch. In short, Mendhar politics mostly remained famous for muscle power and not for a vision for development. Few months ago, Dr Shazad Malik also announced his arrival on the political scene of Mendhar and traditional leaders like Javed Rana and others started feeling threatened because of his popularity. Shazad became overnight sensation in Mendhar politics and he is likely to cash his popularity in next assembly elections. However, another face has announced his arrival into Mendhar politics with a thumping lead in recently held DDC elections and this is the young face of Ch Imran Zafar, who is the son of senior Congress leader Ch Zafarullah.  Grandfather of Imran Zafar,  Ch Gani was a famous social and political personality of Mendhar and played a remarkable role for the nation. Imran Zafar, who has been blessed with a gift of gab is likely to influence Mendhar politics in future and going by the emergence of Imran Zafar and Dr Shazad Malik, Mendhar politics is likely to shift from Javed Rana’s camp to the camp of emerged young leaders. In this 21st century, Mendhar is still under developed, reason, those who remained at helm turned Mendhar  into a jungle because of their visionless approach. But after the completion of DDC elections, tehsil Mendhar has produced new faces in the shape of Massaret Jabin(Balakote), Mian Farooq Ahmed( Mendhar A), Wajid Bashir Khan( Mendhar B), Mohd Asfaq(Mendhar C) and Imran Zafar(Mankote). Now, with new young leadership taking lead in Mendhar politics, it is likely that Mendhar may witness an era of development and whole responsibility lies on the young shoulders of Ch Imraz Zafar who has been considered as a face for the future in Mendhar politics.  After a thumping victory of Ch Imran Zafar, ex legislator Javed Rana is no more a popular leader, feel political pundits.