Latest News
Mishandling of power! Pleasing top bosses by gruelling individuals without investigation has become a new mantra of the Poonch Police; DGP’s intervention  needed93 Infantry Brigade authorities fail to strengthen the spirit of the sports with unprofessional approach; One mismanaged hockey event mar successful Link up day celebrationsWith Panchayat and Local Bodies elections due next year, assembly elections in J&K are likely to be put offCredibility of the Poonch administration has reached a frightening low due to reports of intensifying dishonestyPUBLIC NOTICE “POONCH TODAY” bold journalism is totally based on an impartial and investigative nature
Riyaaz announces his political arrival with a bang by defeating ex MLA S.M Tantray – Poonch Today 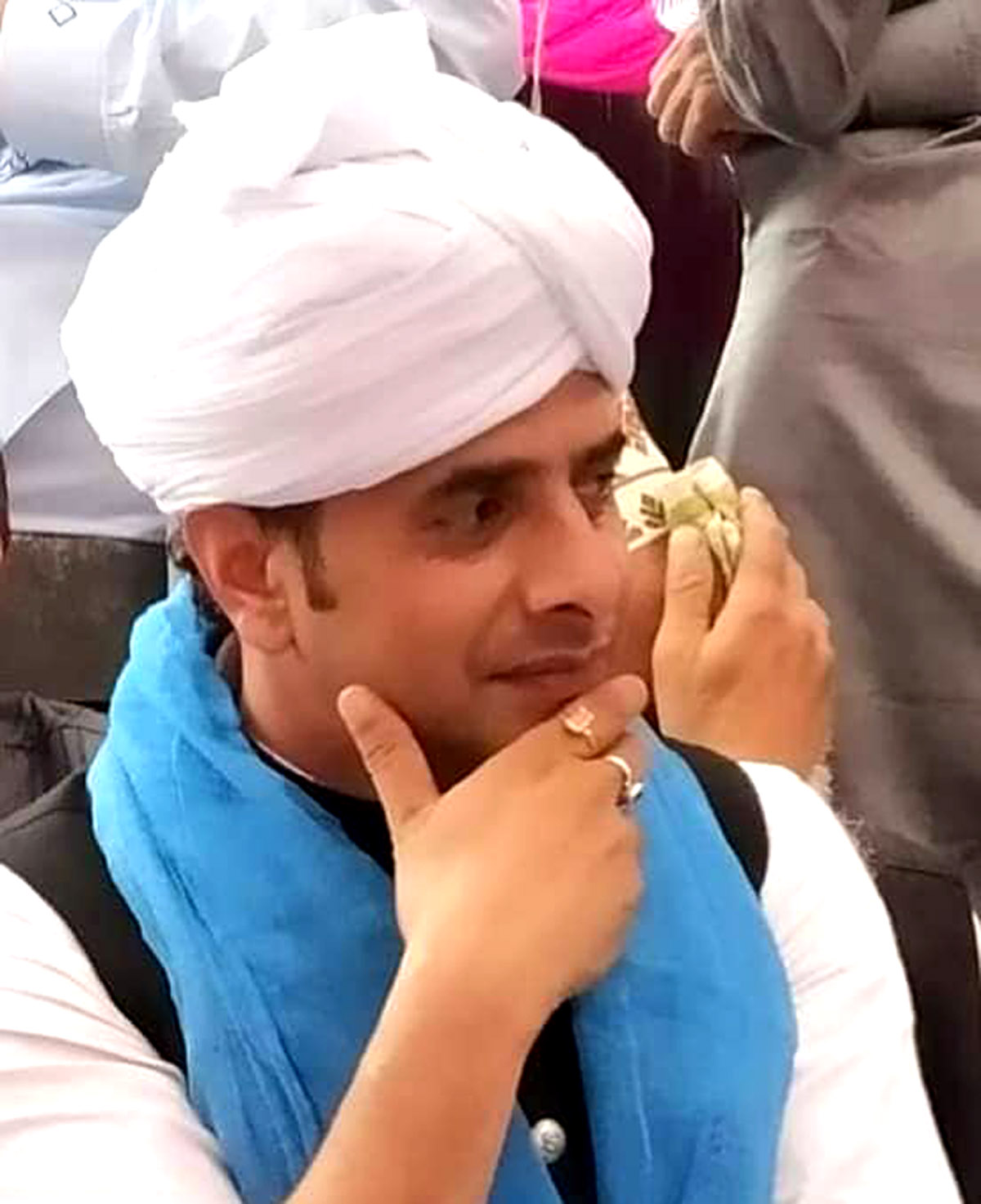 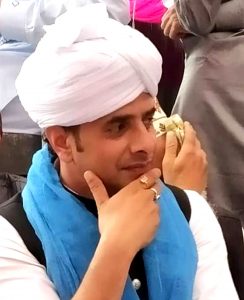 A Congressman politically, Riyaaz was given mandate by Congress high command from Loran block, but that mandate was not reached to him on time, reason Congress high command of Poonch allegedly played mischievous role  that forced Young Naaz to file candidature for election as an independent candidate. Although, it was a battle between Tantray and Riyaaz initially, but unexpected decision of sitting BDC chairman of Mandi block, Shamim Ganai to fight elections from Loran block surprised many. Sources in PDP camp told “POONCH TODAY” that PDP chief was not happy with Shah Mohd Tantray as he left the party and that’s why Shamim Ganai was directed by party to fight from Loran block and this decision of party proved right as Tantray lost his elections from his home block. On the day of counting, Riyaaz was seen getting lead right from the first round and that lead was maintained up to the last round. People from every section of the society voted for Riyaaz who is keen to carry forward the legacy of his late father. From just concluded DDC elections, it seems that Tantray has lost his hold on public in his home belt and this would prove as a political threat for him if he contests future elections. Being an Advocate by profession and son of a three times legislator, Riyaaz is keen to play a long inning in Mandi politics to carry forward the legacy of his late father and only time will tell whether he would be able to get political success or not. .

Ch Imran Zafar is  likely to influence Mendhar politics after thumping victory in DDC election; Javed Rana no more a popular leader
To ensure Shahnawaz’s win, NC cadre of Surankote played  a major role in the defeat of Ch Akram