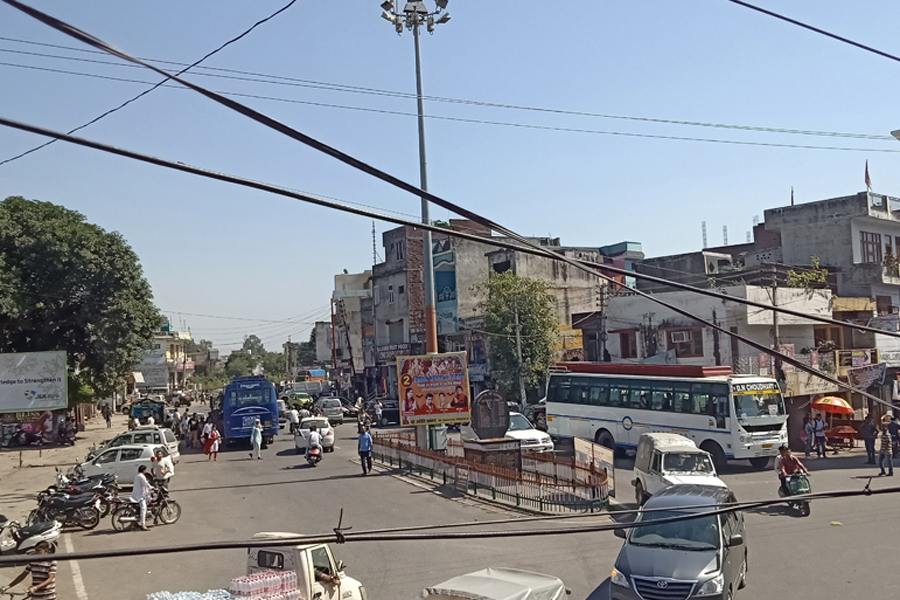 KATHUA: Although, acts of earning money through different foul means in various police stations in various districts have remained in news off and on and in this list, another police station has announced its entry and this is an important police station of Kathua district, where a junior police officer is earning handsomely from different sources, particularly from cases of family issues and few other types of cases. 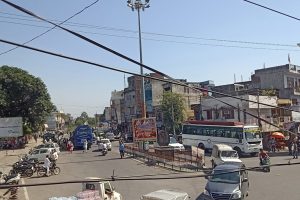 Whereas, a senior police officer posted in district Kathua has been continuously directing his junior officer for a handsome share from all activities. The junior police officer, who is unable to understand what to do is taking the help of colleagues on how to respond to that  senior officer who is indirectly demanding money, reportedly, which junior officer earned from different sources. The said junior officer also remained at an important posting in Jammu district before current posting in Kathua and in Jammu also, the said officer remained in news for arrogance  with Media and earning money through foul means. The senior officer is very tactful as he is using few friends in Media industry to get every type of information of few senior officers of Kathua district and also about financial activities about that junior officer who always had bad relations with Media persons. But, whatever is the picture inside that police station, but one thing is clear that the way,   the senior police officer regularly influencing junior officer for a share, it shows that few police stations in Kathua district have earned the credibility of having money influence from sensitive cases, in which few police officers are brazenly involved.