Latest News
Mishandling of power! Pleasing top bosses by gruelling individuals without investigation has become a new mantra of the Poonch Police; DGP’s intervention  needed93 Infantry Brigade authorities fail to strengthen the spirit of the sports with unprofessional approach; One mismanaged hockey event mar successful Link up day celebrationsWith Panchayat and Local Bodies elections due next year, assembly elections in J&K are likely to be put offCredibility of the Poonch administration has reached a frightening low due to reports of intensifying dishonestyPUBLIC NOTICE “POONCH TODAY” bold journalism is totally based on an impartial and investigative nature
Has Dr Shenaz lost her relevance in Mandi politics? Ajaz Jan still holds Mandi strongly – Poonch Today 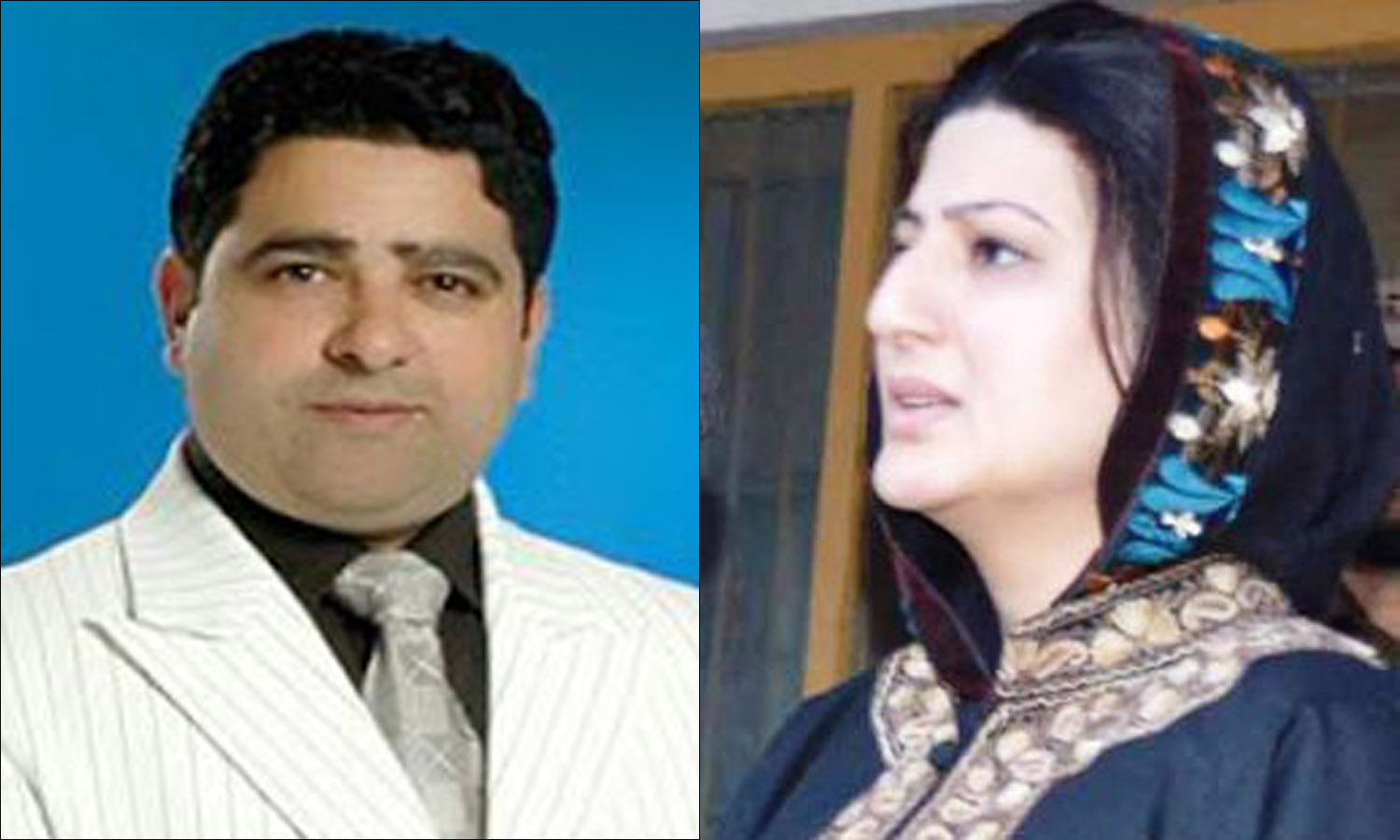 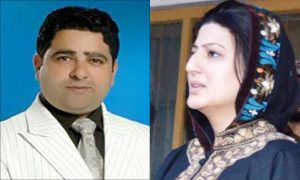 Although, influence of Ganai family on Mandi politics remained powerful, despite of that, no major breakthrough was achieved by Ganai family by wining any MLA election, although father of Dr Shenaz Ganai remained a minister after losing MLA election during National Conference government. National Conference gave huge respect to Ganai family politically, but what were the circumstances that forced Dr Shenaz to leave National Conference and that was not the right decision for her, feel political observers. On the other hand, Jan family got three opportunities to be at helm, two times to  Late G.M Jan and one opportunity to Ajaz Jan. Now, again, Jan family is in news and this time for winning Mandi block in DDC elections. In 2014 assembly elections, Ajaz Jan lost to ex-MLA Shah Mohd Tantray, but this time, Jan again proved that he still holds Mandi strongly. Political observers believe that Mandi politics is likely to be dominated by Ajaz Jan again, but two  leaders from Ganai family are also there to give competition to Jan family and they are Dr Shenaz Ganai and sitting BDC chairman Shamim Ganai, the latter also fought from Loran block unsuccessfully. During the tenure of Dr Shenaz as legislator, there were massive reports of misutilization of funds by some members of Ganai family and this led to huge confusion among the masses. Moreover, changing of loyalties from National Conference also proved heavy for Dr Shenaz Ganai as she reportedly has lost the tag of a trustworthy leader. On the other hand, Ajaz Jan enjoys the faith of top leadership of National Conference.  Another young leader Shamim Ganai is still loyal to his party and is being considered as a face for the future in Mandi politics. At present, Jan strongly holds Mandi, but political permutations and combinations are likely to change in future if Dr Shenaz, Shamim Ganai, Riyaaz Choudhary or any other leader provide tough competition to Jan family in assembly elections. Barring defeats in by-election of 2008 and assembly election  2014, Jan family had total control of Mandi politics from 1996 to 2014 and after winning DDC elections by his mother few days ago, young Ajaz Jan shows  that he is still powerful in Mandi, which is considered as  power house of Poonch haveli politics.