Latest News
Mishandling of power! Pleasing top bosses by gruelling individuals without investigation has become a new mantra of the Poonch Police; DGP’s intervention  needed93 Infantry Brigade authorities fail to strengthen the spirit of the sports with unprofessional approach; One mismanaged hockey event mar successful Link up day celebrationsWith Panchayat and Local Bodies elections due next year, assembly elections in J&K are likely to be put offCredibility of the Poonch administration has reached a frightening low due to reports of intensifying dishonestyPUBLIC NOTICE “POONCH TODAY” bold journalism is totally based on an impartial and investigative nature
J&K UT government to act tough on employees having bad track record;  Education department tops the list – Poonch Today 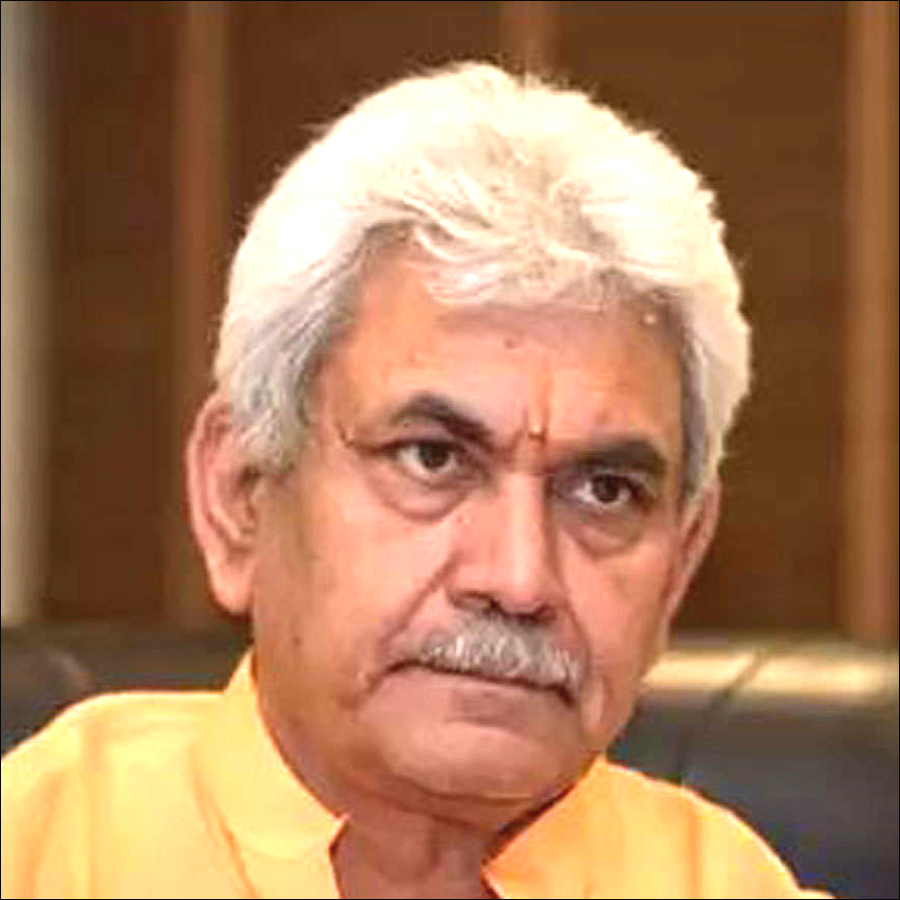 JAMMU: Government of J&K UT has started an exercise to identify deadwoods in all departments, particularly,  those having history of political affiliation, indulgence in any crime related act, doing various businesses during office hours and for their anti national and anti government activities. 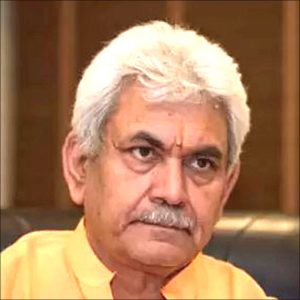 It is pertinent to mention here that large number of employees from Education and Higher Education department were seen taking part in political and anti government activities on social media. Even some government employees are running various NGOs and trusts and used to blackmail those in administration and in power. Even, few employees from these two departments were seen openly criticizing government policies and also take the help of religious heads to create an atmosphere of distrust between communities. Some even used such tactics to secure their favourite postings for years. In Poonch and Rajouri districts, many employees of Education department were seen working against government on social media. Few employees are even using their blood relatives for the same. Some government employees even termed militants as “freedom fighters” and this shows that successive regimes gave open shelter to such wrong elements in government services. Even, few employees holding big posts in Higher Education department are known for spitting venom against UT and Union governments and are drawing money from different sources during working hours. If government conducts an enquiry on their social media posts, then  majority of employees will be booked under charges of sedation. Few employees of other departments are also in the list, but few Education and Higher Education departments employees top the list in both the districts of Poonch and Rajouri. In national interest, the decision of J&K UT government has been welcomed by one and all and people also appealed to LGs administration to take tough action against those employees who have been targeting government polices openly despite getting salary from government exchequer. Even some employees are working as Journalists with various organizations and during office hours, many employees were also seen running their NGOs and thereby earning handsome amount, completely violating civil services rules. A large chunk of employees were also found supporting wrong narrative of a particular ideology and commenting on social media against government. Locals feel that this action of government is a much needed step aim at cleaning garbage’s from government’s domain in public and national interest.