Latest News
Mishandling of power! Pleasing top bosses by gruelling individuals without investigation has become a new mantra of the Poonch Police; DGP’s intervention  needed93 Infantry Brigade authorities fail to strengthen the spirit of the sports with unprofessional approach; One mismanaged hockey event mar successful Link up day celebrationsWith Panchayat and Local Bodies elections due next year, assembly elections in J&K are likely to be put offCredibility of the Poonch administration has reached a frightening low due to reports of intensifying dishonestyPUBLIC NOTICE “POONCH TODAY” bold journalism is totally based on an impartial and investigative nature
Civil society termed PM Modi’s appreciation of Azad as victory of democratic values – Poonch Today 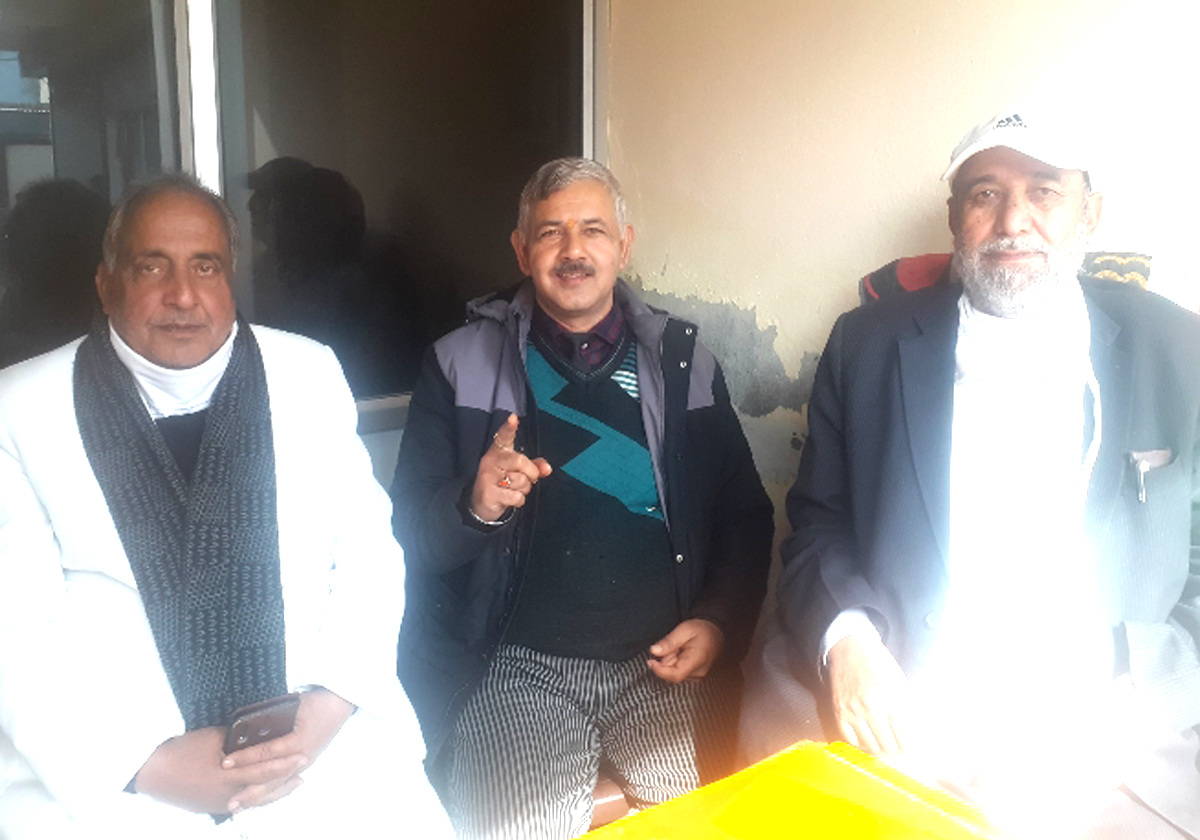 POONCH: Rajya sabha, the other day, witnessed a pleasing environment when PM Narendra Modi appreciated the services of  outgoing leader of opposition in Rajya sabha, Ghulam Nabi Azad, who completed his tenure.

PM Modi showered all praise for Azad and narrated many examples of his statesmanship, and in return, Azad also paid back Modi in the same coin and this gesture between PM Modi and Azad has won million hearts across the country. Civil society of Poonch has termed this as victory of democratic values.

Senior Congress leader Taj Mir, said, “Azad sahib is leader of masses and during his long political innings, he was appreciated by one and all, but this appreciation from a Prime Minister was biggest among all appreciations and I congratulate PM Modi for speaking his heart out. That’s greatness of our country that in spite of being in power and opposition, top leaders never forget to appreciate good deeds of each other.”

Advocate Sanjay Raina, president People Forum, said, “It was a privilege to witness this historic moment when both Azad sahib and PM Modi were seeing appreciating each other. Azad sahib speech was an eye opener for all those forces who projected India as intolerant. He clearly said that Indian minorities should feel proud of being an Indian.”

Former BAR president Advocate Mohd Zaman, also said that by this gesture of PM Modi towards Ghulam Nabi Azad, I feel proud of being an Indian. Zaman said, “It’s a lesson fort all those leaders who prefer self interest over the interest of the nation. Azad sahib is a tallest leader in the country and this fact was approved by PM Modi himself when he appreciated the long services of Azad sahib.”