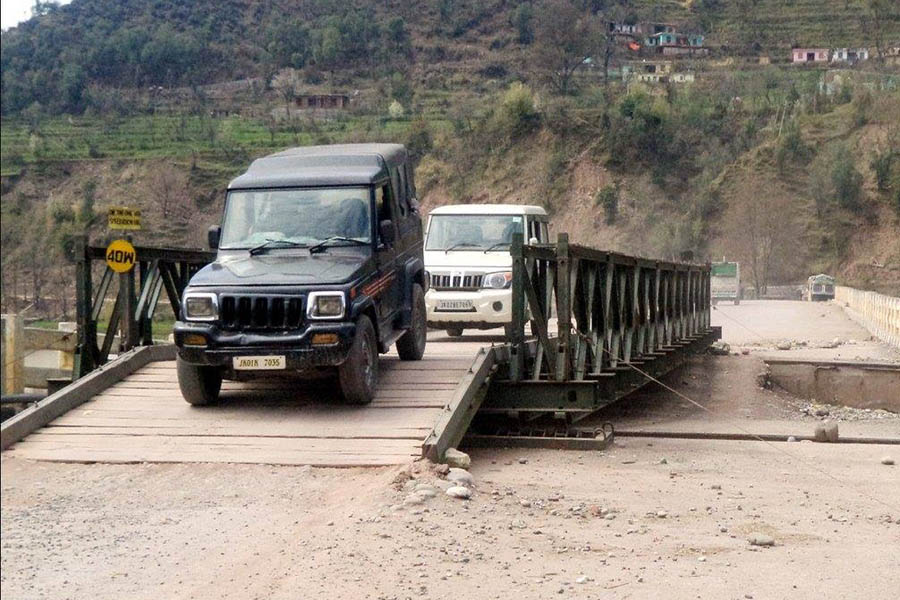 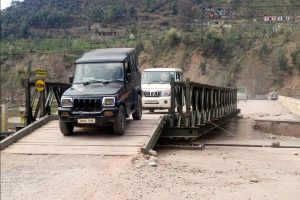 Historic Nangali Sahib is a world famous religious place where people cutting across all faiths visit every year to pray for peace, but presence of an alternate bridge constructed by army has shown that how serious is district administration towards a historic shrine. The horrible September 2014 floods proved that the warning given by “POONCH TODAY” newspaper was right. Every single citizen of Poonch including those in administration were fully aware of the causes of damages to Nangali Sahib bridge, but who has guts to raise the issue as society consists of sycophants who believe in self interest only and not in interest of society. Administration must conduct an enquiry about causes of damages to bridge in addition of renovating it again on war footing basis. Nangali sahib bridge suffered damages due to presence of stone crusher and some hot mixer plants there, still no action has been taken by administration to reconstruct a damage portion of bridge. Government must conduct an enquiry why Nangali sahib bridge suffered damages. Law has to take its own course else people will loose faith in the institution of governance. Right now vehicles are passing from an alternate bridge constructed by army over the Nangali bridge but the question arises here how long the people of Poonch have to wait for the working of full fledge Nangali bridge. Already, more than six years have passed but no action has been taken yet by the administration on its renovation. Even, Poonch leaders are also silent on the issue. With more and more flow of traffic on Poonch roads, there is an urgent need to renovate the Nangali bridge again for smooth flow of traffic. Moreover, dumping of Sand and Bajri on main roads have become a fashion thereby giving huge inconvenience to public, but shocking is administration never bothered to take action against  such culprits who never hesitate to use main roads as their personal property. A proper and much need action is needed from administration to stop such bad practices being adopted by the people on roads.