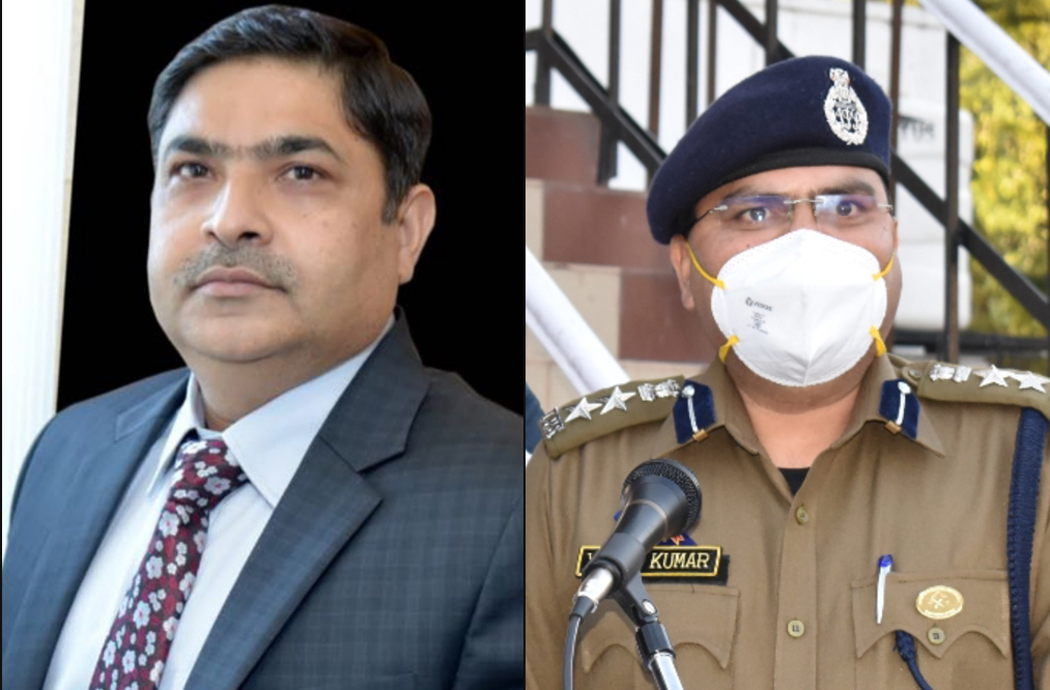 POONCH: Due to various illegal activities and horrible corruption level in majority of departments viz PWD, PHE, RDD, Irrigation and FC, Revenue, Health, Social Welfare, people of Poonch have lost faith in the administrative set up as no concrete efforts were made by successive district heads to win public confidence by ensuring action on all types of illegal activities, corruption and rising “Drug Mafia.” 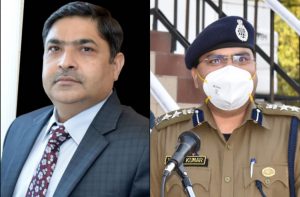 After the horrifying September, 2014 flood, administration declared the river bed area as “Red zone” and many orders were issued from time to time, but a high level mafia, which has been operating in the office of Deputy Commissioner and many revenue offices for years, allowed brazen illegal constructions in “Red Zone” by converting agriculture and Kachrai land near S.K bridge into commercial one by brazenly violating various revenue laws. Even Irrigation canal, water bodies and culverts were encroached, embankment of main PWD road near S.K bridge has also been encroached and many structures were built over it. In front of culverts and on irrigation canal, many illegal structures were raised  but no action from administration till date  led to people losing their faith in the institution of Poonch administration, reason, corruption proved heavy over the conscious of officers. “POONCH TODAY” in its edition, 1st August 2013, predicted that due to illegal constructions in Flood zone, Poonch will witness “Uttrakhand” type disaster and the warning given by this newspaper proved true in September 2014. A big portion of Nangali sahib bridge was also collapsed in 2014 flood, but its renovation back to its original shape is nowhere in the picture even after the lapse of seven years. Work on 132 kv not completed after more than seven years of flood. Brazen illegal constructions including Khokhas taken place in front and back side of Poonch fort by violating the  Ancient Monuments  Preservation Act(1977) which debars constructions within 100 mtrs, 200 mtrs and 300 mtrs, but bosses of administration never took any action. Because of many lacunas on part of administration, people have lost faith in administration as majority of people said that Poonch administration remained a hub of corruption where any thing is possible by greasing the palms of corrupt officers. The issue of illegal transfer of many government buildings and lands secretly in revenue documents is another multi crore scam, which was scripted with the involvement for various leaders and tainted officers of Poonch administration and still not addressed properly by the government.   Even, few self styled honest revenue officers never brought this mater into the notice of high-ups. A prime forest land worth several crores  in Poonch is still under illegal occupation  and no concrete effort was made by the government to get it back. No department is ready to address public grievances related to irregular water supply, irregular power cuts, health and other issues of public importance. Officers don’t consider themselves as public servant; rather behave like bosses of public. There are host of issues where administration proved a total failure. Corruption level has broken all previous records in many departments. However, after a long time, administration has taken a strong step by launching anti encroachment drive in various markets of Poonch city and near Raja Sukhdev Singh hospital and this action has been appreciated by one and all in Poonch town. Those shopkeepers, who captured market space for several years, faced wrath of administration as timely and much needed action of administration has decongested several areas. Now, the question arises, Will administration take similar action against illegal constructions in Flood Zone and near Poonch fort  or not? Only time will tell. If administration failed to bring to book those who are involved in illegal constructions near Poonch fort and in Flood zone by capturing irrigation canal, water bodies, embankment, culverts, then it will force public to create the narrative that administration has double standard for poor and influential people. Law has to take its own course for all as no body is above the law. The rising “Drug menace” in Poonch district is also a big worry for everybody and police has remained a failure in tackling this issue strongly. Even, unconfirmed reports of involvement of few police personals in this trade also exist on the ground.  So, the new SSP Vinod Kumar has to take strong steps in the elimination of this menace, because police is fully aware of various drug platforms operating in the district and slight delay in waging a full fledged war against drugs will prove a threat for younger generations. Moreover, few wrong elements of the society who were unfortunately branded as so called prominent citizens by successive administrations, were having the habit of putting unnecessary pressure on administration on various illogical issues and used to threatened law and order problems, even against the interest of the nation, but on ground, they have no existence, because they were earlier sheltered by valley based political parties for years. So, SSP Poonch has  to show them their real place and should not take their hollow threats seriously. In public interest, Poonch district is going through an administrative deficit on various issues and to bring back lost public faith, DDC Poonch Inderjeet and SSP Vinod have to work on merit to ensure victory of law over every illegal act; else people will compel to brand both the officers as another set of feeble officers.   Poonch district needs strong administration and all round development and it would be interesting to see how new DDC Inderjeet and SSP Vinod take things ahead in public interest.