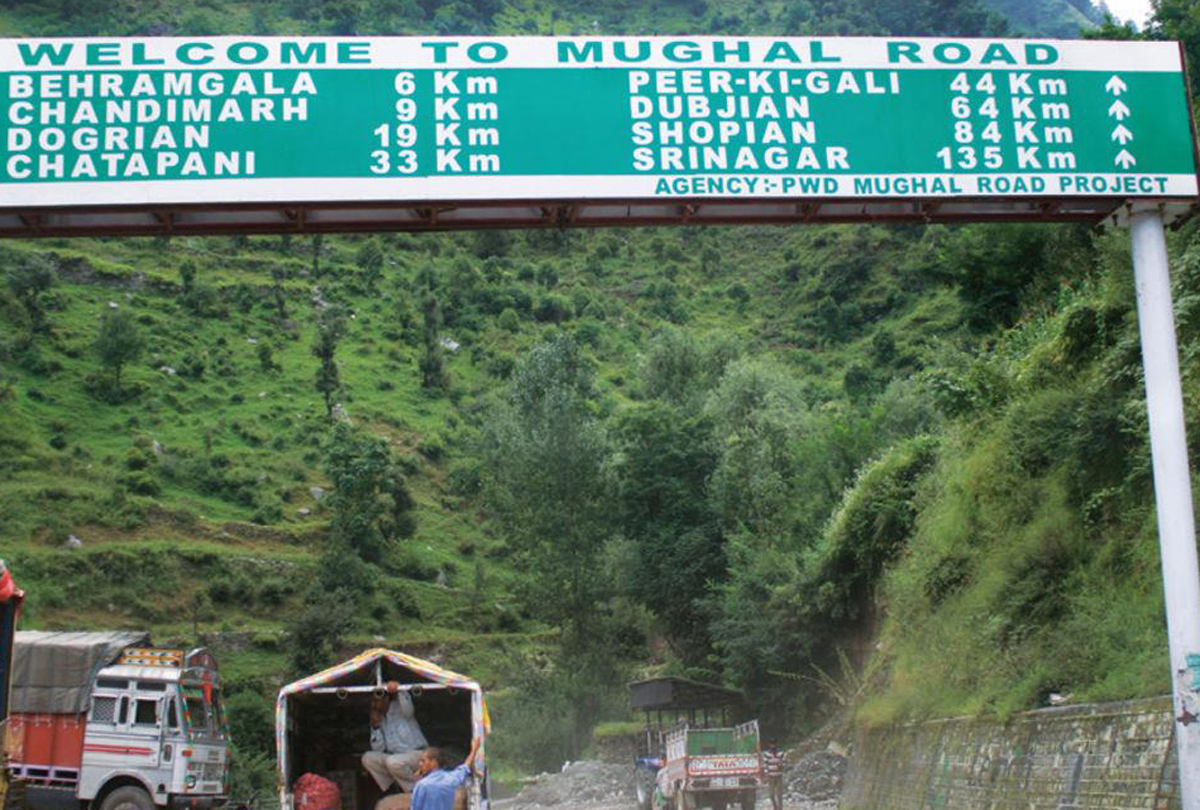 Opening of Mughal road during the ongoing pandemic would be suicidal for Poonch and Rajouri districts; DDC, SSP doing the right thing

POONCH / RAJOURI:  COVID-19 has spread its tentacles in entire J&K UT and large number of deaths are reported everyday. 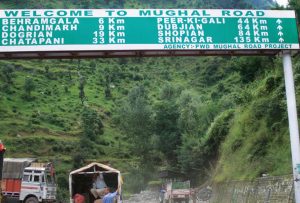 Twin districts of Poonch and Rajouri also witnessing sharp increase in COVID cases in addition of several cases of deaths. At this crucial hour of crisis, few people are raising their concern for opening of Mughal road and are putting pressure on administrations of Rajouri and Poonch districts. Few accidental leaders, who, just for their vote bank politics, have enacted this drama. Even on social media, those people, who never stood with national interest and known for their doubtful credentials, are openly criticizing administration on this issue. Locals feel that Deputy Commissioner Poonch inderjit and SSP Poonch Vinod Kumar  are doing the right thing by not allowing opening of Mughal road and if the said road opens within days, then it would prove suicidal for entire Poonch and Rajouri districts. There is a surge in COVID cases in valley and allowing people to use Mughal road during the present situation would result in sharp increase in COVID cases in Poonch and Rajouri districts also. But, few accidental leaders and doubtful elements of the society are deliberately trying to put pressure on administration just for their petty self interest as they seem to have no concern for the health of people of twin districts. Are they and their supporters doing this drama under a conspiracy? Security agencies need to find this as no effort should be made to allow opening of Mugahl road during the ongoing COVID pandemic. Once situation comes under control, then the said road can be declared open for public transport, feel civil society members.

Cooperation between ‘Public’ and ‘Administration’ must for breaking the COVID-19 chain
My visit to Poonch was to access the performance of Police during COVID pandemic: IGP Mukesh Singh