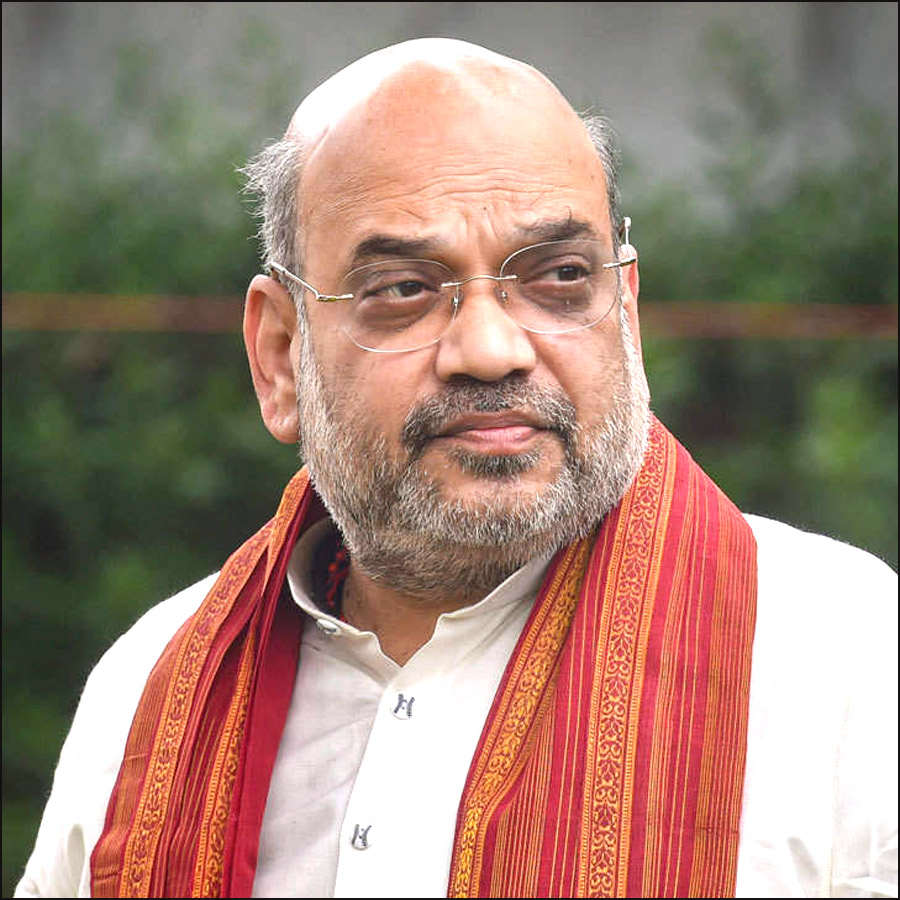 JAMMU: During the last two years, Govt of India took some bold decisions in national interest and such decisions were not easily digestible to those forces that always stood against the nation in various forms. 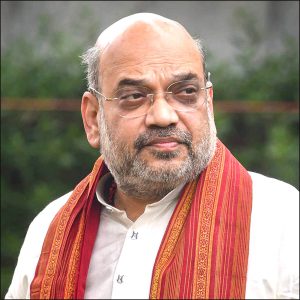 Stone pelting on security forces, disrespect to national flag and national anthem, anti India gimmicks, polarizing situations everywhere were the only well known tasks of wrong forces. From the last two years, a high level conspiracy has been going on against the nation and social media also did  maximum damage to the nation interest as anti nationals used it to the full extent to create an anti India narrative, that’s why various social media platforms were taken to task by the union government few days ago. This nexus against India is so deep that many political and social leaders, even few government officials from police and civil administration are also directly or indirectly involved and their activities are already under the radar of various security agencies. Although, these forces failed brazenly in their every attempt against the nation, but no action from government against such forces raised their morale and they have been doing these unfortunate acts regularly to defame the nation in the whole world. For their cheap politics, such forces even didn’t spare Army and leveled series allegations of human rights violation. These paid agents of outside forces who are ever ready to destabilize the nation, did their best to disturb peace and prosperity in the country with their planned activities. But, now Government of India reportedly, has decided to start a full fledged war in exposing all those forces who worked over time against the national interest and agencies were directed to have an eye on all doubtful elements of the society, even various government employees including officers with their doubtful credentials are under watchful eyes and few officials  were already terminated from services by the J&K govt. Befitting retribution against such forces is on cards in near future as government is expected to announce some strong laws in national interest  and to demolish the business of anti national forces, who took everything for granted over the years. If highly placed sources in government are to be believed, that possible tough action against wrong forces by the government will set a benchmark for the future generations of the country and also for the whole world. Government, reportedly, has done its homework and very soon, nation is going to witness never seen before actions against wrong forces and strong laws for a powerful nation.