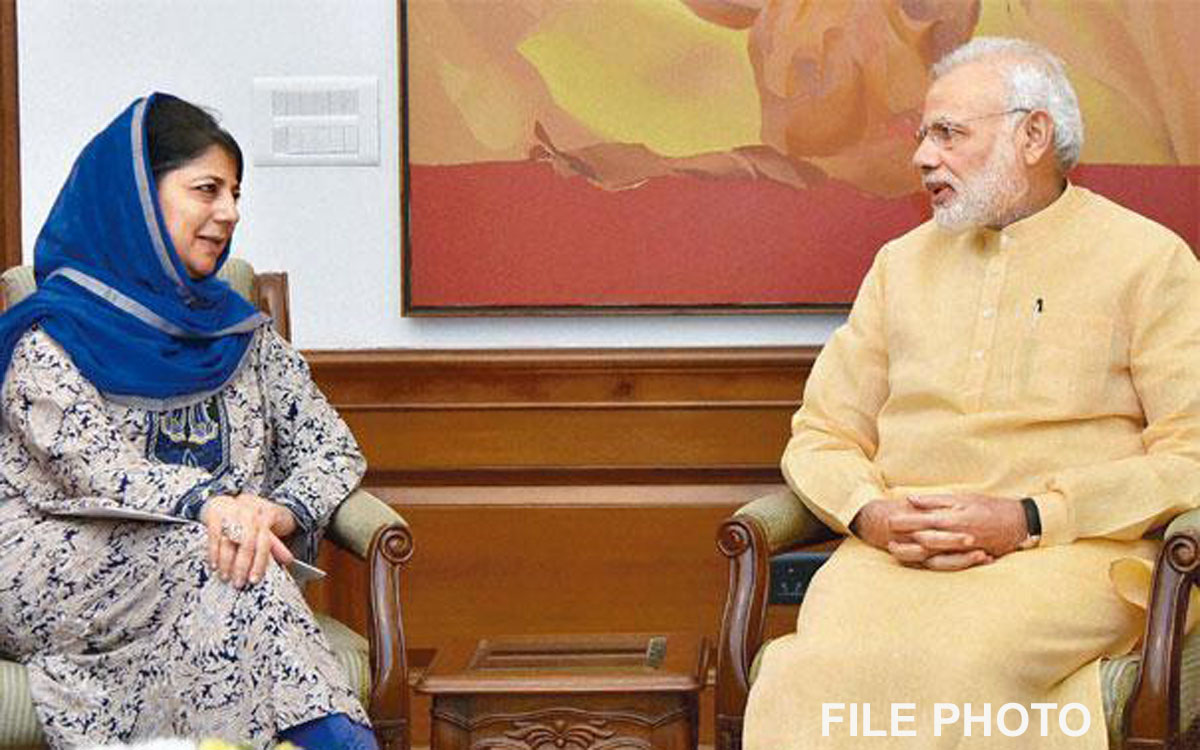 POONCH: After the abrogation of Article 370 and 35 A and conversion of erstwhile state of J&K into Union Territory, valley based leadership has not moved an inch from their traditional pro Pak polices and recommending Indian govt to have talks with Pakistan. 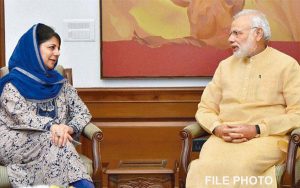 This suggestion was given by none other than former CM Mehbooba Mufti, who, before the abrogation of special status made comments against national flag.  Initially, Mehbooba had shown her reservations for the meeting, but, later, she decided to participate. Even, before media persons, she said that Gupkar will not compromise on 370 and Statehood. Now, the question arises why she has been favouring talks with Pakistan and it shows her love for Pakistan. Were valley based political parties remained on the mercy of Pakistan for years together? This needs to be investigated by the government of India  as such forces have taken undue advantage of freedom given by the constitution of India. Continuously favouring Pakistan in every affair of J&K by valley based political parties, especially NC and PDP is a very serious concern and it should not be overlooked by the government. The rigidness on 370  shown by Mehbooba while talking with media persons shows that she believes in the saying “Ham Nahi sudhrenge”. In between, she has forgotten that this is the same government, which abrogated 370 and 35 A from J&K, and that too without any violence. So taking union govt lightly again will prove disastrous for Mehbooba  and others if they failed to mend their ways. Now, the stage is set for PM Modi’s meeting with J&K leadership.  Is union govt going for a stronger dose to Pak lovers operating in J&K including capturing POK or something very special?  Let’s see what is coking behind the scenes.