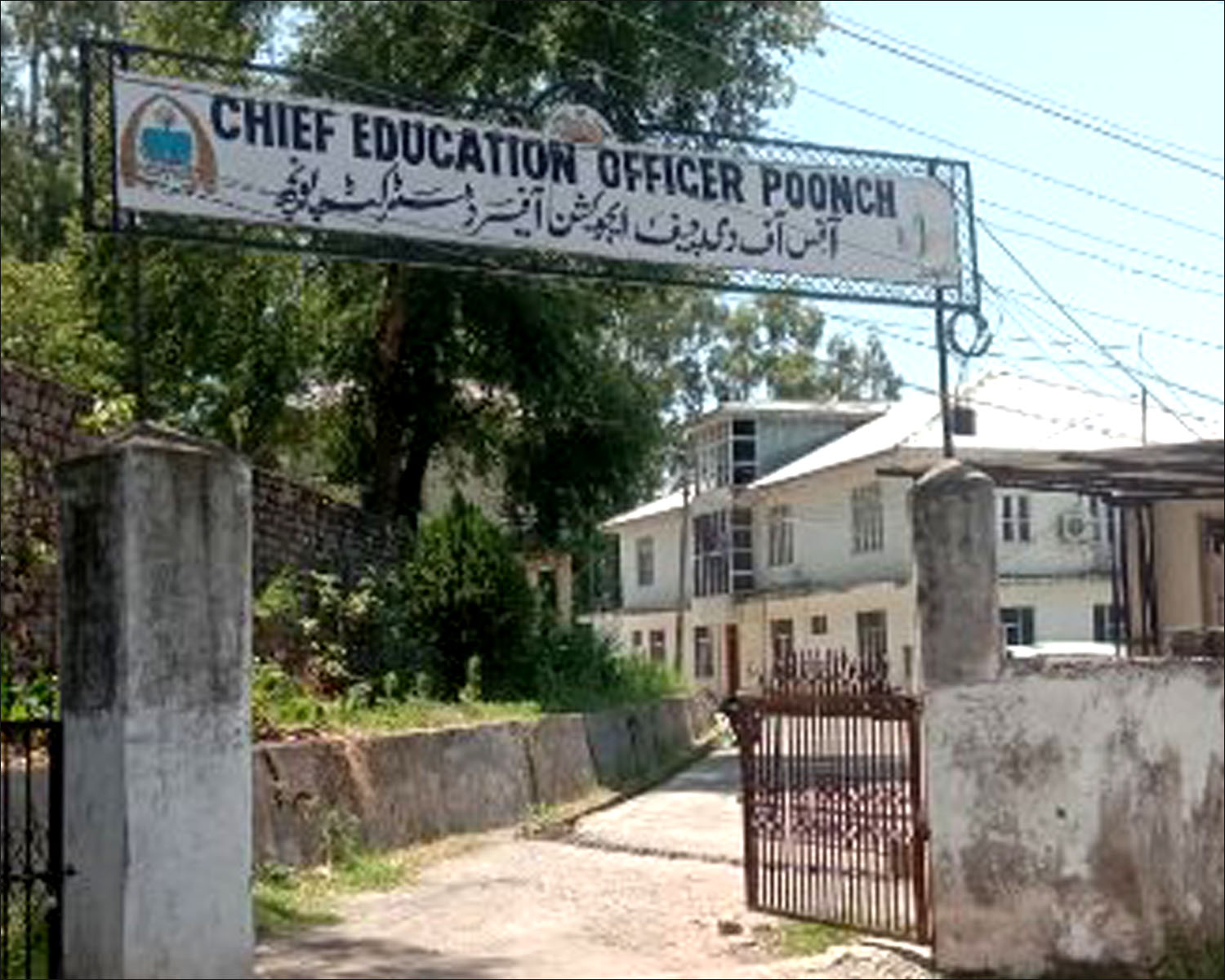 POONCH: Transfer of Teachers has remained a most burning issue in Education department Poonch as successive Chief Education officers, due to their administrative inefficiencies failed to address the issue in the interest of Teachers who were waiting for their transfer. 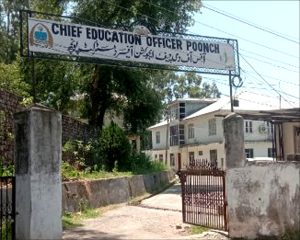 After a long time, Chief Education Officer Poonch has issued a Teachers transfer list, but with a loophole. Shockingly, in the issued list, few RETs, Master grade Teachers and Lecturers were also transferred by considering them as Teachers. This big loophole on part of Chief Education officer shows that the top chair of Education department Poonch has failed to complete the exercise by following a proper transparency procedure. How a master grade Teacher, RET and a Lecturer were also included in the said list of Teachers transfer. RETs cannot be transferred, but in the list issued by CEO Poonch, presence of a master grade Teacher, a Lecturer and a RET shows that Education department Poonch is not blessed with big brains. Teachers have shown huge resentment against the department as they alleged that those Teachers with more than ten years of stay have not been touched. Many Teachers who are working in far flung areas and were waiting for their transfer for long  have shown huge resentment against the list issued by CEO Poonch. This whole exercise of CEO Poonch puts his credentials under doubtful list of officers in Poonch administration as far as administrative efficiencies are concerned. With this big loophole, CEO Poonch has made a mockery of transfer process and this has irked many Teachers who are now demanding modification of the list by following a proper transparent procedure. Teachers have sought the attention of DC Poonch and Director School Education, Jammu into the matter on priority.