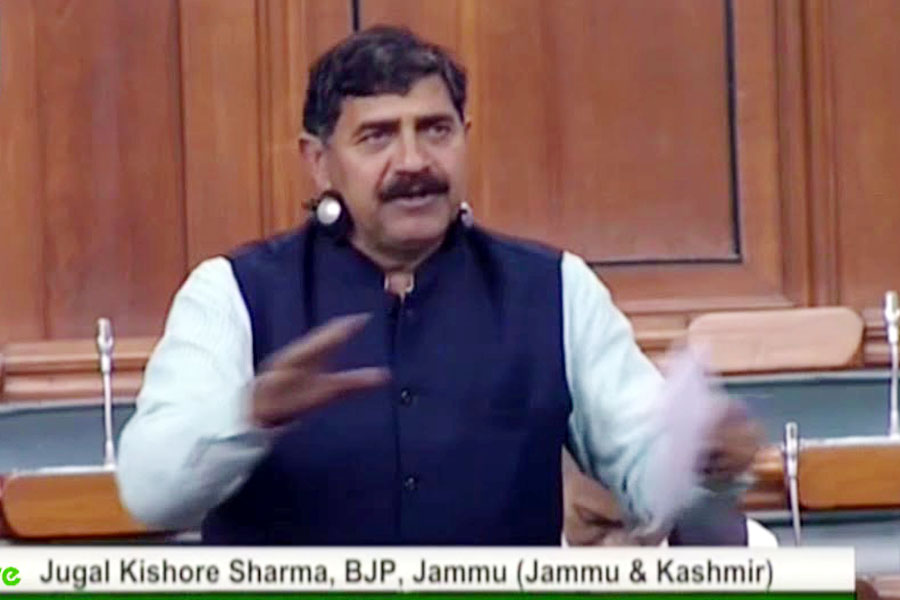 POONCH: A few days back, Member Parliament from Jammu-Poonch constituency, Jugal Kishore informed the Lok Sabha that Chopper service between Jammu-Poonch has been going on and people are preferring to fly by air, but it seems that Jugal Kishore was befooling the Indian parliament because, on the ground, no service is in progress as the same is in a suspended mode for three weeks as said by Nodal Officer of district administration Poonch. 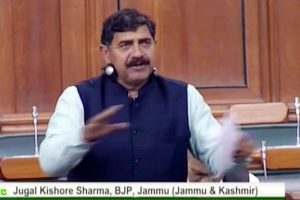 Close relatives of a patient from mohalla Sarain of Poonch city, who were in need of a Chopper for shifting the patient to Jammu, approached ACR Poonch and requested for Chopper, but as per the version of relatives of patients, the nodal officer said that the service is in a suspended mode for three weeks and administration can call chopper only in accidental cases. Advocate Mahesh Raina, while talking to “POONCH TODAY”, said, “It’s so unfortunate that MP Jugal Kishore is befooling the Indian parliament on chopper service. Our close relative was in dire need of a chopper, but the nodal officer told us to approach Div. com Jammu for chopper service. It’s very strange that our elected representatives are befooling us openly. Even, Dr Jitender Singh shared the picture of the Oxygen plant a few weeks ago on his Twitter account, but where is that oxygen plant. Will Dr. Jitender respond?” added “When getting a nil response from the nodal officer, we immediately hired a taxi and shifted our patient to Ludhiana. Are patients in critical condition different from accidental cases? We received an illogical answer from ACR Poonch.” There is huge resentment among the family members against MP Jugal Kishore and ACR Poonch, who is the nodal officer for chopper service. Family members alleged that political leaders and officers should stop befooling people on social media that chopper service is very much active on the Poonch route.

Patients coming to Raja Sukhdev Singh hospital Poonch facing inconvenience due to the absence of Doctors
Insult to sports activities! Will government conduct an inquiry into the alleged role of ACR Poonch in the digging of the playfield?