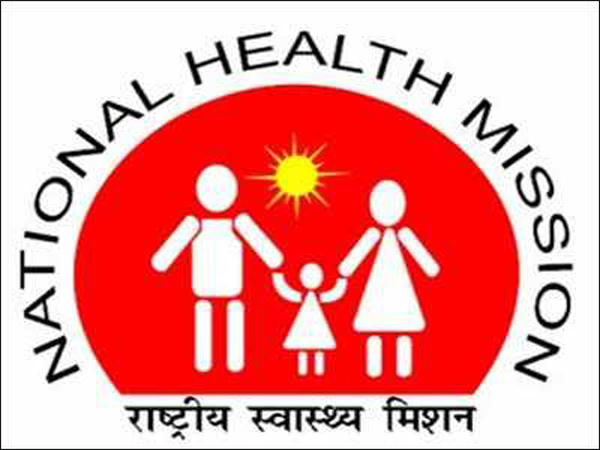 POONCH/JAMMU: With sufficient flow of funds to NHM Mission directorate over the years by the union government for strengthening health care infrastructure in Jammu and Kashmir divisions, the crooked NHM officials from NHM mission directorate, division to district level murdered funds under different schemes. 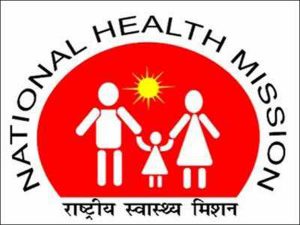 In fact, many district-level NHM offices are under the radar of anti-graft agencies for reportedly corruption issues. Although, there are various schemes of NHM related to Maternal Health, Family Planning, Adolescent Health, and Child Health and several crores were provided under these schemes but their utilization properly already remained under the question district wise, especially in the Jammu division. With a very poor monitoring and evaluation network of the department, crooked officials took this opportunity with folded hands and earned money from different sources heavily. Highly placed sources in the  Mission directorate at Jammu told “POONCH TODAY” many NHM officials who were handling important chairs became overnight crorepatis. Even, few top officers who remained at the helm of affairs were part of this high-profile conspiracy of looting the funds. In the majority of districts of the Jammu division, there are many stories of brazen corruption carried out in NHM schemes. Since the majority of people are not aware of the technicalities of NHM and related issues, the tainted officials in a well-planned manner looted funds. Alone from the publication of various posters, banners, signboards, flex printings,  for highlighting government programs/schemes, few tainted officials who were managing important chairs earned money in heavy terms. There is also a big financial fraud in hiring vehicles on the monthly basis for mobile health teams under RBSK in various medical blocks of J&K. Printing of IEC material, formats, cards booklets, registers, modules, and related issues also remained a big money minting machine in NHM. In fact, in the majority of districts of the Jammu division, including the Poonch and Rajouri districts, crooked NHM officials played a big fraud over the years, and few top NHM officials, who enjoyed hot seats in the NHM  Directorate, remained part and parcel of this act. What we presented here is just a tip of an iceberg and a few big frauds of the NHM mission directorate are still under investigation in which several crores were duped by the top officers with the involvement of a few CMOs, Medical superintendents, and BMOs and those frauds will come into the public domain once the investigation comes to an end. If high-profile sources in the NHM directorate are to be believed, then this NHM scam has the potential to create ripples in the UT administration, but the question is who will bell the cat?  “A proper inquiry is needed against NHM funding for the last five years at least and a big scam worth several crores will come out,” said, highly placed sources of “POONCH TODAY” in NHM Mission directorate.

Mehbooba Mufti should realize her mistake of threatening Centre on 370 and 35 A; Charisma of PDP in Poonch district seems to be over
One border district of Jammu region suffering from administrative apathy due to discord in DC and SSP; DC poking his nose in SSP office unnecessarily