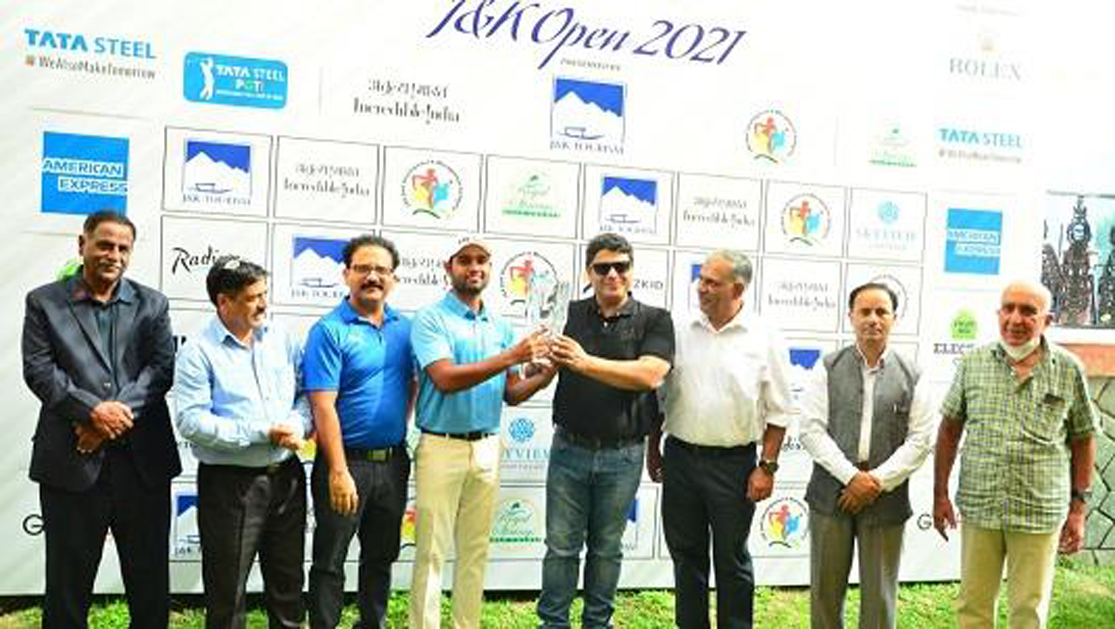 JK coming up as golfing capital of the country: Sarmad

SRINAGAR, SEPTEMBER 18: Secretary Tourism and Culture, Sarmad Hafeez today said that J&K is fast coming up as a ‘golfing capital’ of the country. These remarks were made by him as a chief guest on the concluding ceremony of the 4-day J&K Open 2021 golf tournament that began here on 15th of this month.  Sarmad said that golf courses of J&K are among best in the country. He claimed that these courses have been upgraded substantially and can even host international tournaments in future. He maintained that the game has tremendous future here and UT is getting recognition as best golfing destination for its facilities extended for the game. 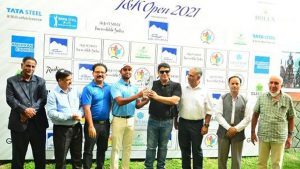 The Secretary further urged all the participants of the tournament to come here very often to play in the beautiful environs and climate of J&K. He assured them of all the assistance and best of facilities available world over for the game. He also invited PGTI (Professional Golf Tour of India) to make J&K a permanent destination in their calendar for organizing professional tournaments round the year.

The Secretary also distributed prizes among the winners of this Rs 40 lakhs award-winning event.The PGTI event was won by Delhi based six-time PGTI winner Honey Baisoya Skyrocketed his ranking from 85th to 22nd place in the PGTI Order of Merit. Gurugram-based Veer Ahlawt finished second event while asPatna’s Aman Raj managed to secure the third place.

The prominent players who participated in this tournament includes Olympian Udayan Mane, Indian ace golfer Jyoti Randhawa and PGTI Order of Merit leader Karandeep Kochhar besides other 125 golfers which includes both international, national and local players. Director Tourism, GN Itoo and Secretary, RSGC, Bakshi Humayun Javid were also present on the occasion besides other players and lovers of the game.