Latest News
Mishandling of power! Pleasing top bosses by gruelling individuals without investigation has become a new mantra of the Poonch Police; DGP’s intervention  needed93 Infantry Brigade authorities fail to strengthen the spirit of the sports with unprofessional approach; One mismanaged hockey event mar successful Link up day celebrationsWith Panchayat and Local Bodies elections due next year, assembly elections in J&K are likely to be put offCredibility of the Poonch administration has reached a frightening low due to reports of intensifying dishonestyPUBLIC NOTICE “POONCH TODAY” bold journalism is totally based on an impartial and investigative nature
No more “Sher-E-Kashmir” again as govt issues order for naming of government institutions after Martyrs; Appreciable step by the government – Poonch Today 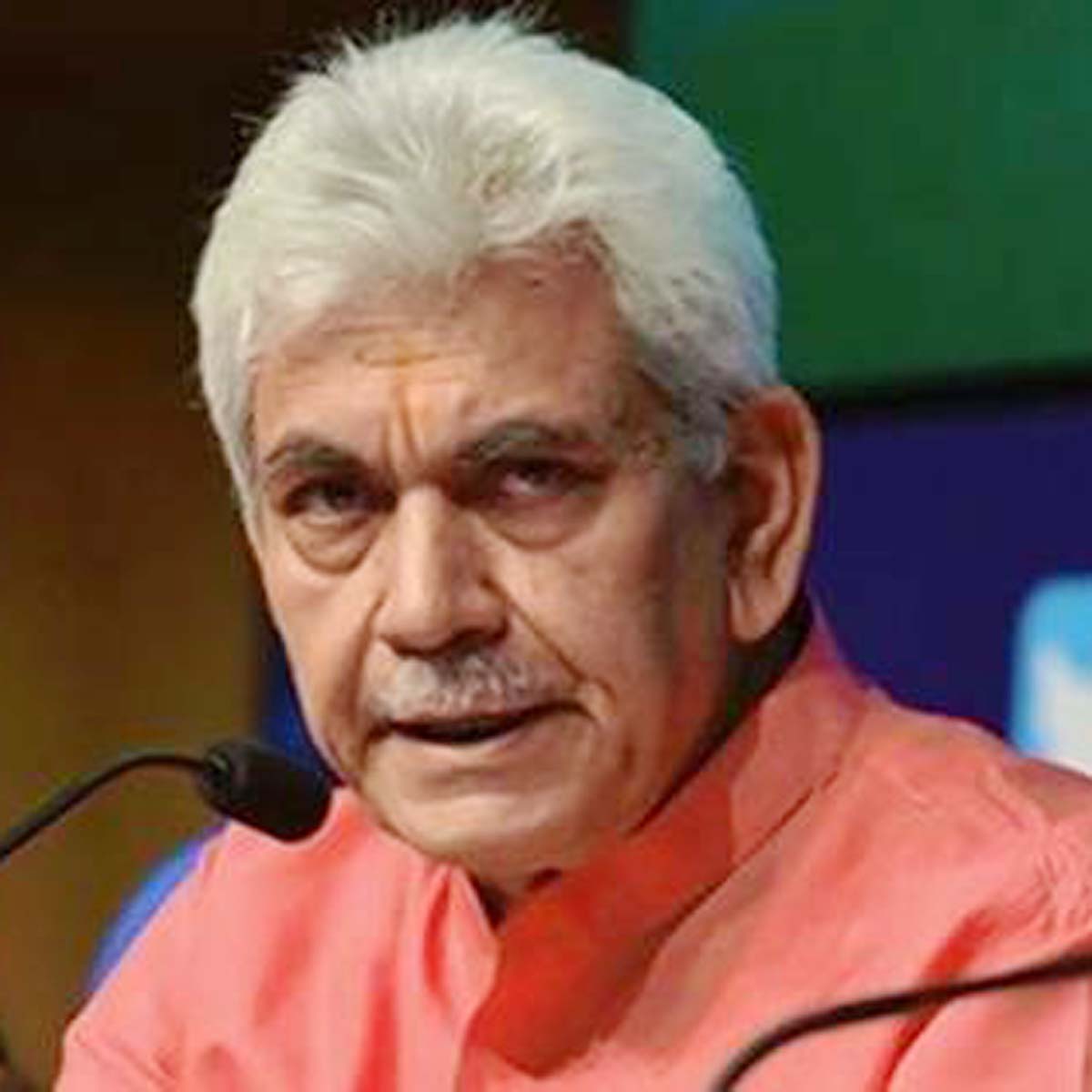 No more “Sher-E-Kashmir” again as govt issues order for naming of government institutions after Martyrs; Appreciable step by the government

JAMMU: In a great step taken by the government of UT of J&K, all government schools, colleges and roads will be named after the Martyrs and Eminent personalities of the respective areas. 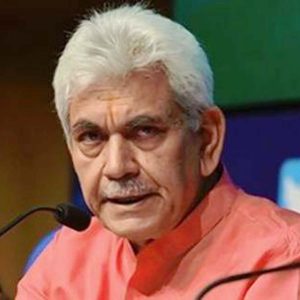 In an order no GAD-ADM0III/46/2021-09-GAD dated 29-10-2021, vide reference no Administrative council decision no 117/15/2021 dated 19-10-2021, government accorded sanction for naming of infrastructure assets after the martyrs and eminent personalities mentioned in the order in various districts of J&K UT. This action of the government has been appreciated by one and all. For seventy years, Kashmir based leaders who remained at the helm of affirms in J&K, never gave utmost importance to security forces martyrs and eminent personalities, but majority of government institutions, roads, bridges were named after “Sher-e-Kashmir” and few other political leaders for political purposes only in the majority of districts. None of the Chief Minister in the past, thought to give due respect to martyrs at district level, but the UT government under the leadership of Manoj Sinha, by understanding the sentiments of the people, has taken this decision which will teach the coming generations about the sacrificed made by the security forces and eminent personalities for the nation. In Poonch district also, Govt Boys Higher Secondary School has been named after martyr Dy.SP S Manjeet Singh, while Govt Girls Higher Secondary school has been named after eminent person of Poonch Deena Nath Rafiq, while Govt Degree College Poonch has been named after eminent poet Krishan Chander. But people of Poonch have demanded inclusion of the name of  martyr Havaldar Rajidner Sharma alias Raju of J&K police, who sacrificed his life for the nation during the mini secretariat militant attack a few years ago. Nishu Gupta, said, “I really appreciate the decision of the government. Our security forces and eminent personalities have done a lot for the nation, so naming various schools, roads and other government institutions after them is a great tribute to all of them.”