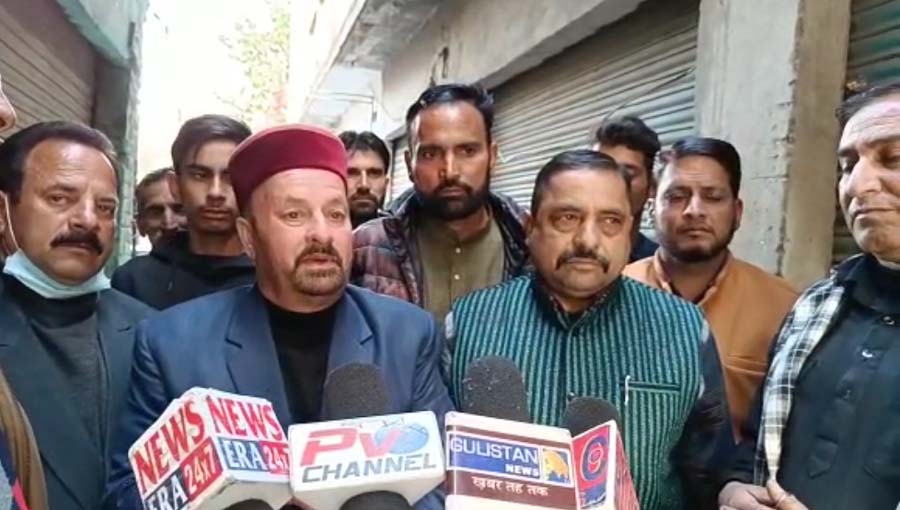 SURANKOTE: Expressing anguish, all the members of Surankote Municipal committee lodged a protest and boycotted the meeting of Div Com Jammu, the other day at Surankote. 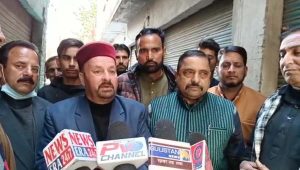 The MC members alleged that the district administration did not mention anything about Municipal Committee members, Chairman and Vice Chairman during the introductory speech of DC Poonch at Surankote. Moreover, PRIs had ignored Councilors by saying that they(MC councilors) cannot stand in front of PRIs as they have the same protocol like that of a Sarpanch. Visibly angry Municipal Committee members including Vice Chairman boycotted the meeting of Div Com and lambasted the administration for this step motherly treatment. They said that for the last three years. Not a single officer visited Surankote to take into account all issues of the Municipal Committee Surankote. One of the councilor said, “For the first time, a Divisional Commissioner visited Surankote and we were hopeful that we will discuss all issues of Surankote town as we are also elected representatives, but it was a shocking moment for us that administration did not bother to mention anything about Municipal Committee Surankote, what to talk of all members. They said that it was an unfortunate behaviour from many Panches and Sarpanches who gave cold shoulders to Councilors. Even chairs were not given to all Municipal Committee members, they alleged. They also threatened to resign and sought the attention of LGs administration into the matter. Vice Chairman of MC Surankote, while addressing the media said that they are also elected representatives and they deserve attention and respect from administration.

Real nationalists Paharis deserve ST status and political reservation without any pre-condition; Only BJP can provide justice to us: Paharis
93 Infantry Brigade has been playing a big role in preserving the rich history of Poonch Link up day