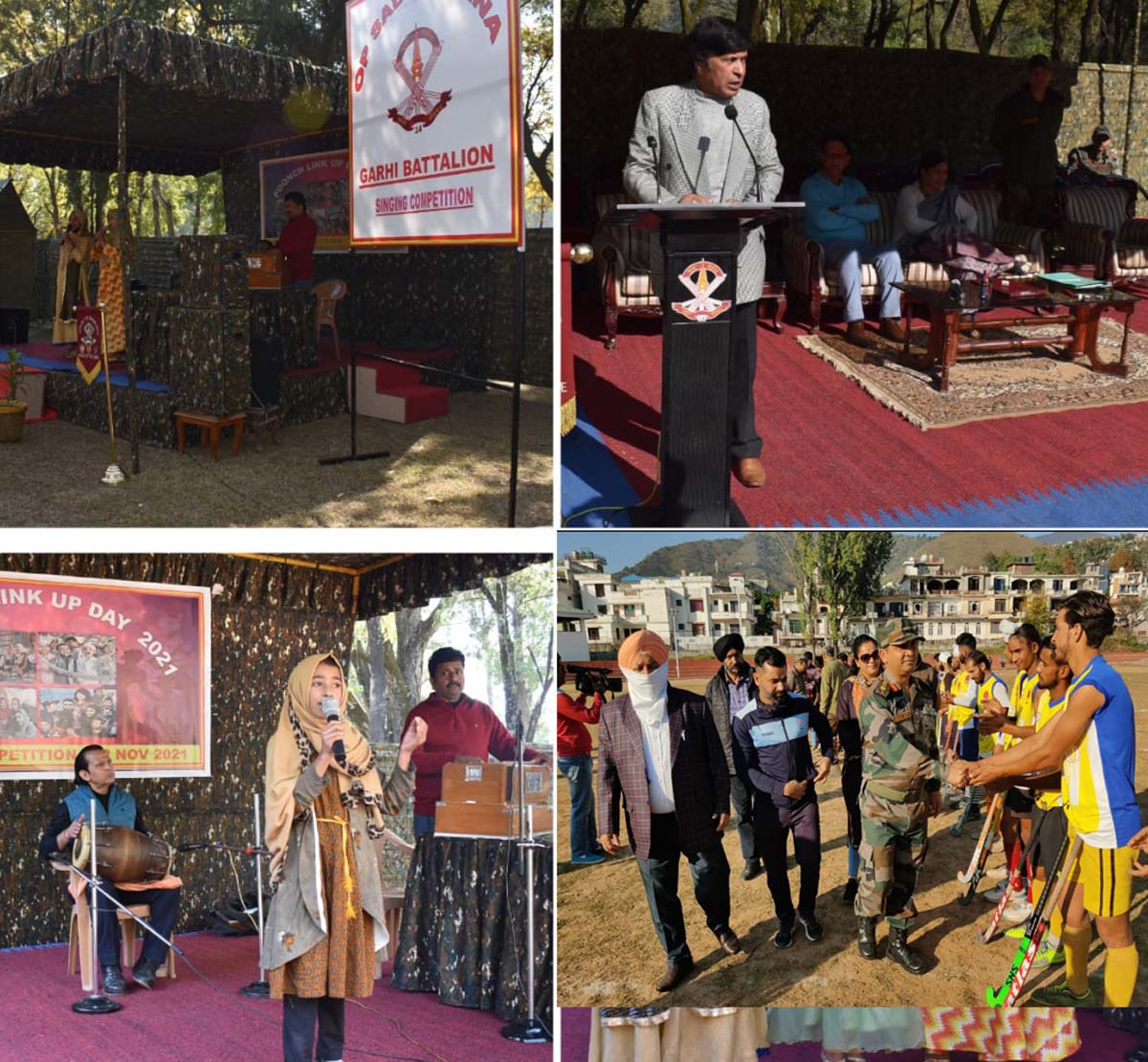 POONCH: Majority of youngsters are not aware of the whole history of  Poonch link up day, but the 93 infantry  brigade has been carrying the legacy of celebrating the event every year and this year also, Indian Army led from front by Commander 93 Infantry Brigade Puneet Doval  has been organizing many events, thereby giving youngsters a chance to show their skills in various activities. A singing competition, Painting competition, composite cultural program in local languages, Hockey tournament and similar other items are part and parcel of this ongoing 73rd Poonch link up day. 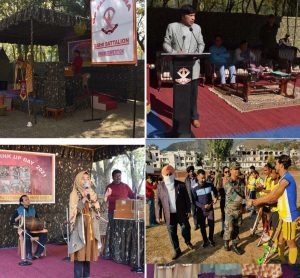 The whole event is being organized by the Durga Battalion of 93 Brigade. Indian Army has played a big role in getting Poonch back from the clutches of Pakistan when Poonch remained under siege for nearly fourteen months from 1947 and this siege ended on 21st November 1948 when forces led by the then Brig Pritam Singh scripted a history. That was the biggest defeat faced by Pakistan in those years. Indian Army has been celebrating the event regularly from the last seven decades, but unfortunately, not a single function on Poonch link up day was witnessed from civil administration and political leaders of Poonch for years and this continuous dedication of 93 Infantry Brigade in preserving this rich history of celebrating this historic day is really praiseworthy.

Advocate Sanjay Raina, President People Forum, said, “I must congratulate Brig Commander 93 Inf Brigade for celebrating the event with great enthusiasm and with proper COVID protocol. Such events will help in guiding the next generation about the role played by the mighty Indian Army during the siege of Poonch. Whole nation stands with our mighty Indian Army.”

Noted poet and Anchor, Pardeep Khanna, who was conducting the entire show on the eve of Poonch link up day, while talking to “POONCH TODAY”, said, “After the siege of Poonch, people migrated from POK settled in Poonch had seen terrible condition. With meager means of livelihood, people had suffered heavily. But the then Brigadier Pritam Singh raised the morale of the people and prepared them to fight hard against Pakistan and ultimately after tough battle which lasted for more than one year, Poonch got freedom on 21 November 1948, when the entire nation got Independence on 15th August 1947” added “93 Infantry Brigade has done a commendable job for decades in preserving this rich cultural  history of Poonch link up day and I salute all Army officers for their dedication, who served here as Brigade Commanders”