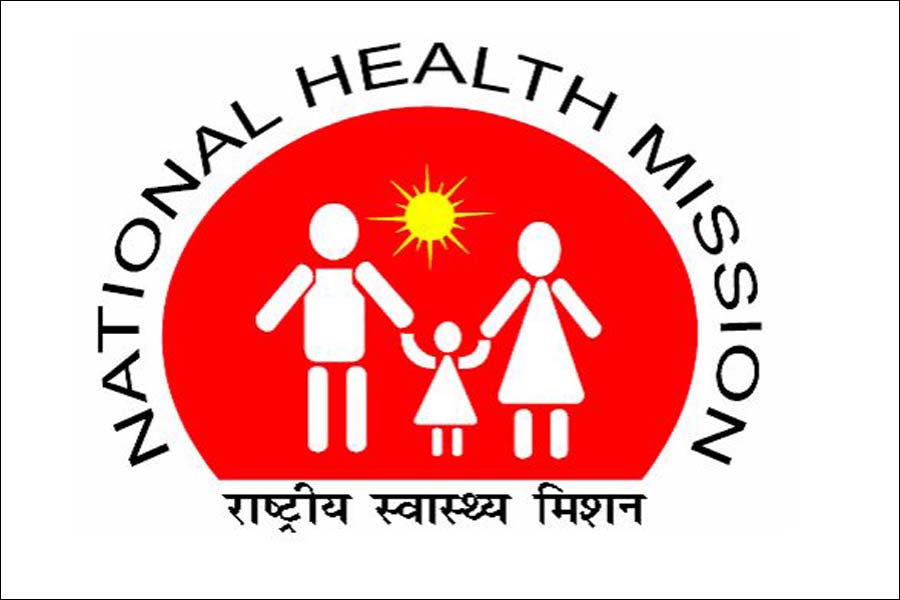 POONCH/RAJOURI: It’s a well known fact that NHM remained a money minting machine for few crooked officials of the Health Department, especially in twin districts of Poonch and Rajouri. 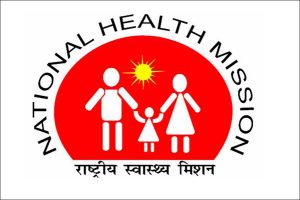 In yet another exposure of brazen frauds in NHM, few officials from bottom to top were involved in fake passage of bills in the name of hiring of private vehicles attached for NHM services.  On paper, the department used those vehicles regularly, but mostly, vehicles remained on halt mode. Even fake TA bills of govt officials were passed in massive amounts by showing journeys to far flung places on attached vehicles for various health activities. Even few people who were having close proximity with NHM authorities managed to attach their vehicles with NHM and in return, used to get handsome monetary benefits by paying desired commission to NHM authorities, sources in the department told “POONCH TODAY” on the condition of anonymity.  Few top officers even used to transfer NHM funds directly into their personal accounts, but shocking were that they were not taken to task by the government. Such activities remained on a continuous note in twin border districts of Poonch and Rajouri where few CMOs and Medical Superintendents along with few NHM officials looted funds meant for strengthening the health care infrastructure on the ground. On one hand, government of India wants better health care infrastructure in every State/UT of J&K, but over the years, few crooked officials took everything for granted and managed to murder funds in crores of rupees. Even Mission directorate NHM and Directorate of Health Services Jammu remained partners in crime. During COVID-19 days also, few crooked health department officials scripted a big scam in crores and reports related to this bigger scam have started to come in public slowly, said sources in the health department. A high level inquiry is needed from the government into massive embezzlement of funds in various NHM activities and during the COVID-19 days for bringing to book those who played havoc with taxpayer’s money in Poonch and Rajouri districts over the years.