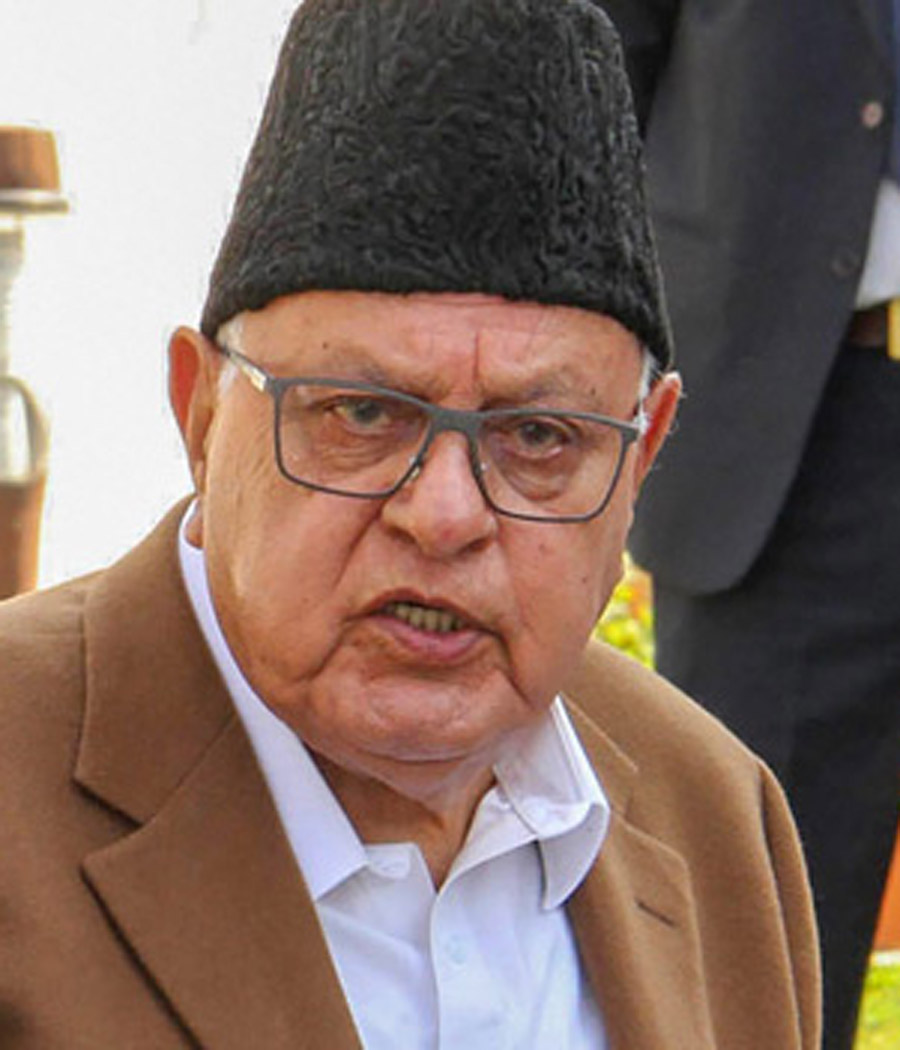 Does Farooq Abdullah know the real connotation of the word ‘Communal’? 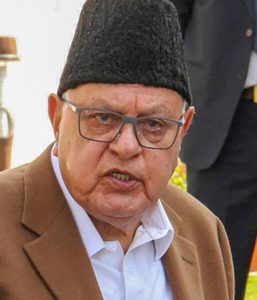 PDP Chief Mehbooba Mufti and Dr Farooq Abdullah have used this ‘Communal’ word many times whenever they stood against BJP. A prominent citizen of Jammu and a social activist, pleading anonymity, told “POONCH TODAY”, “Dr Farooq Abdullah never used this word ‘Communal’ against Hurriyat leaders who destroyed Kashmir with their pro-Pak agenda. He never called Pakistan forces as ‘Communal.’ Those stone pelters who were in the habit of throwing stones on security forces were never addressed as ‘Communal’ by Farooq Abdullah. When Kashmir pandits were murdered, raped and  thrown out of valley, Farooq never called those anti national forces as ‘Communal’ added “If people start investigation every decision of Farooq Abdullah when he was the Chief Minister various times, only then, people will come to know about his real agenda. Many decisions with a questionable mindset were taken during the rule of Dr Farooq Abdullah, but nobody from Jammu stood against him and branded him as ‘Communal’. Similarly, PDP president Mehbooba Mufti also took many biased decisions as Chief Minister, but nobody from Jammu province described her as ‘Communal’ but it’s all cheap politics. For stone pelters, Mehbooba used the word ‘Bhatke hue naujwan’ and for BJP, she has been using the word ‘Communal.’ Is this not a double standard on part of Dr Farooq Abdullah and Mehbooba Mufti?  Unable to see the positive changes which are emerging in J&K after the abrogation of Article 370 and 35-A, Dr Farooq and Mehbooba have realized that Chief Minister chair is going far away from them, that’s why they have launched this cheap propaganda, said an analyst while talking to “POONCH TODAY”. Dr Farooq Abdullah and Mehbooba Mufti need self introspection and should start counting those decisions which were taken by them against the interest of Jammu region and the nation. Both the leaders tried their best to black mail New Delhi time and again for their self interest and now when they have realized that, their political career is moving towards tough prospects, they have started targeting BJP as ‘Communal’ but the real truth is known by the entire India that who is real communal behind the scenes. Going by the speeches of Dr Farooq, it seems he doesn’t know the true connotation of the word ‘Communal’ and he needs to find its answer in his heart, said an analyst.

Shall the district administration present white paper on 75% funds utilization by 31st December 2021?
Dealing with “Drug terrorism” and ensuring professional policing likely to be an exigent task for new SSP Poonch